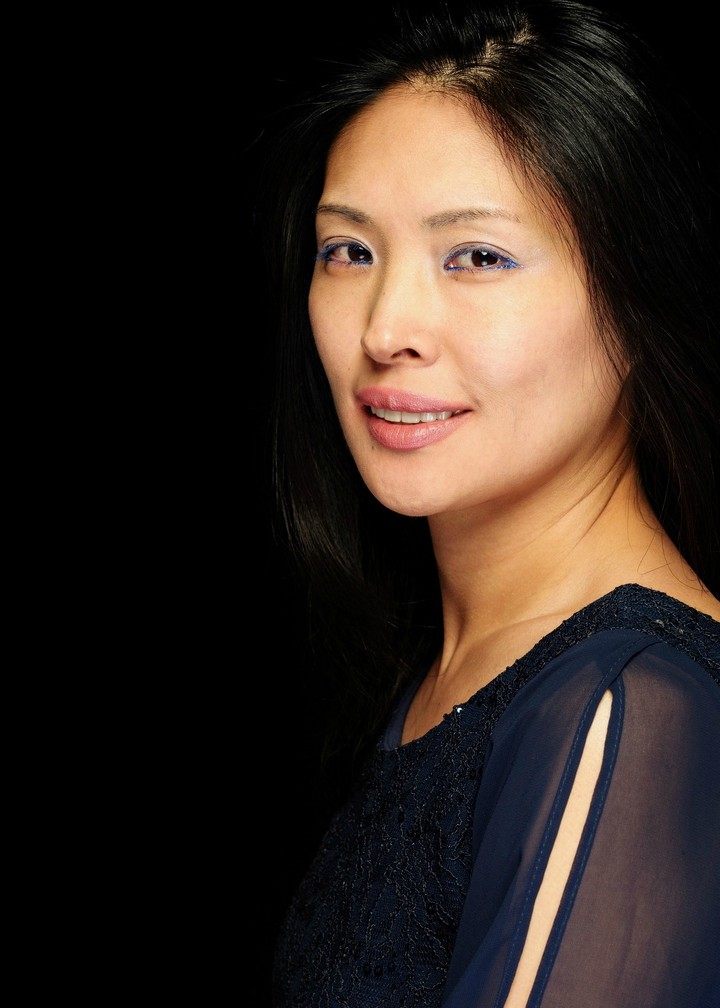 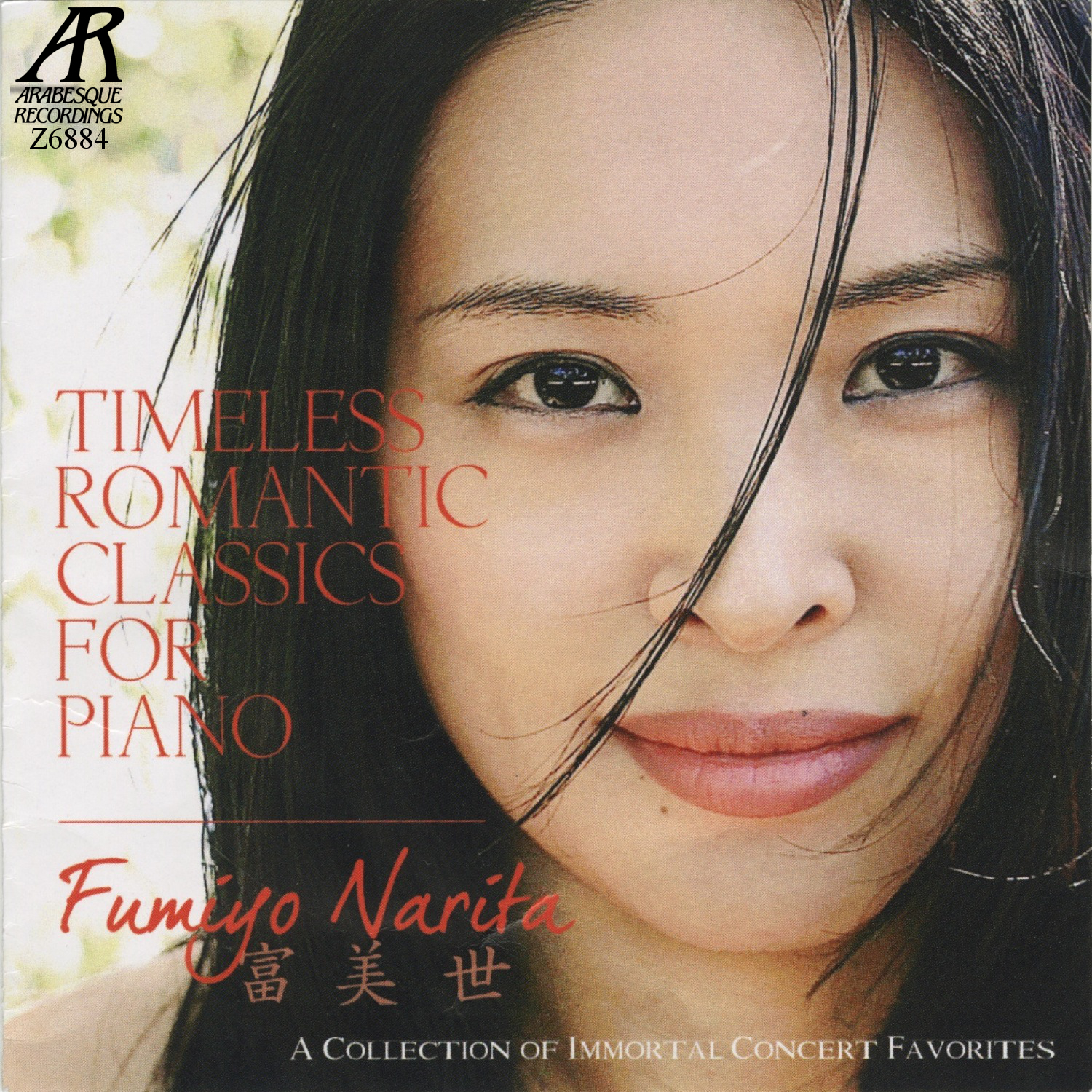 “She beautifully delivers the sweeping passages in Mendelssohn’s Op. 19 no. 1 in E Major with fervor.”
– Kelly O’Neil, ReviewYou.com

Fumiyo Narita’s versatility as performer has made her a staple at some of the popular classical and jazz hot-spots in New York City, where she performs classical standards as well as premiering contemporary discoveries, bringing the masterpieces of Chopin, Liszt, and Schubert to the trendy Manhattan nightlife, and creating new audiences for these timeless masterworks.

In Japan, her solo performance at En-Ray Hall, at the personal invitation of the mayor of Nayoro, was met with warm enthusiasm and an immediate invitation for a return engagement.  She was also the featured guest on AIR-TESSHI radio in Nayoro, Japan.

The story of Fumiyo Narita’s pianistic journey is at once unique and inspiring. Born in Japan and moving to America in 1994, she began taking formal piano lessons in 2002 at the age of 31. Despite her remarkably late start and minimal exposure to the instrument up to that point, her talent became immediately evident, displaying a fine ear and impressive coordination for one so inexperienced. Her musical growth was rapid and steady, and she worked with passion and dedication. She soon auditioned for and was accepted to the Brooklyn College Conservatory in New York City, where she studied with Michael Rogers. During this time her playing quickly matured, and her class performances were noticed for their genuine expression and warm sound. She continued her musical studies there and eventually received a Masters degree in Piano Performance, studying under renowned Japanese pianist Akira Eguchi.

Today Fumiyo is an award winning teacher at New York Music & Arts, earning the 2015 Distinguished Pedagogue Award from the International Music and Arts Society, and where her students have won prizes at international competitions. Fumiyo inspires both young and old to pursue their dream of playing the piano, and enchants listeners with her sincere and sensitive musicianship.