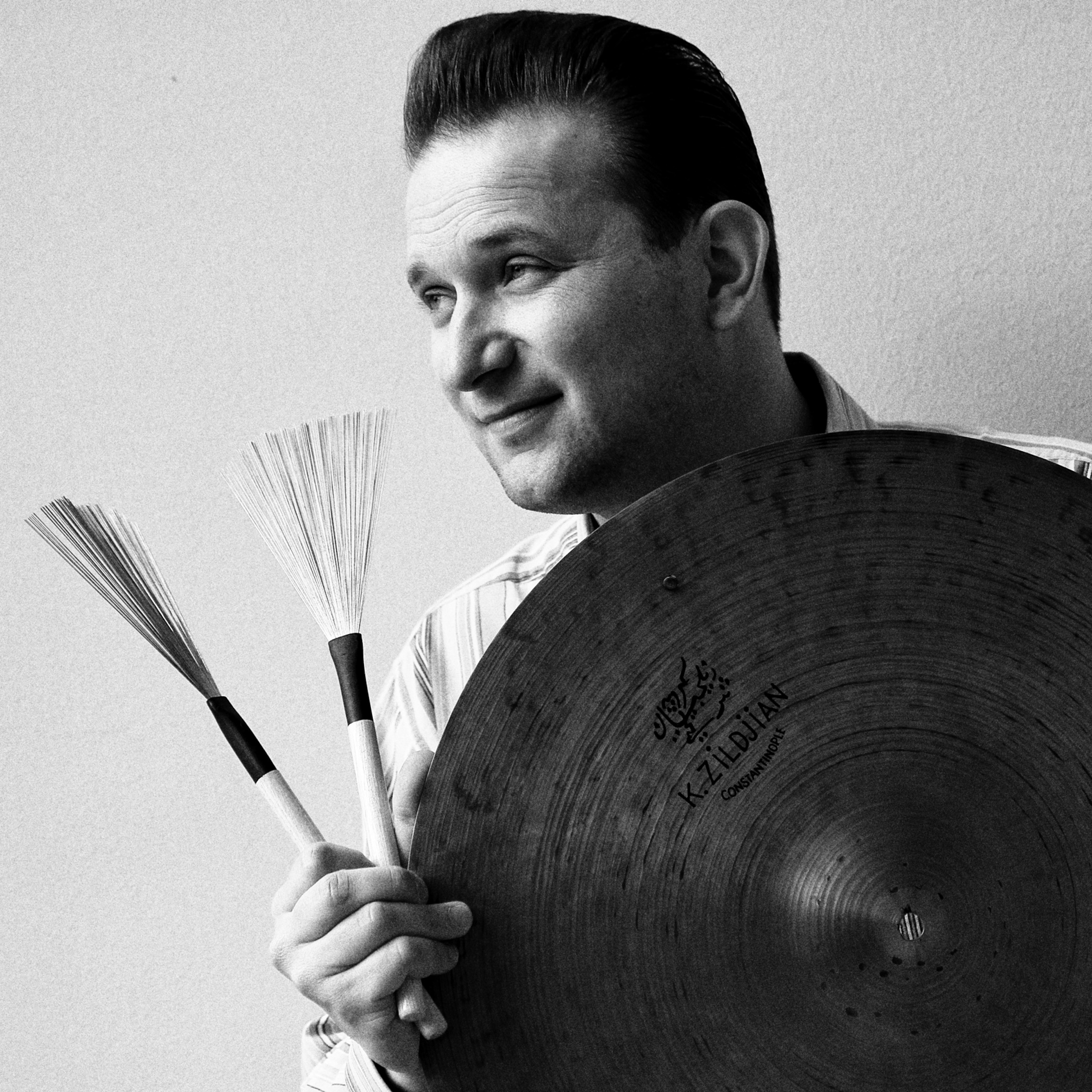 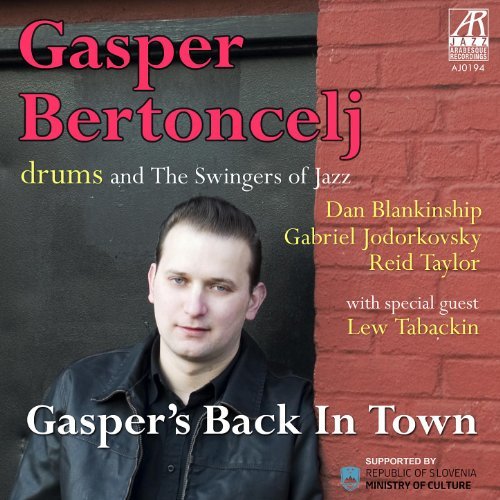 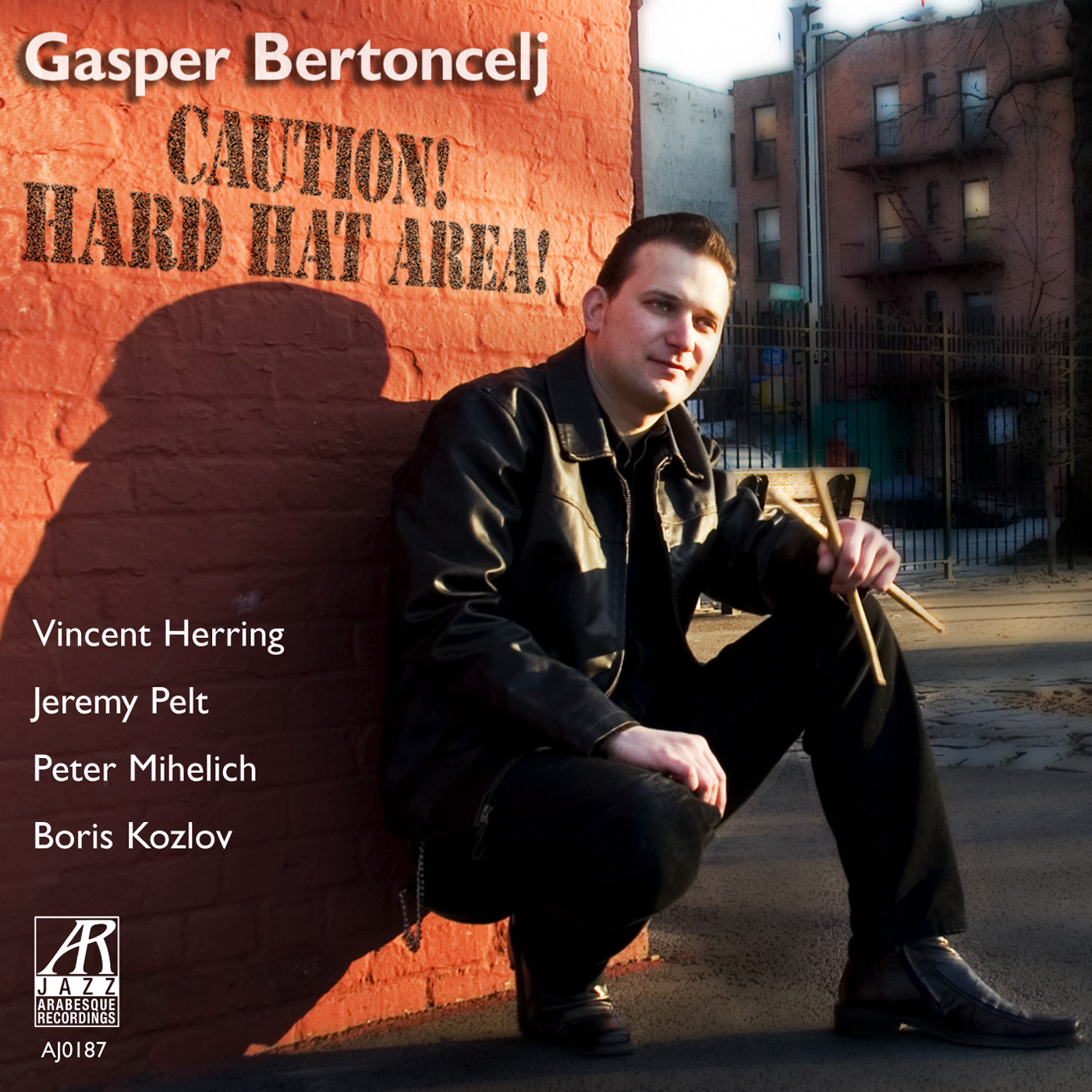 Gasper Bertoncelj is an internationally acclaimed drummer. His musical education started in Slovenia, by playing trumpet. In his early teens he switched to drums. His talent became noticed immediately as he started to play with different groups.

The Passion for music lead him to Linz, Austria where he studied music at Bruckner University. Doug Hammond, his mentor, revealed to Gasper deeper layers of jazz and music in general. Upon graduation with honors he convinced Gasper to move to New York. Two years later Gasper received a Master of Arts degree from The City College of New York where his main mentors were Victor Lewis , Billy Drummond, Andy Watson and John Patitucci.

Gasper started performing in New York the first year he came there and by the time he graduated he was able to proudly support himself by playing drums professionally around the city. Eight years later he moved to Tel Aviv, where jazz has strong American alliance. There he continues to expand his musical circles.

Gasper’s strength is definitely his versatility and creativity in music.

While Jazz gives him the musical freedom of expression which demands the highest level of musicality and control of the instrument, other genres like Blues, Country & Western, Rock’n’Roll, Latin and Gypsy Swing, Funk, R’n’B, among others, give him a chance to connect with people on different levels.

Gasper has been playing in many projects in USA and Europe. while leading his groups that featured his compositions and arrangements. He produced his own CDs: CAUTION! Hard Hat Area! – 2008 Arabesque Records, NY; The Swingers of Jazz – 2008 Goga Muzika, SLO; The Swingers of Jazz: Gasper’s Back in Town – 2012 Arabesque Records, NY, which receive warm welcome around the globe.

Along performing, Gasper leads/teaches master classes based on his manual Brush Book: Playing With Brushes, in which he demonstrates his unique techniques and approach to playing with brushes.