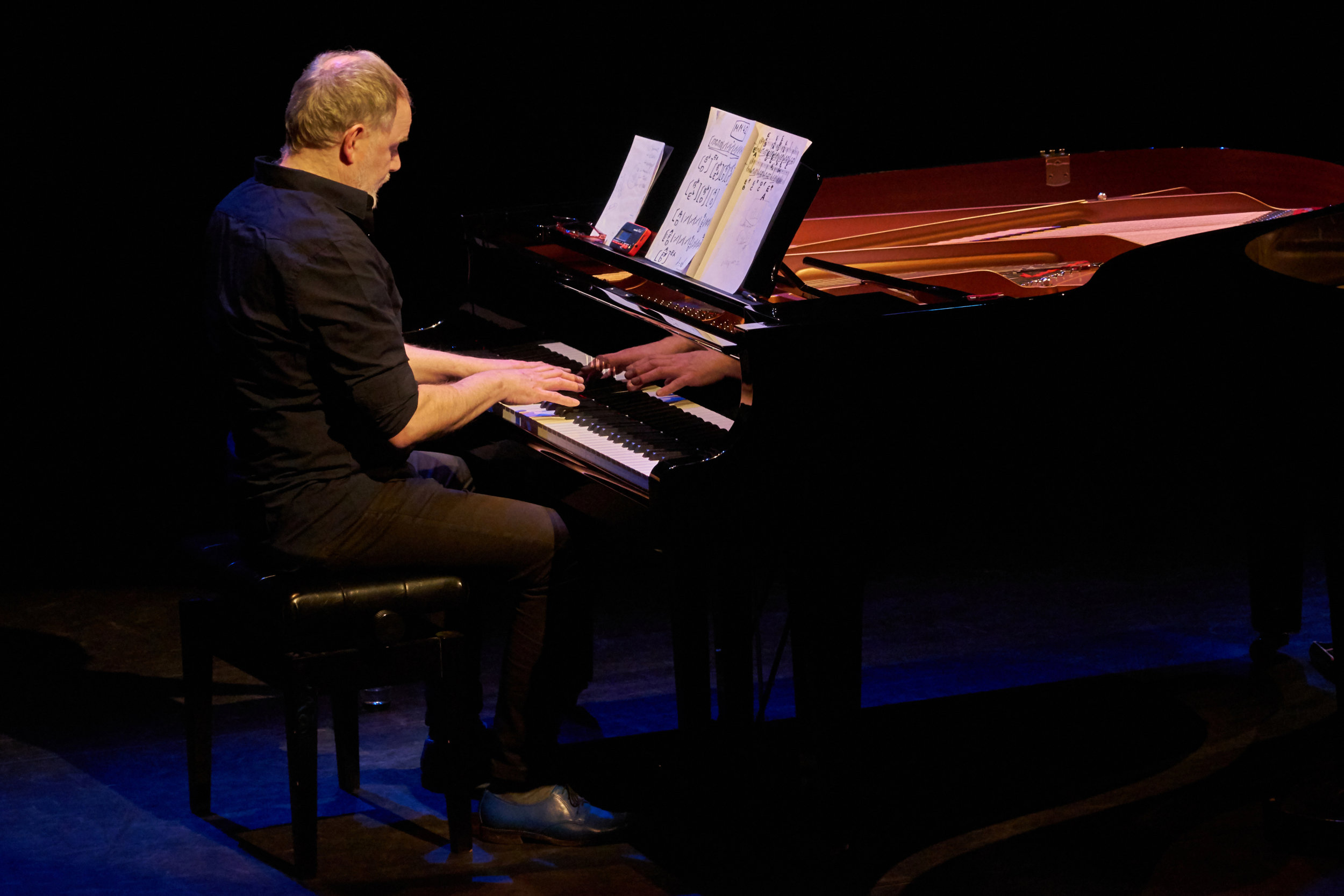 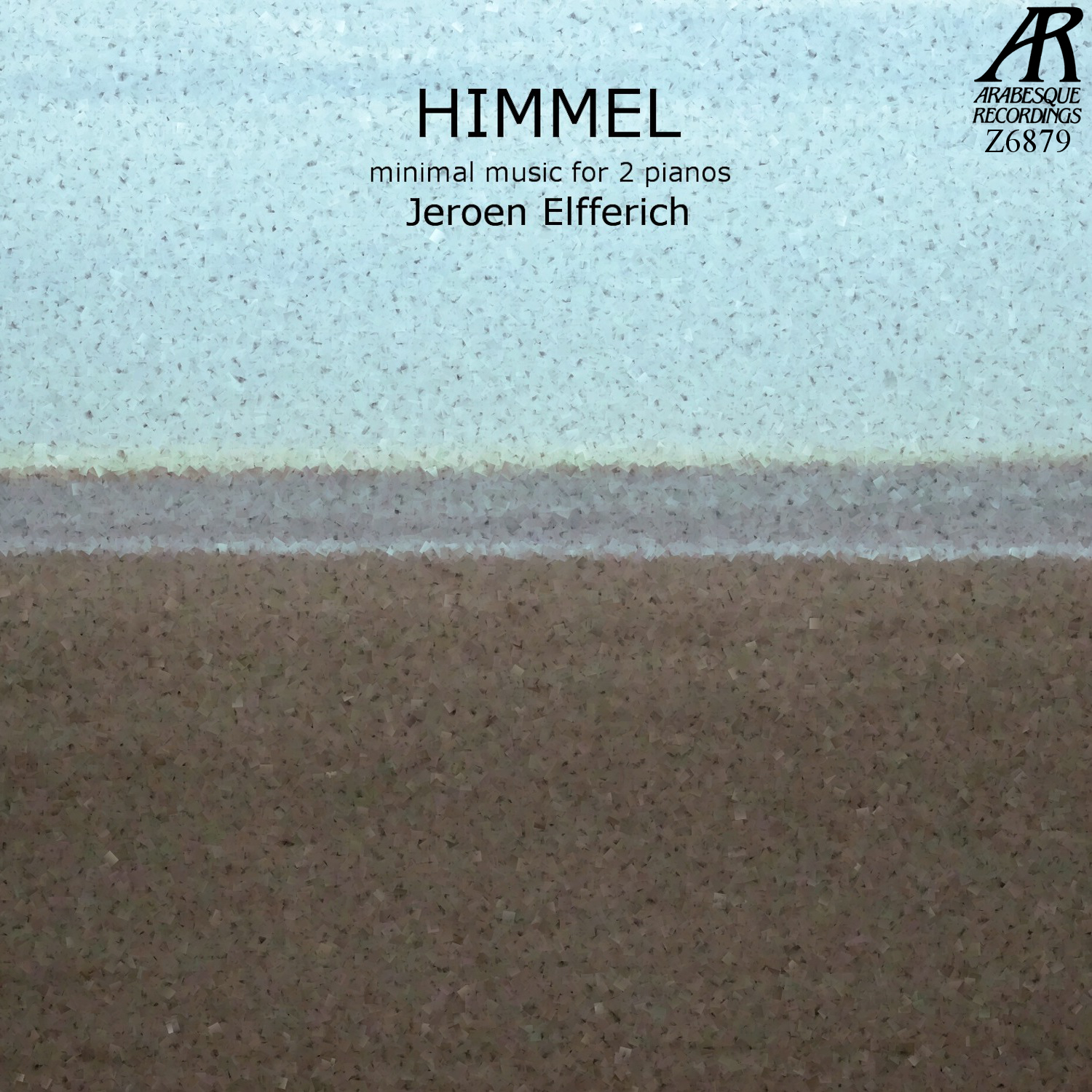 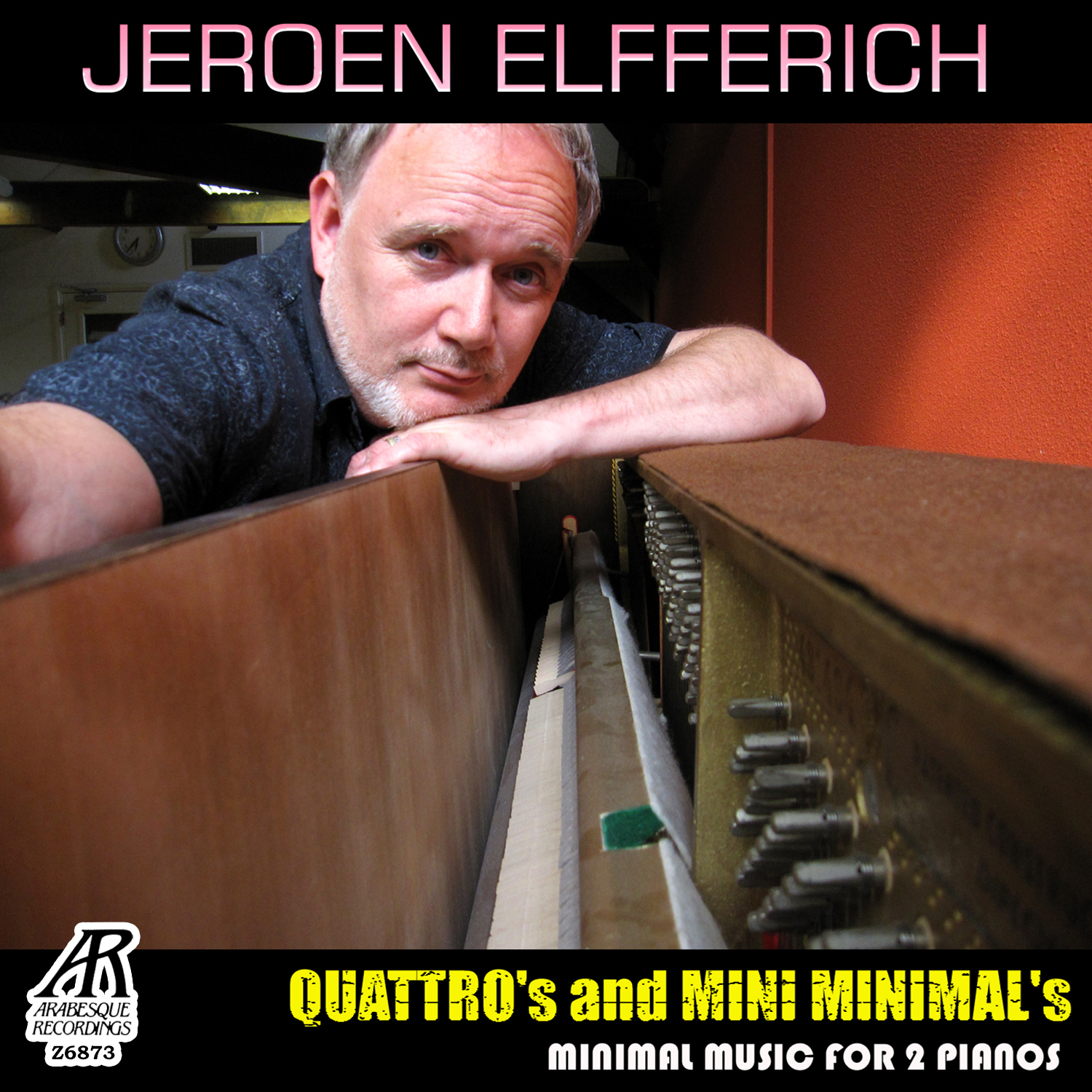 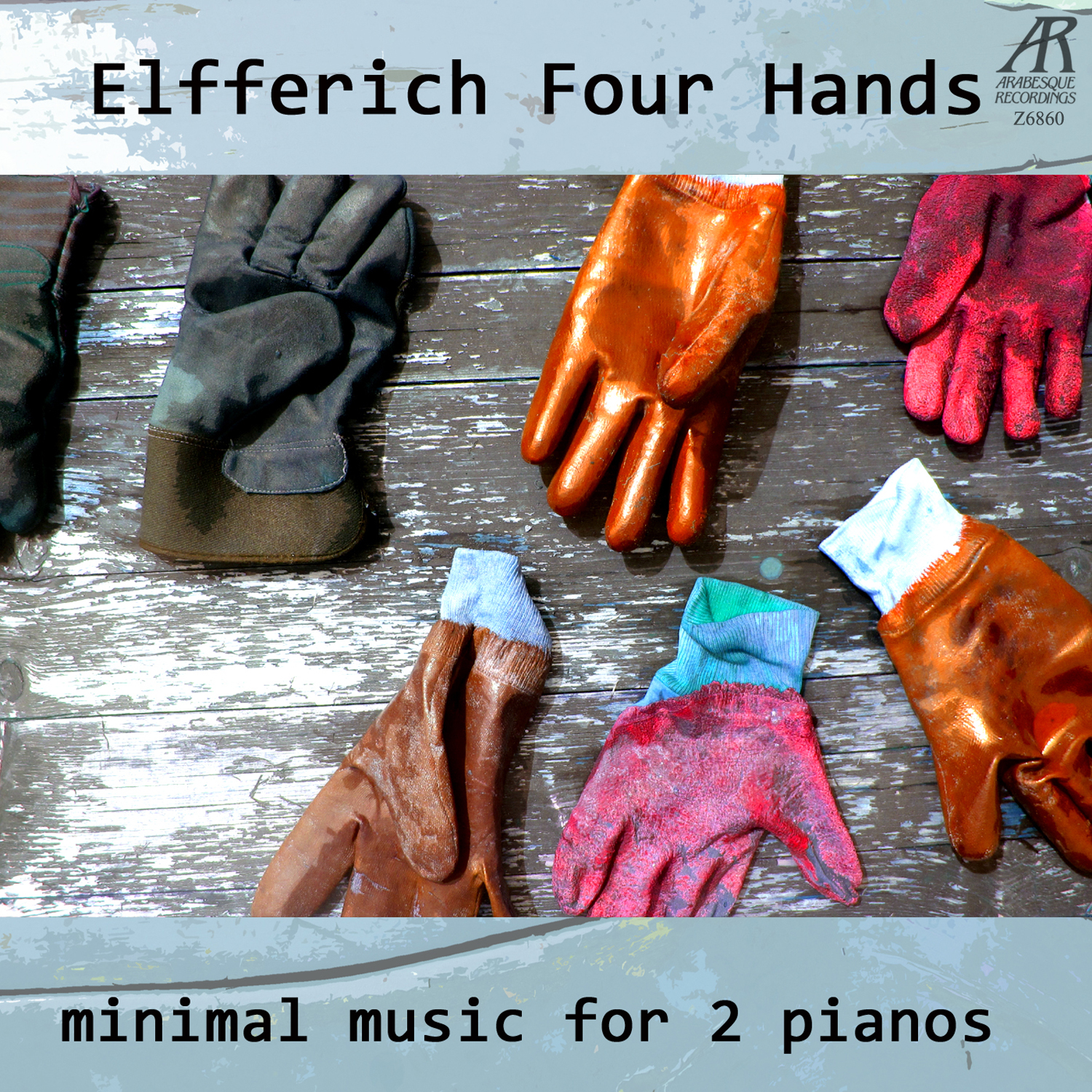 Jeroen Elfferich (1965- ) is a Dutch composer/musician. He studied percussion at the Rotterdam Conservatorium and played with many bands and orchestras. After graduating he formed his jazz group Elfferich Four with which he recorded 4 albums. All compositions of his band were by Elfferich.

In recent years Elfferich has composed almost 100 compositions for solo piano and 2 pianos.  He music always has a rhythmical character and most of it is in an odd time signature.  In his music you can hear influences from different music such as classical music, pop, jazz and even electronic dance music.  In 2015 Elfferich formed his own piano duo (Elfferich & Moll) to perform his compositions. Elfferich’s music has been labelled as minimal music.