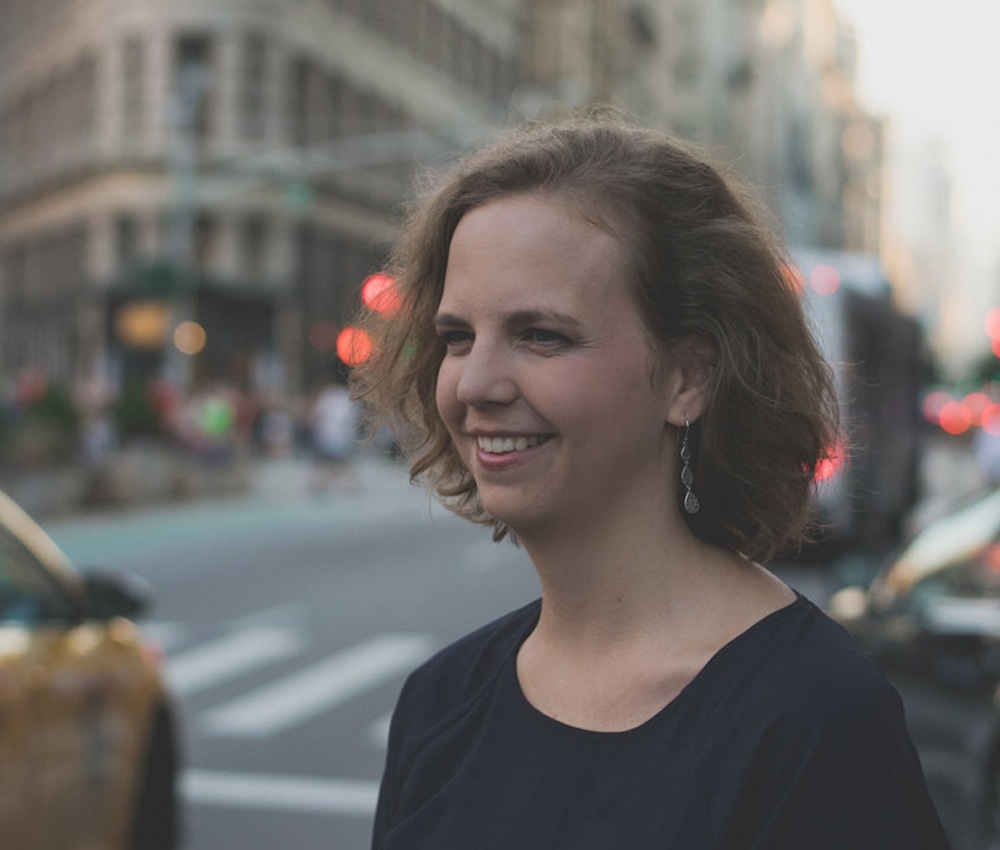 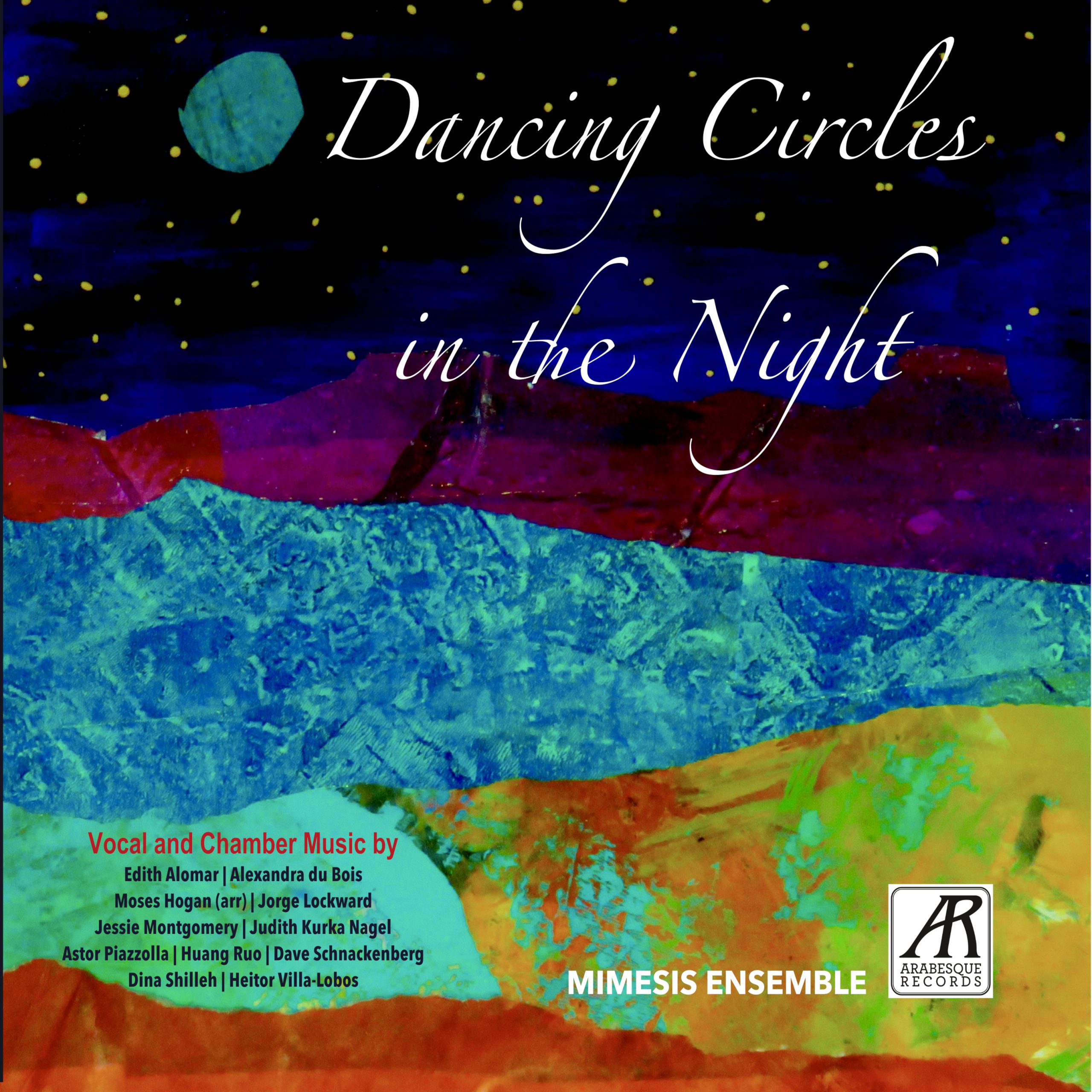 Acclaimed by the New York Times for her “meditative” playing, Katie Reimer is a concert pianist with broad interests as both a soloist and collaborative musician.  She has performed extensively across the United States, and internationally in Austria, Lithuania, and Sweden.  Her debut solo piano CD was released in September, 2016, on Arabesque Records, featuring works by J.S. Bach, Ludwig van Beethoven, Philip Glass, and the debut recording of Mohammed Fairouz’s Piano Sonata No. 2, “The Last Resistance.”

Reimer is a passionate advocate for contemporary music.  She founded the Mimesis Ensemble in 2008, a New York City based ensemble dedicated to the performance of music from the 20th and 21st centuries.  Mimesis performs regularly at venues such as Weill and Zankel Halls at Carnegie Hall, Merkin Concert Hall, Symphony Space, the Miller Theatre at Columbia University, and the Kennedy Center in Washington D.C.  They will be making their debut in Stern Auditorium/Perelman Stage at Carnegie Hall on Sun, Oct 16, 2016, 2pm, featuring the NYC Premiere of Mohammed Fairouz’s oratorio, Zabur.  This will be a collaboration with the Indianapolis Symphonic Choir and Indianapolis Children’s Choir.  Reimer is currently the Artistic and Executive Director, as well as the pianist, for this ensemble.  www.mimesisensemble.org

Katie Reimer curated and performed on a concert in Weill Hall at Carnegie Hall in April, 2011, as a celebration concert for Pulitzer Prize winning composer Gunther Schuller’s  85th birthday, a performance that was reviewed by the New York Times. She commissioned composer Daniel Bernard Roumain to write a solo piano piece for her in 2013, titled Nine Soul Settings of a Bach Chorale, a piece she has performed extensively.  She was awarded a grant by the U.S. Embassy in Lithuania to perform a series of concerts by American composers in June, 2014.

Her first commercial recording was released in November 2011, a disc by Sono Luminus  featuring solo and chamber music by Mohammed Fairouz. She is both the pianist and the Executive Producer for the disc, and she engaged artists including the Lydian String Quartet, and James Orleans, double bass player in the Boston Symphony Orchestra.  The disc was selected by New York’s WQXR as their Q2 Music Album of the Week, was called ‘winningly cosmopolitan’ by the San Francisco Chronicle, and noted for its ‘versatility’ by Chicago’s WFMT.

Katie Reimer holds degrees from the Boston Conservatory and Lawrence University’s Conservatory of Music.  She lives in New York City.