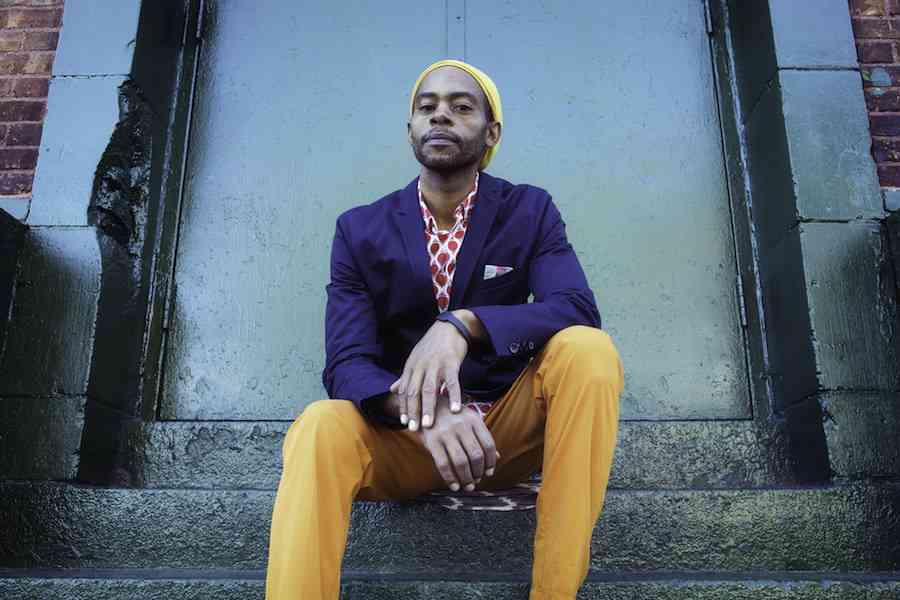 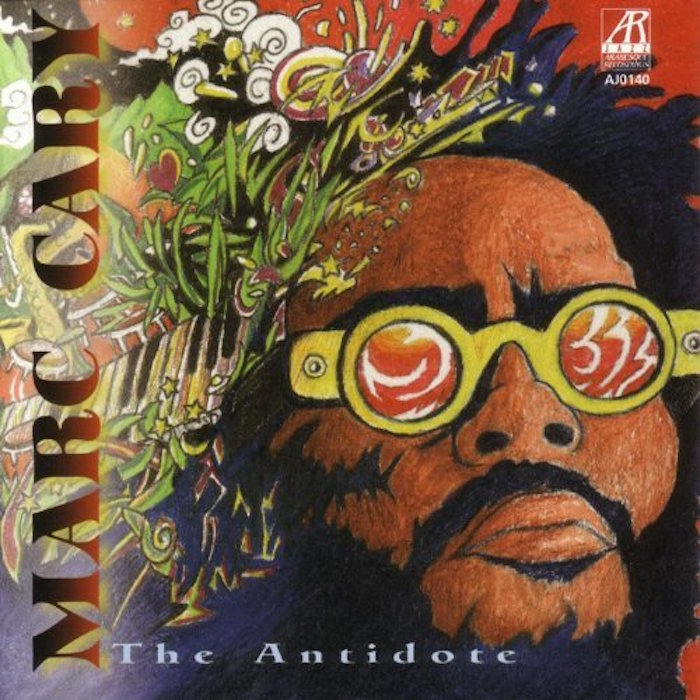 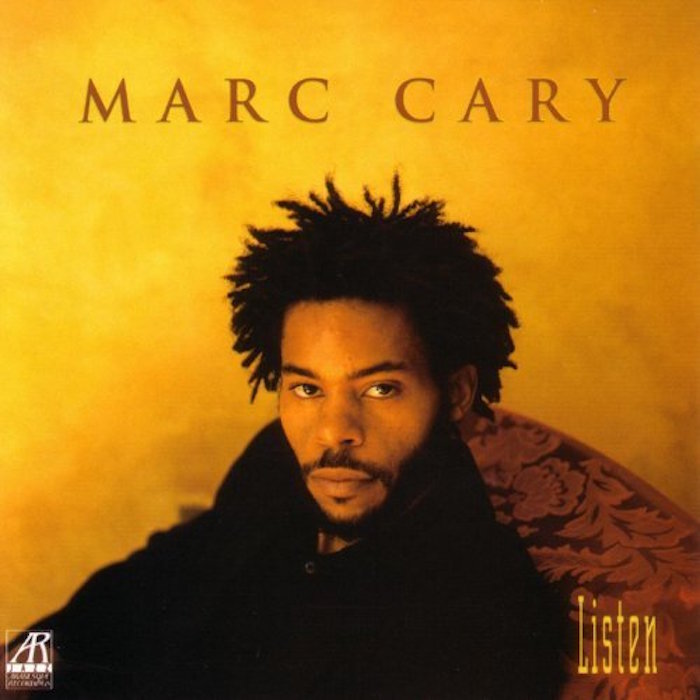 In a jazz world brimming with brilliant and adventurous pianists, Marc Cary stands apart by way of pedigree and design. None of his prestigious peer group ever set the groove behind the drums in Washington DC go-go bands nor are any others graduates of both Betty Carter and Abbey Lincoln’s daunting bandstand academies. Cary hails from a musically literate family–his mother is a cellist; his great grandmother was an ivory-tickler in silent movie houses back in that day who also rocked barrelhouse and stride duets with Eubie Blake. Ellington trumpeter Cootie Williams was a cousin of Cary’s grandfather.

While New York City is Cary’s birthplace he was raised between Providence RI and the nation’s capital. The player-composer is a graduate of DC’s world-renowned Duke Ellington School For The Arts, also the professional spawning ground for Dave Chappelle, Wallace Roney, Denyce Graves and Meshell Ndegeocello whom Cary jammed with in the school’s orchestra.

Cary’s Ellington education prepared him to take on the daunting Big Apple at the ripe age of 21. Besides Carter and Lincoln, the next decade of his life found him sharing stages and cultivating craft with Dizzy Gillespie, Arthur Taylor, Carlos Garnett, Jackie McLean, Wynton Marsalis and one more goddess-figure among jazz vocalists, Carmen McRae. His comfort with women bandleaders also made him a favorite accompanist among other modern chanteuses, notably Ndegeocello, Erykah Badu, Lauryn Hill and Ani Di Franco.

The pianist’s debut recording as a leader was released in 1995. Since then Cary’s released a baker’s dozen albums of music under his direction–three of those within the past two years for Motéma. Devoted fans know Cary’s ensemble profile has three distinct and mesmerizing faces, revered among critics alike with this year’s DownBeat Critics Poll ‘Rising Star – Keyboardist’ honor: his Focus Trio (well-documented live on his 2013 Motéma side Four Directions); and his pan-ethnic collective Indigenous Peoples, which merges poetic rhyme flow, soulful chanting and a sense of groove at home in the stellar realms of’interplanetary funkmanship.’ (Cary’s homegrown connection to his Native American heritage, instilled by his Wampanoag mom, is also a percussive factor. In the group’s recent Cosmic Indigenous incarnation the deep web of continental African ties is woven tighter by the electric presence of Malian vocalist Awa Sangho.)

Then there is Cary’s Rhodes Ahead series–which his current Motéma recording indexes as Volume 2–the first of which on Jazzateria earned him the debut annual Billboard/BET ”Best New Jazz Artist” award in 2000. What both volumes put on exhibit front and center is Cary’s spectacular ability to interweave electronic textures into a fast-moving improvisational context, sacrificing none of his musical complexity in the bargain.

Cary was no stranger to electronic tinkering in his youth. A neighbor down the road owned a repair shop. Through time spent there soldering deconstructing gadgets Cary became what he describes as a ‘self-taught electrician.’ This early hands-on training made him proficient at re-wiring and re-programming some of his own sound gear later on. About electronic sound in general he has this to say: ”From the first time (and last) I stuck my finger in the wall socket, I have had a thirst for understanding electricity. Using analogue synthesizers and effects pedals on the Fender Rhodes, I learned how to manipulate electricity and create musical sounds. I became fascinated with how to build, transform and manipulate synthesizers and other electronic gear. From that fascination, I began to build and transform these instruments into more useful tools for me. I learned how to create everything from microphones to midi controllers, and manipulate household electronics to become musical tools. All of this fascination has worked its way deep into my musical sound, even my acoustic works.”

Cary remains one of the progenitors of contemporary jazz, evident in his influence on peers. Live gigs with vibraphonist Stefon Harris and bandmate Casey Benjamin began the genesis of Robert Glasper’s recording Nirvana’s “Smells Like Teen Spirit,” and Cary’s record “Taiwa” from Focus in 2006 evolved into “For You” on Glasper’s Double Booked and Harris’ Urbanus. Cary collaborator Roy Hargrove exalted him with “Caryisms” on 1992’s The Vibe, an album whose title track is one of two Cary originals including “Running Out of Time”–now part of the lexicon of live repertoire among jazz stalwarts Hargrove, Dr. Lonnie Smith and Igmar Thomas’ Revive Big Band.

Now we have the current day collaborations between hallucinogenic hip hop producer Flying Lotus with Herbie Hancock and Lotus’ uncle Ravi Coltrane. That high-voltage jazz tradition is as core to the contemporary jazz esthetic as big-band swing and bop and its varied dialects. That tradition’s vernacular is explosively and expoobedient-ly deployed in Cary’s Rhodes Ahead series. Volume 1 saw Cary receive kudos from the jazz press for artfully recombinating fleet jazz pianistics and propulsive/convulsive rhythms from the realms of drum and bass, Indian ragas and Malian griot music.

To the electronic jazz tradition Cary noticeably brings his own lyricism, warmth and warp-speed chops. The familial use of longtime musical comrade Sameer Gupta’s tabla, Terreon Gully’s drums and bassist Tarus Mateen’s bedrock low-end support system insures the indelible and indispensable presence of what Dr. Funkenstein once identified as ”the preservation of the motion of hip.” The tradition of a supple and virile Black futurism is abundantly evident.