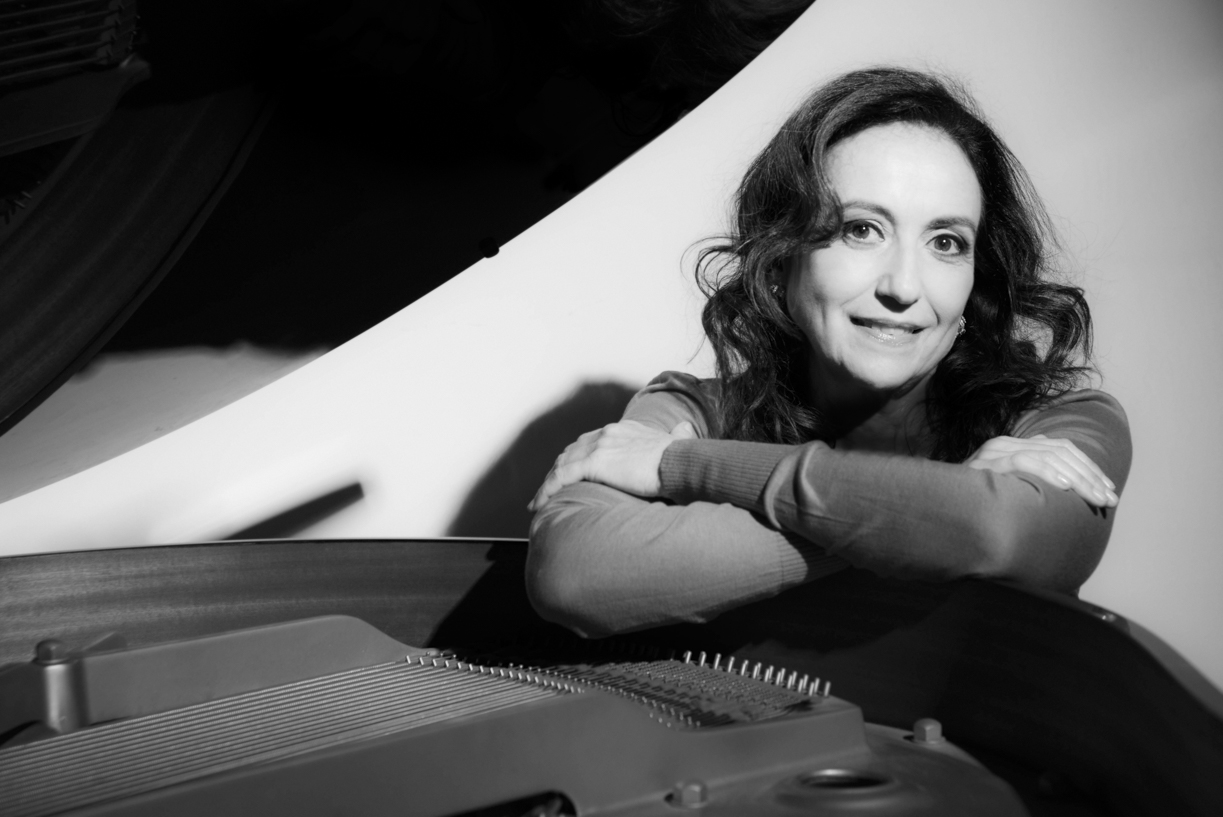 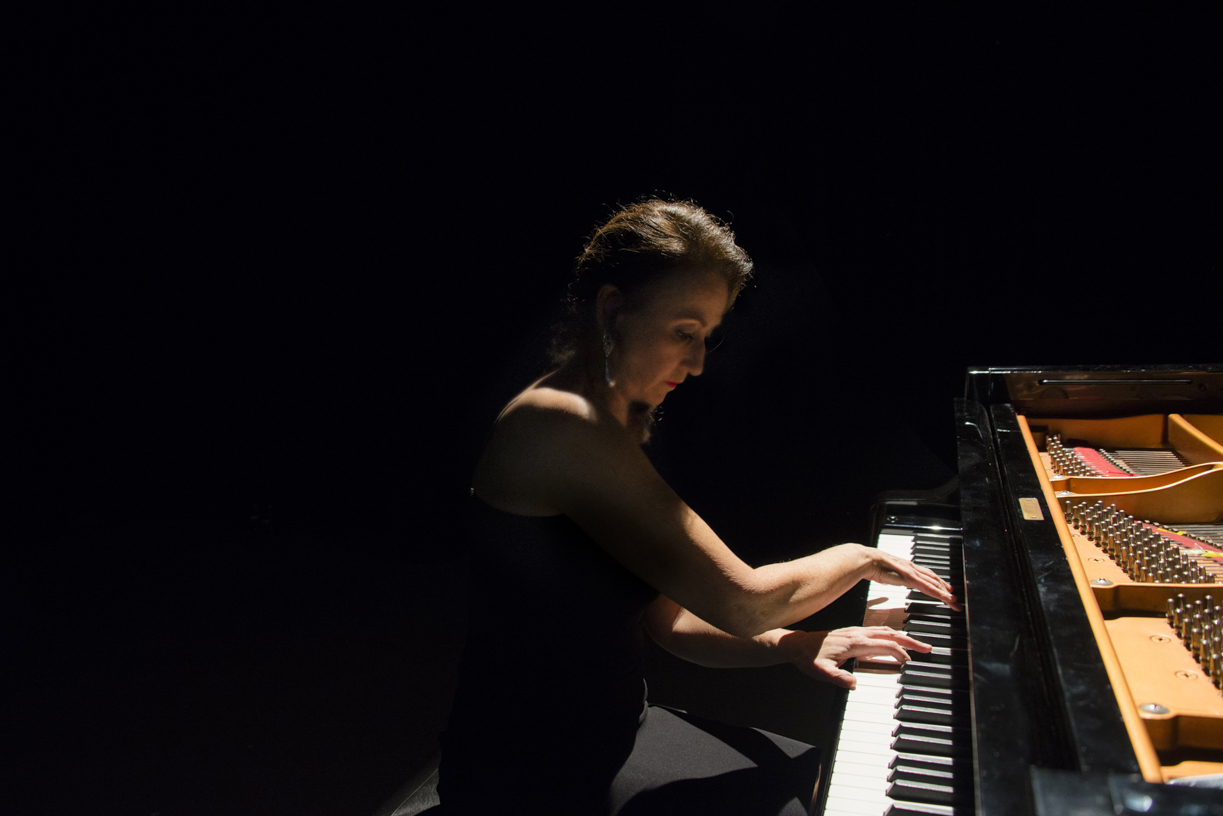 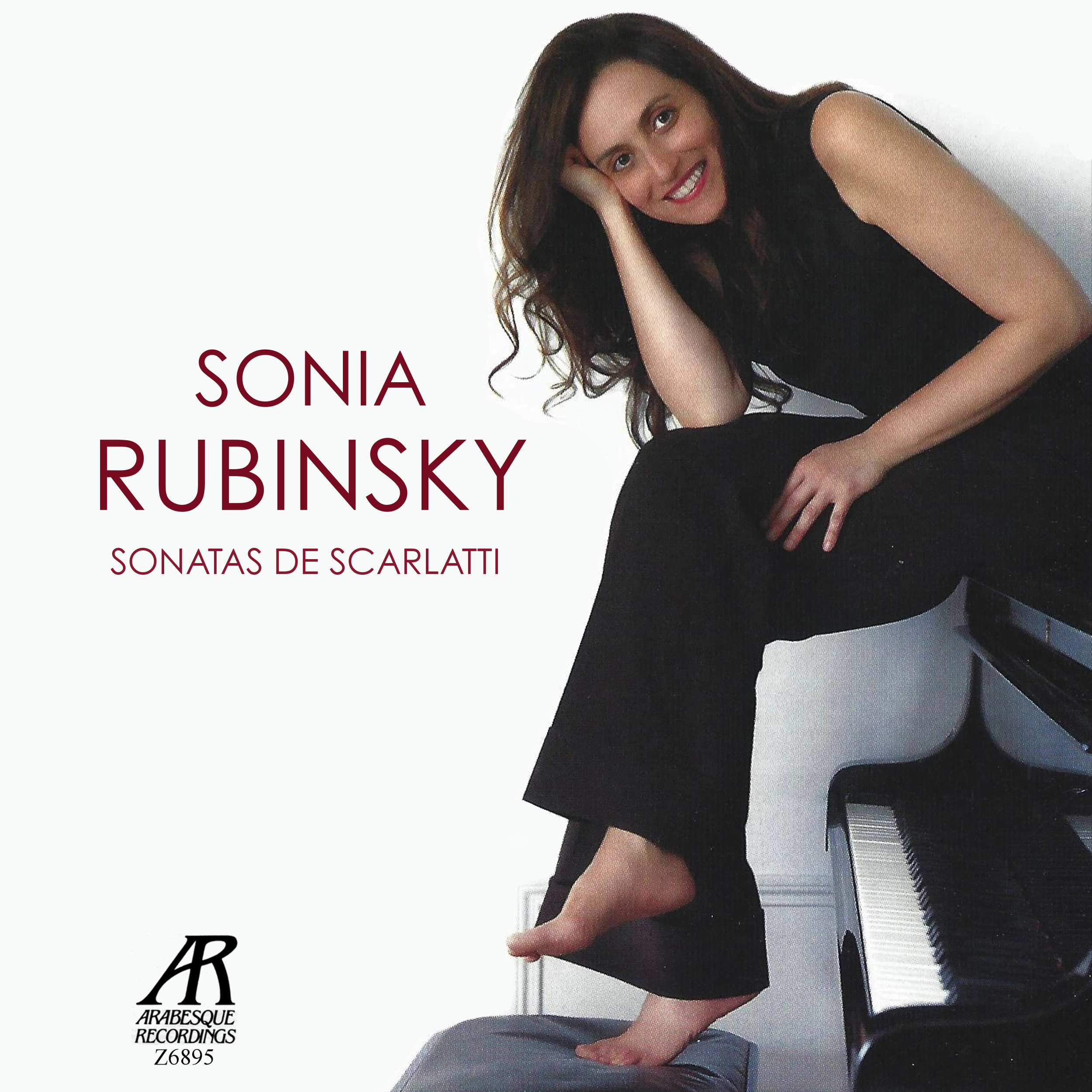 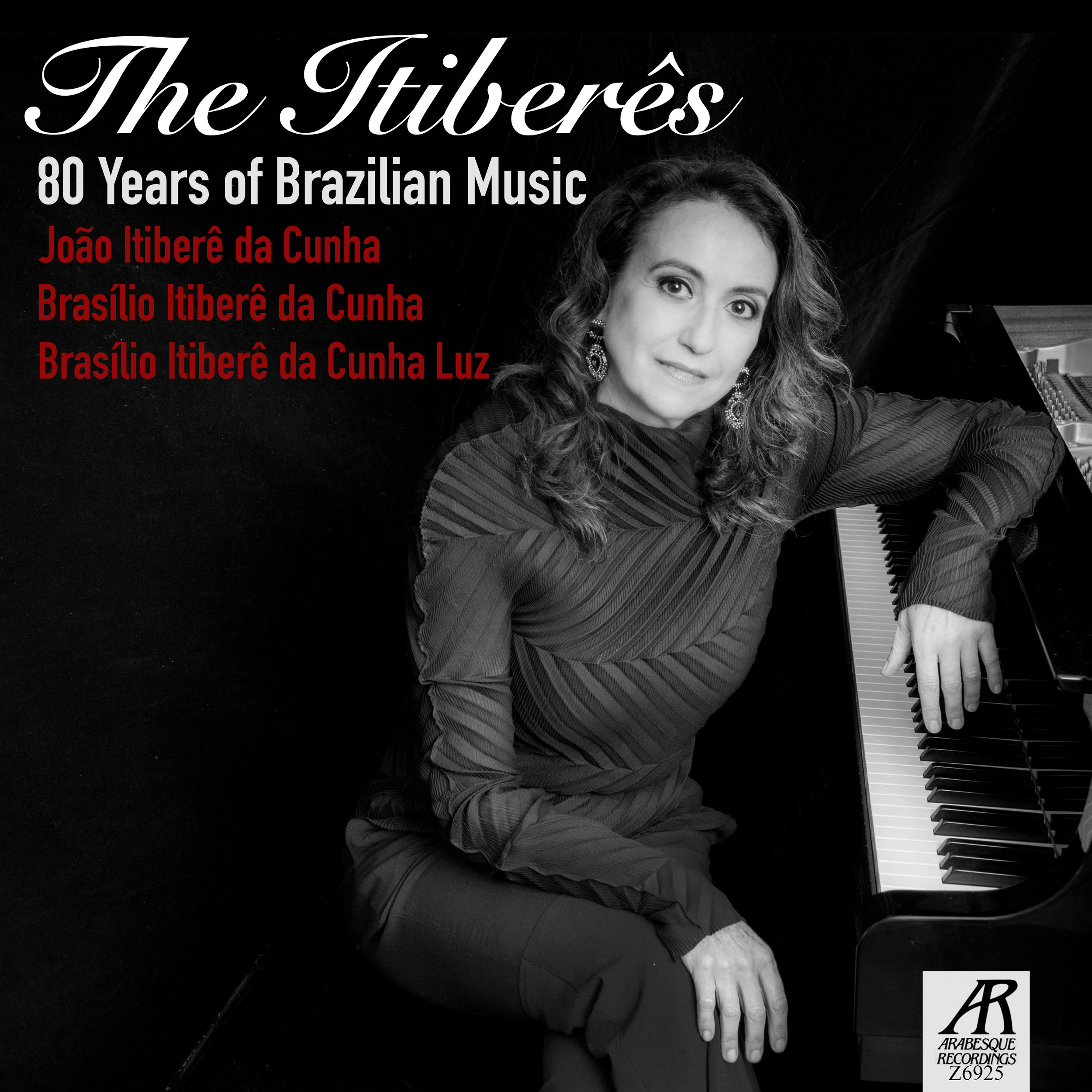 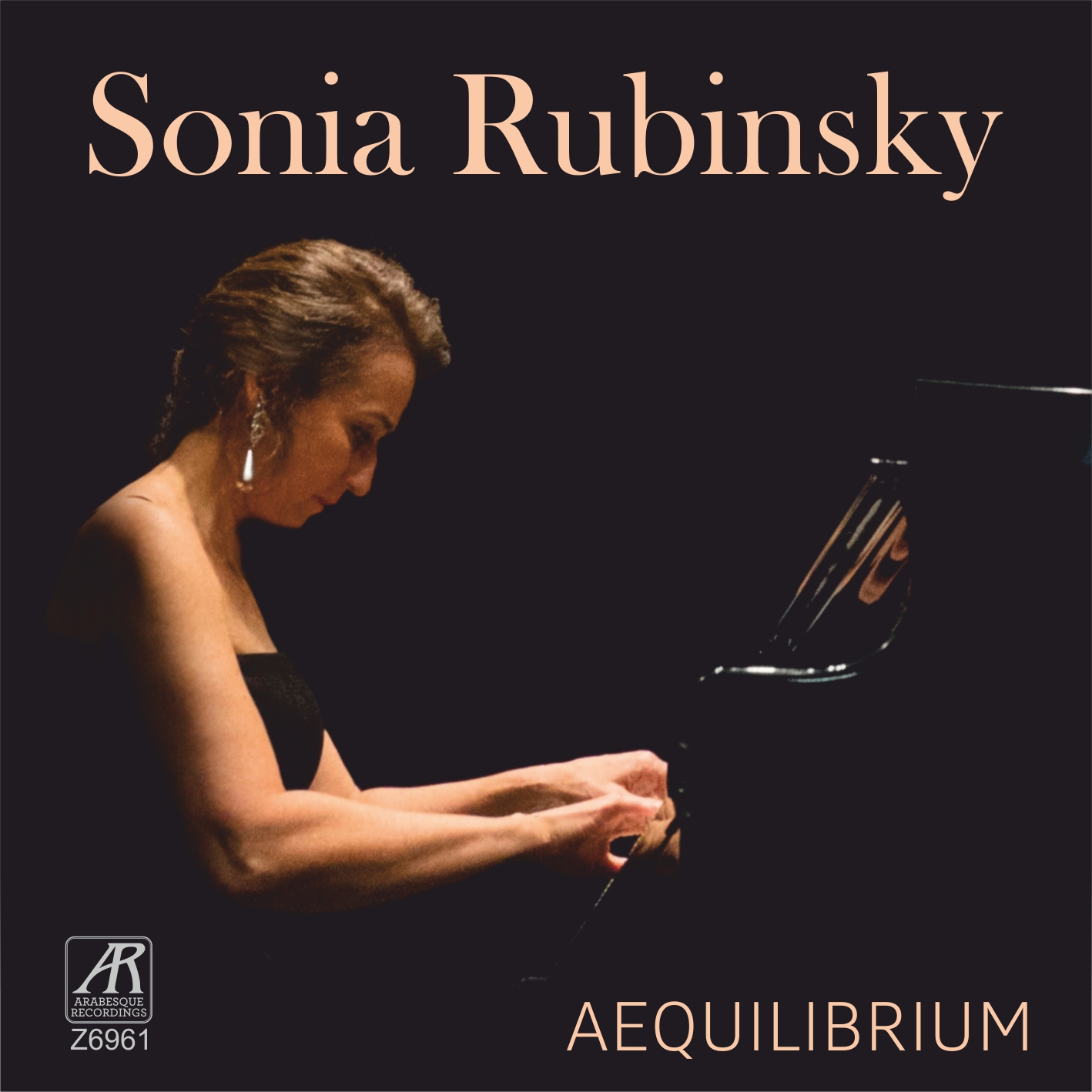 Winner of the Latin GRAMMY® Award 2009, nominated for the
ICMA Award of 2020, winner of the “Best Recital of the Year” by the
Association of Art Critics of São Paulo, the William Petschek Award of
The Juilliard School and the First Prize in the International Artists
Competition in New York, Sonia Rubinsky is a “deep and refined pianist who leaves nothing to be desired. Her Mozart is articulate, no less singing and clear than that of Perahia or Uchida. Her Scarlatti
demonstrates an imperial control of timbre. Like her compatriots,
Guiomar Novaes and Nelson Freire, she has this genius talent for color that makes her an ideal interpreter of Debussy or Messiaen.”

Born in Brazil to a Polish mother and a Lithuanian father, Sonia  Rubinsky began her music studies at the Campinas Conservatory with Olga Rizzardo Normanha.  She gave her first recital at the age of five and a half and, at 12, performed as soloist with orchestra.  In order to further her education, she left Brazil to study at the RUBIN Academy in Jerusalem, Israel (now The Jerusalem Academy of Music and Dance). At the age of 16, she played for Arthur Rubinstein in the film “Arthur Rubinstein in Jerusalem” who admired her strong temperament. Encouraged by this extraordinary teacher, she received her D.M.A. from The Juilliard School in New York and performed in prestigious concert halls such as the Carnegie Hall (Stern/Perlman Auditorium), the Alice Tully Hall, Bargemusic, Merkin Concert Hall and Miller Theatre in New York, Hertz Hall in Berkeley, La Maison de la Radio in Paris, the Sala São Paulo and the Teatro Municipal in São Paulo, Brazil, the Recanati Hall in Israel and the AGA-Zaal in the Netherlands…