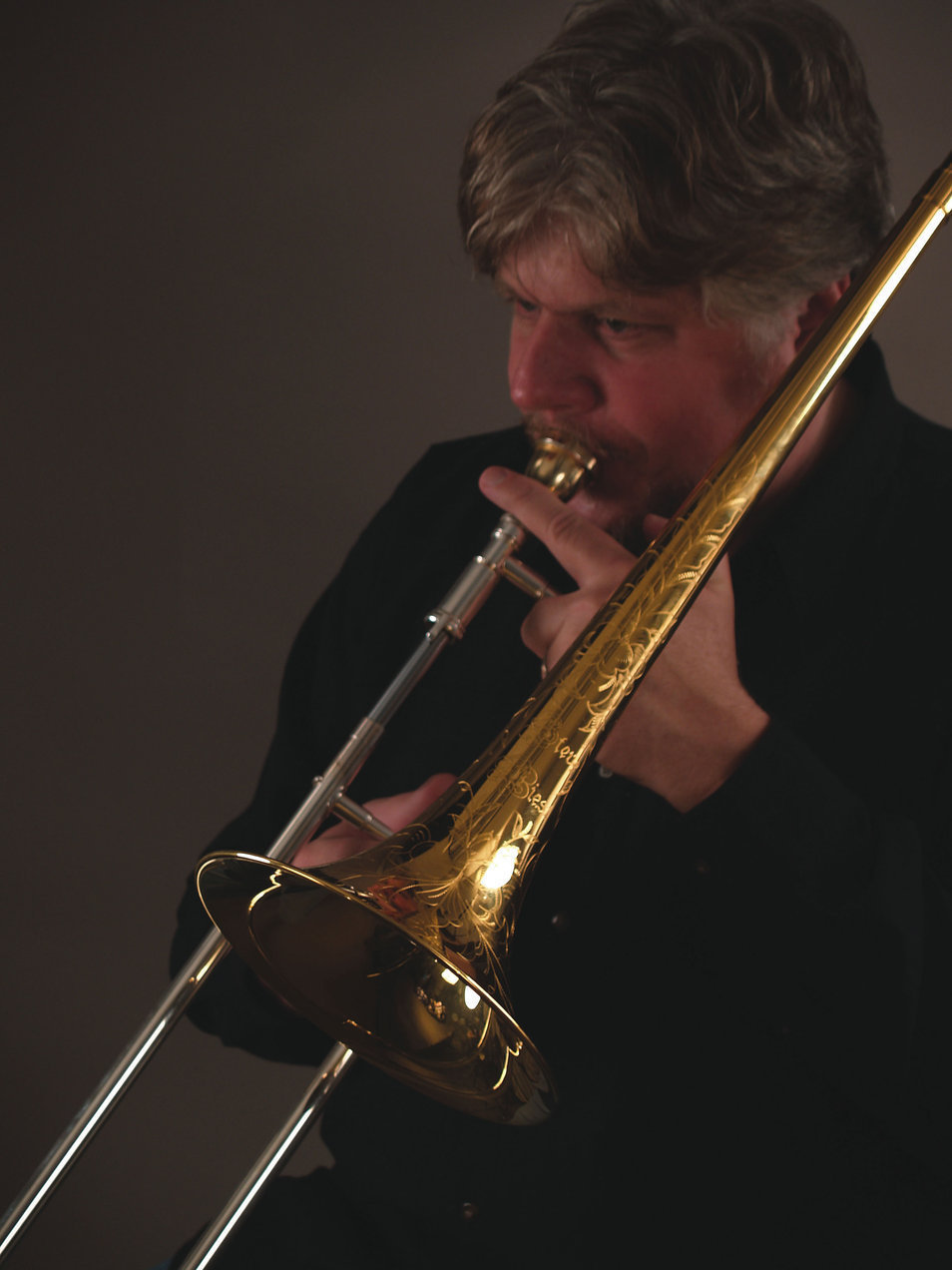 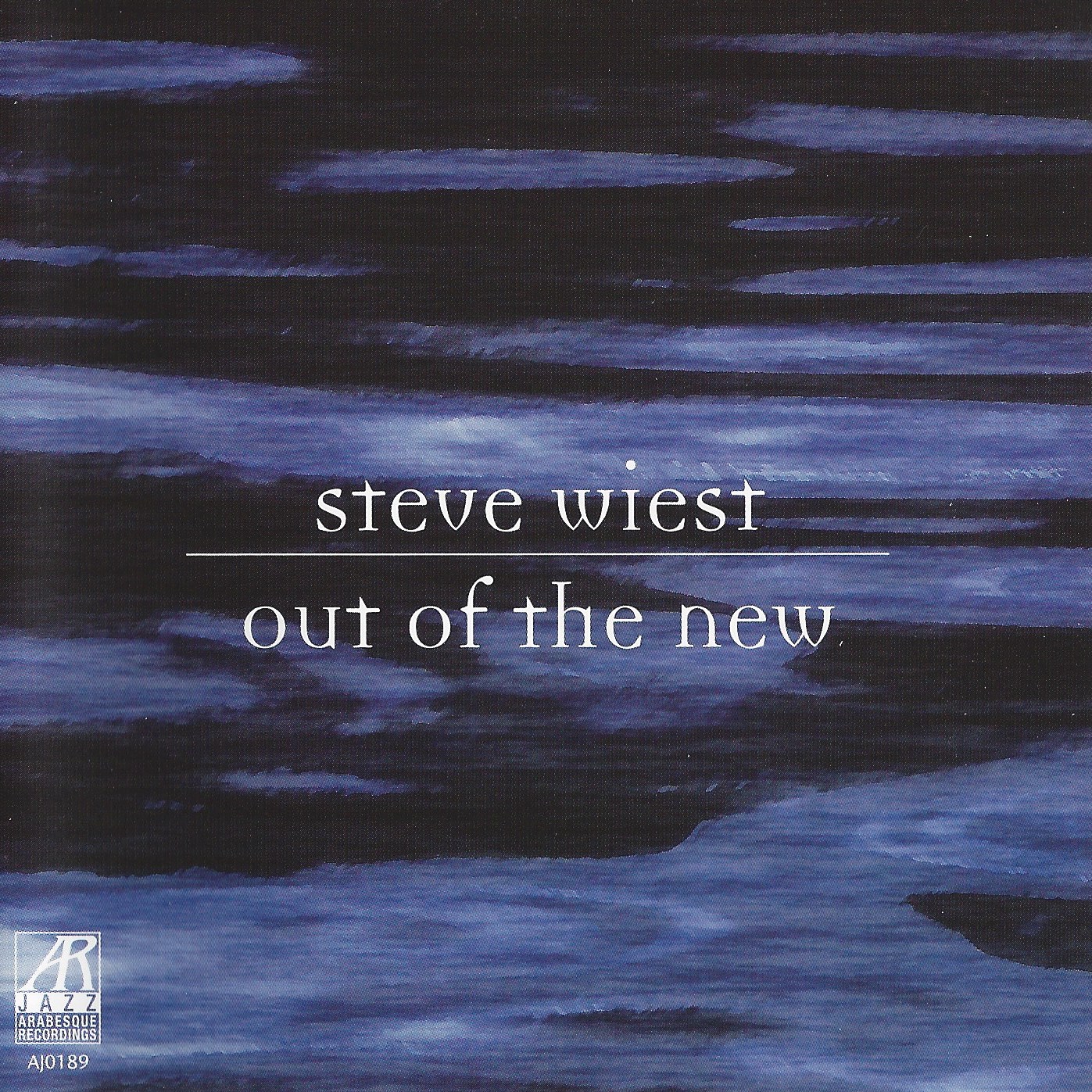 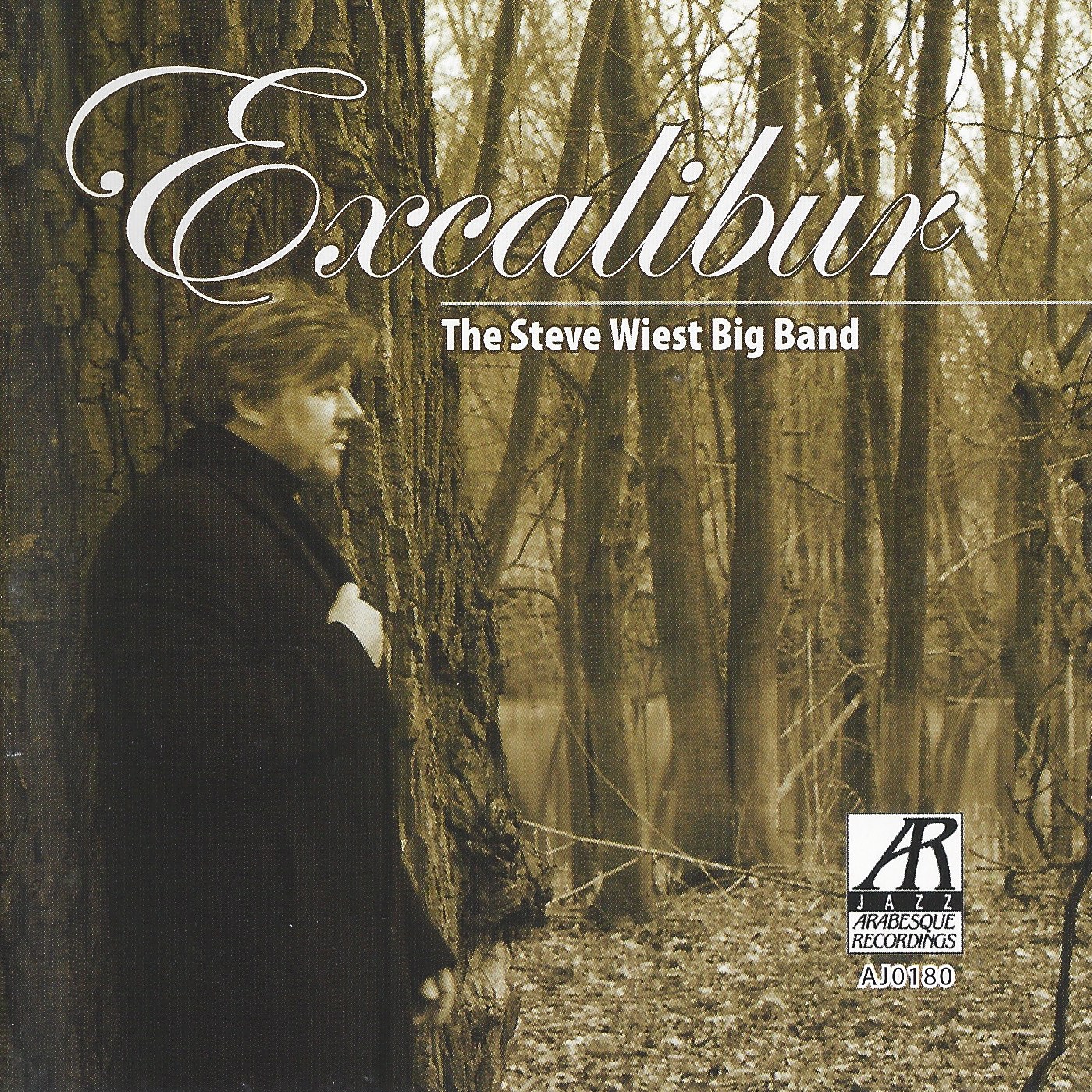 Steve Wiest is a multiple Grammy-nominated trombonist, composer, author, and cartoonist. The former soloist and writer for Maynard Ferguson, Steve went on to perform on the road with Doc Severinsen and the Old Tonight Show Orchestra as well as many other artists. Steve has numerous recordings out as a leader, the most recent of which is the debut album from the critically-acclaimed all-star horn band Vinyl Hampdin. Along with being the trombonist with the group, Wiest has composed and arranged all eleven tracks for their new recording titled “RED.” Joining Steve in Vinyl Hampdin is an all-star assemblage of Grammy and Juno winners: Lisa Dodd, Frank David Greene, Ray Herrmann, Sly5thAve, Stockton Helbing, Ryan Davidson, Eric Gunnison, Art Bouton, and Gerald Stockton.

In the world of jazz education, Steve was formerly the Director of the One O’Clock Lab Band at The University of North Texas and is now Co-Chair of Jazz Studies at The University of Denver’s Lamont School of Music where he teaches arranging, composition, jazz trombone and directs the award-winning Lamont Jazz Orchestra. In high demand as a clinician, composer and conductor, Wiest has directed many all-state ensembles and appeared as a guest artist and clinician all over the world.

Steve Wiest is a clinician for Edwards Instruments and plays the custom “Excalibur” version of the T302 and the Griego-Steve Wiest Mouthpiece (gold plated) exclusively.