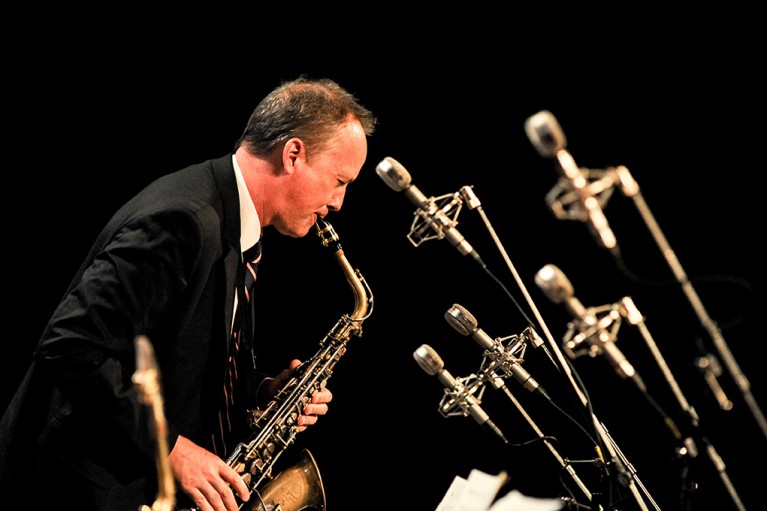 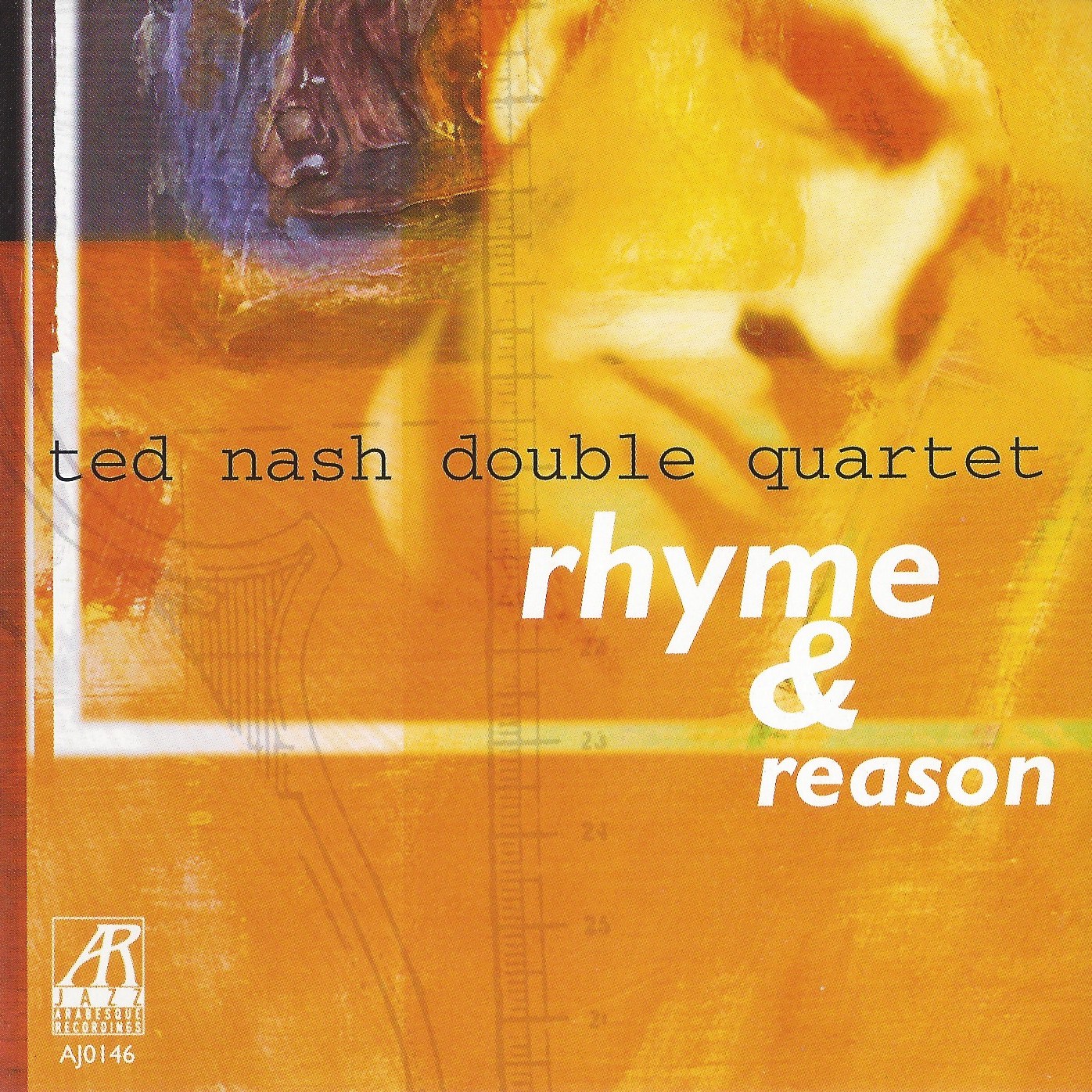 Born in Los Angeles into a musical family (his father, Dick Nash, and uncle, the late Ted Nash, were both well-known jazz and studio musicians), Nash has that uncanny ability to mix freedom with substance, blues with intellect, and risk-taking with clarity. He is a co-founder of the New York-based Jazz Composers Collective, a musician-run, non-profit innovative entity dedicated to presenting the original works of composers pushing the boundaries of their self-expression. Nash is also a long-standing member of the Jazz at Lincoln Center Orchestra, with Wynton Marsalis.

Nash has become one of the most significant jazz composers of the 21st century. His recordings have received wide critical acclaim, appearing on the “best-of” lists in The New York Times, The New Yorker, The Village Voice, and The Boston Globe. Portrait in Seven Shades, his first big band recording, garnered two Grammy nominations. His following big band album, Chakra, received critical acclaim and charted on Billboard. Jazz Times Magazine on Chakra:

Receiving two Grammy® Awards, Presidential Suite is Nash’s most significant work. Inspired by great political speeches of the 20th century dealing with the theme of freedom, it is rich with social and political awareness. It also involved a very creative approach; Nash transcribed the speeches for their actual musical pitches and created themes, placing them into contexts that embraced the speakers and the location and era of the speeches. For the recording, each track is introduced by an excerpt from the speech that inspired it, read by significant figures from the world of entertainment, politics and sports, including actors Glenn Close and Sam Waterston; Ambassador Andrew Young; Senator Joe Lieberman; authors Deepak Chopra and Douglas Brinkley; diplomats William vanden Heuvel and David Miliband.