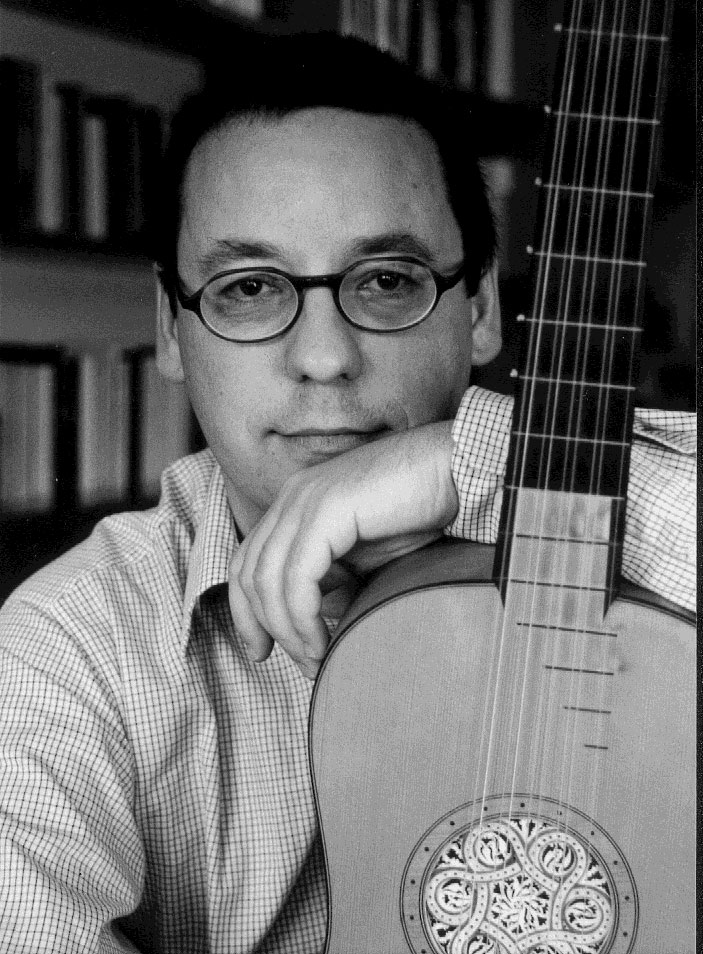 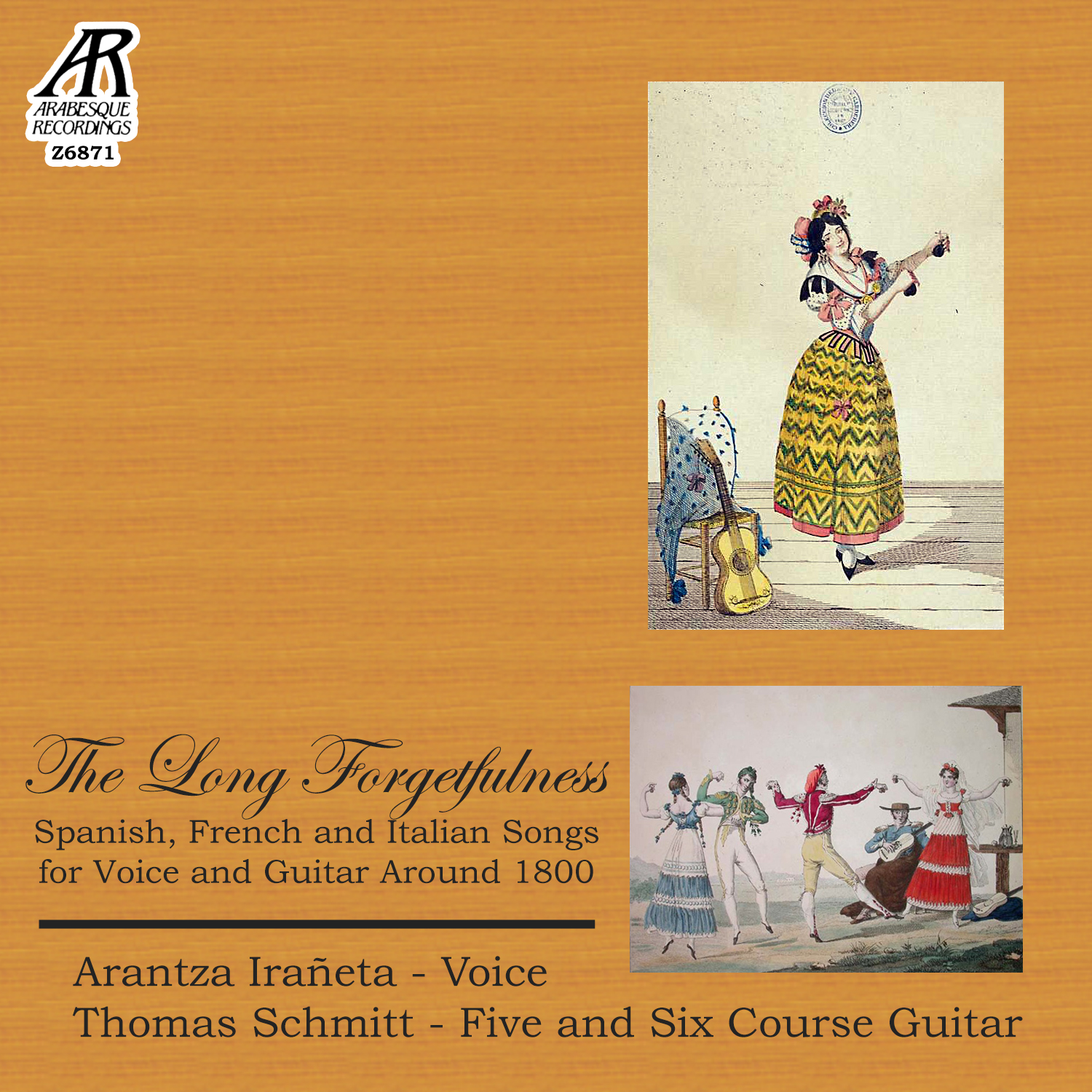 THOMAS SCHMITT is a guitarist and musicologist. He obtained a degree in the guitar (graduating with Honours) at the Vienna Conservatory, under the Maestro Konrad Ragossnig, and earned a doctorate in Musicology from the University of Mainz. In his work he connects research with musical performance. This desire is shown in several articles, recordings and publications, notable among which are Francisco Guerau, Poema harmónico, estudio, transcripción y facsímil (Madrid, Alpuerto) and Fernando Ferandiere, Thema mit 10 Variationen (Viena, Doblinger). So far he has recorded 4 CDs, the last two dedicated to Spanish music for 6-course guitar, which met with very good reviews in the international press. He formed a duo with Arantza Irañeta some time ago in order to make the lieder repertoire for voice and guitar more widely known.