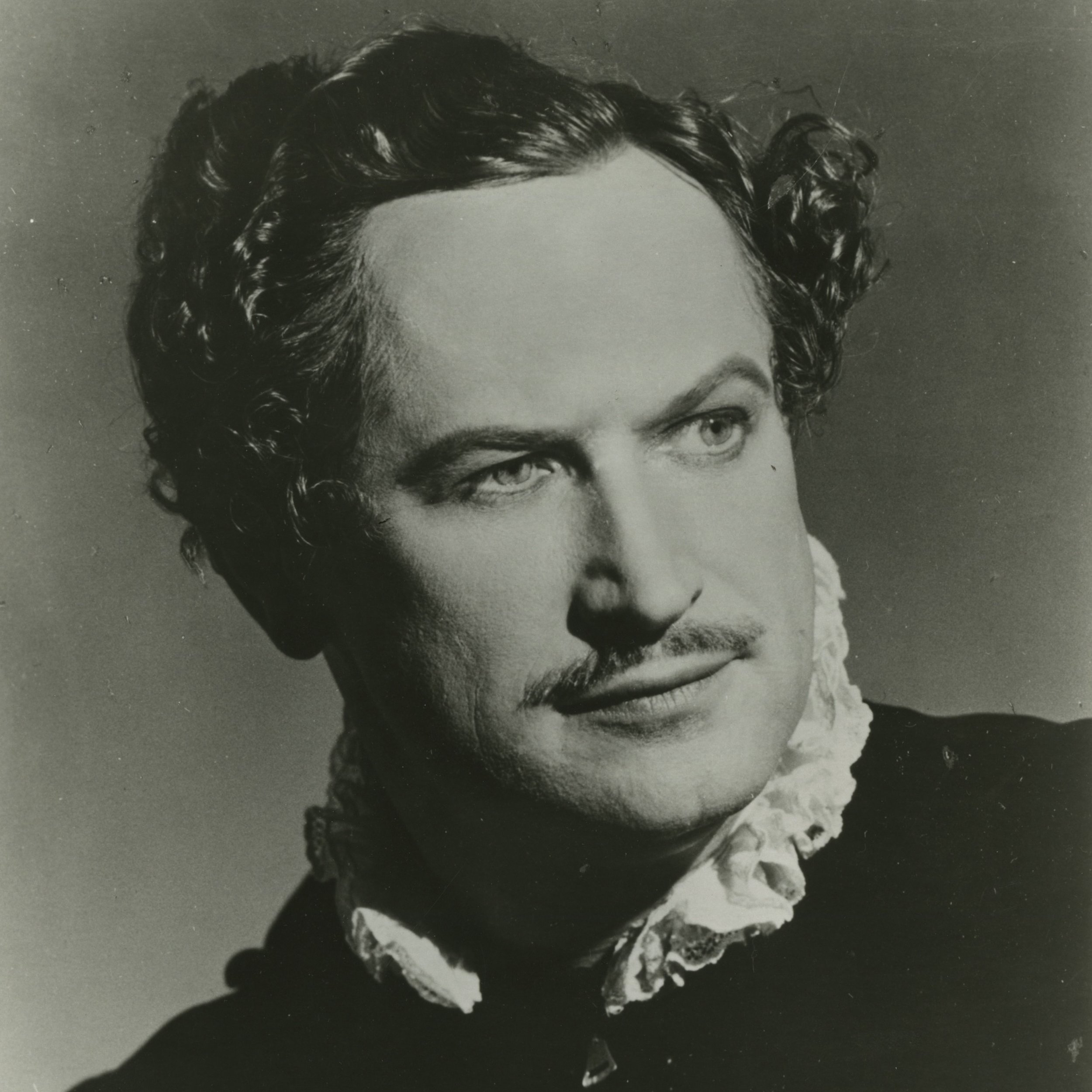 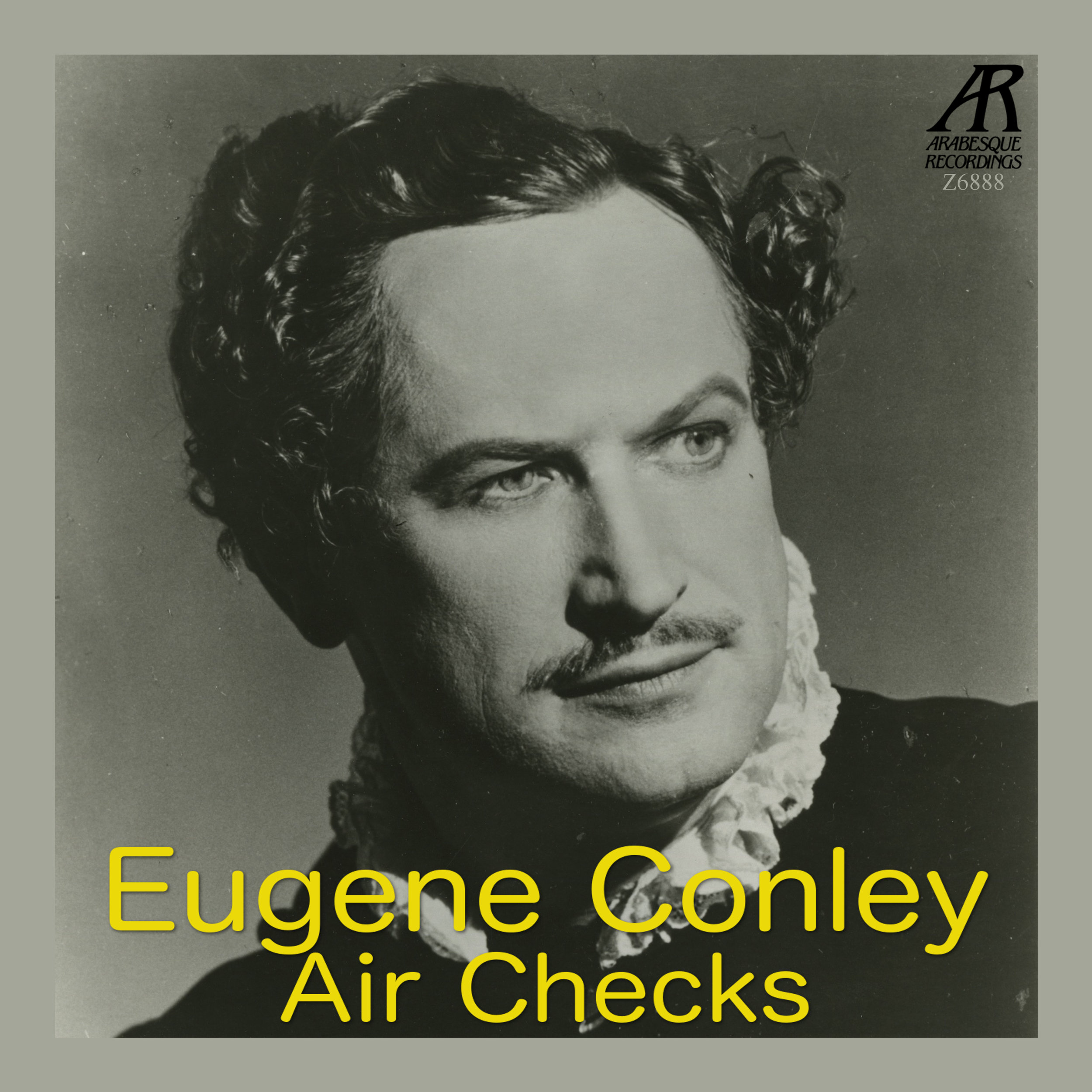 Eugene Conley was a celebrated American operatic tenor. Born in Lynn, Massachusetts, Conley studied under Ettore Verna, and made his official debut as the Duke of Mantua in Rigoletto, at the Brooklyn Academy of Music in 1940. In 1945, he first appeared with the New York City Opera, as Rodolfo in La bohème, and went on to appear with that company until 1950. He also sang with the Opéra-Comique in Paris, the Teatro alla Scala in Milan (I puritani, 1949; and Les vêpres siciliennes opposite Maria Callas, 1951), and Covent Garden in London.