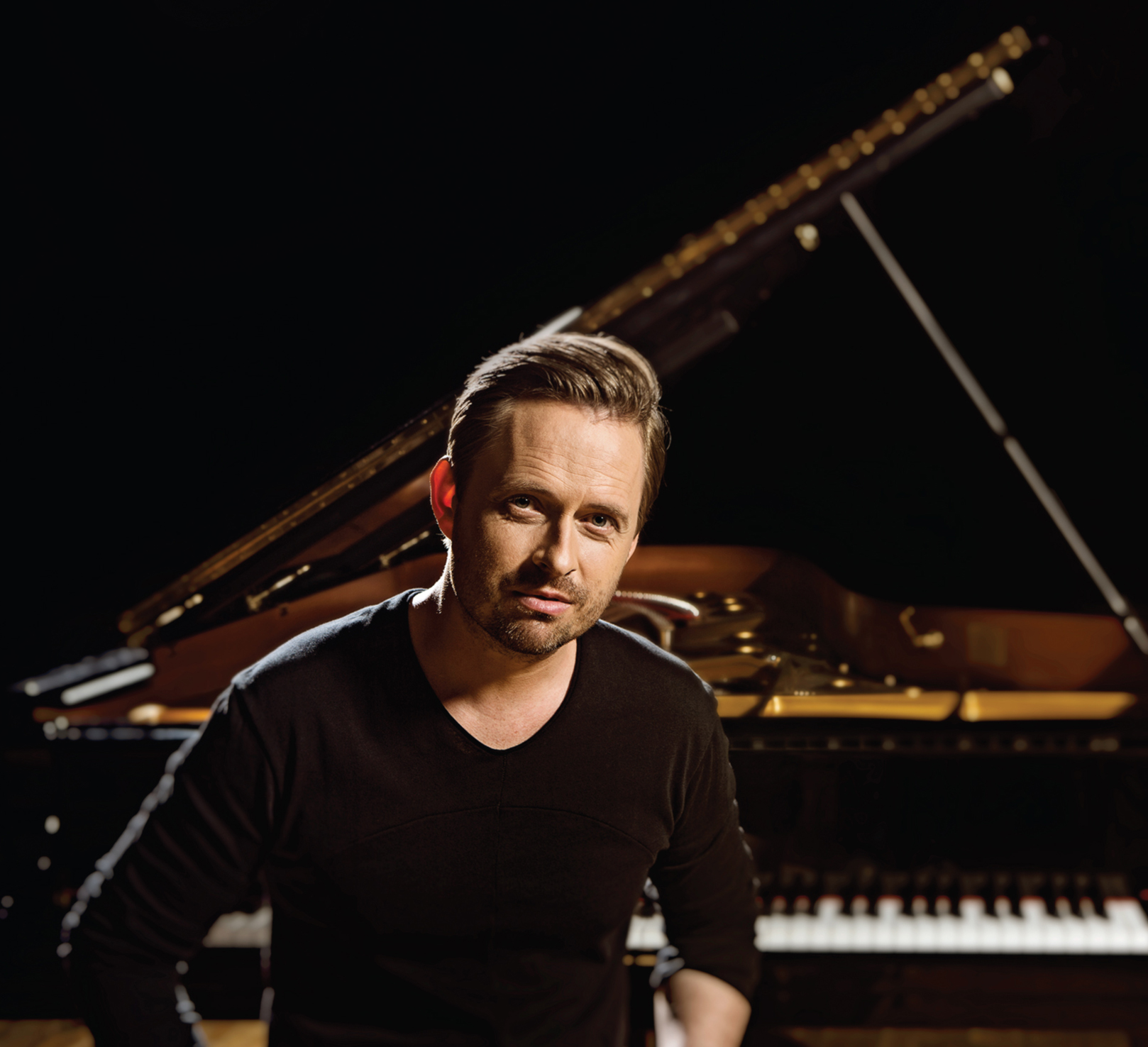 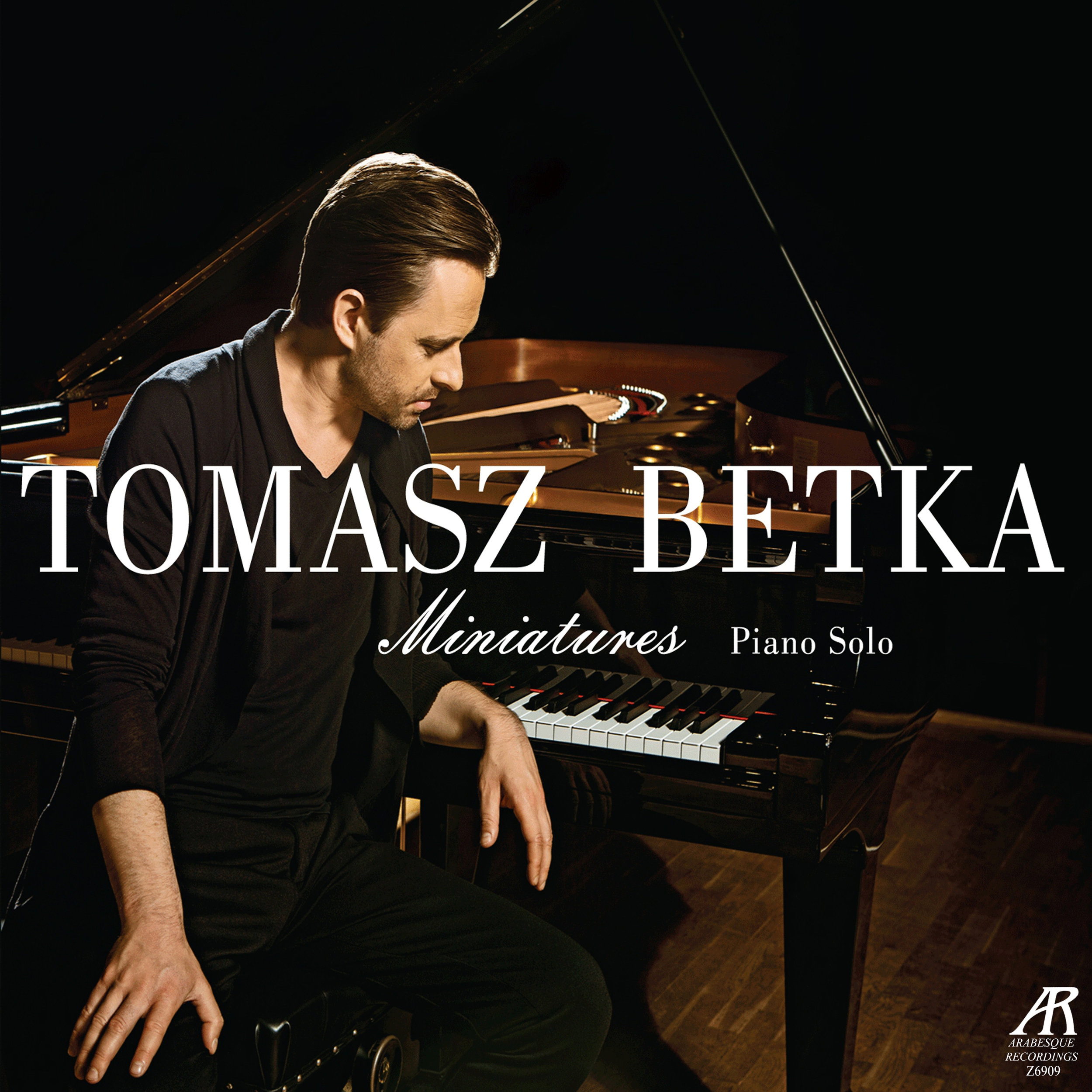 Sharing the time between US and Europe, Betka composes five songs for a Polish artist, classic opera singer, Alicja Węgorzewska-Whiskerd. Three of them – „Margherita” being the first single ­ are arranged for an orchestra, mastered by Grammy Award Winner Bob Katz, recorded in 2013 and released as the „I Colori Dell’Amore” album by Sony Music Poland.