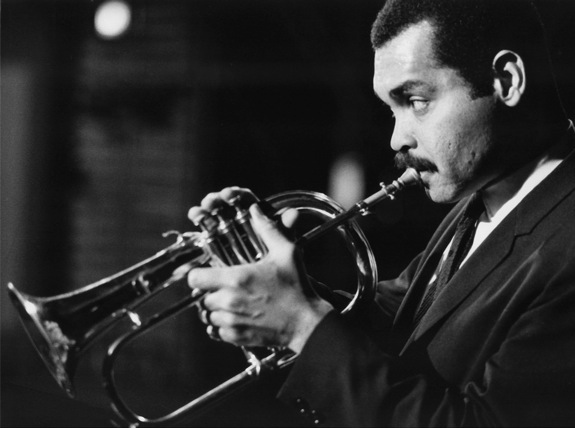 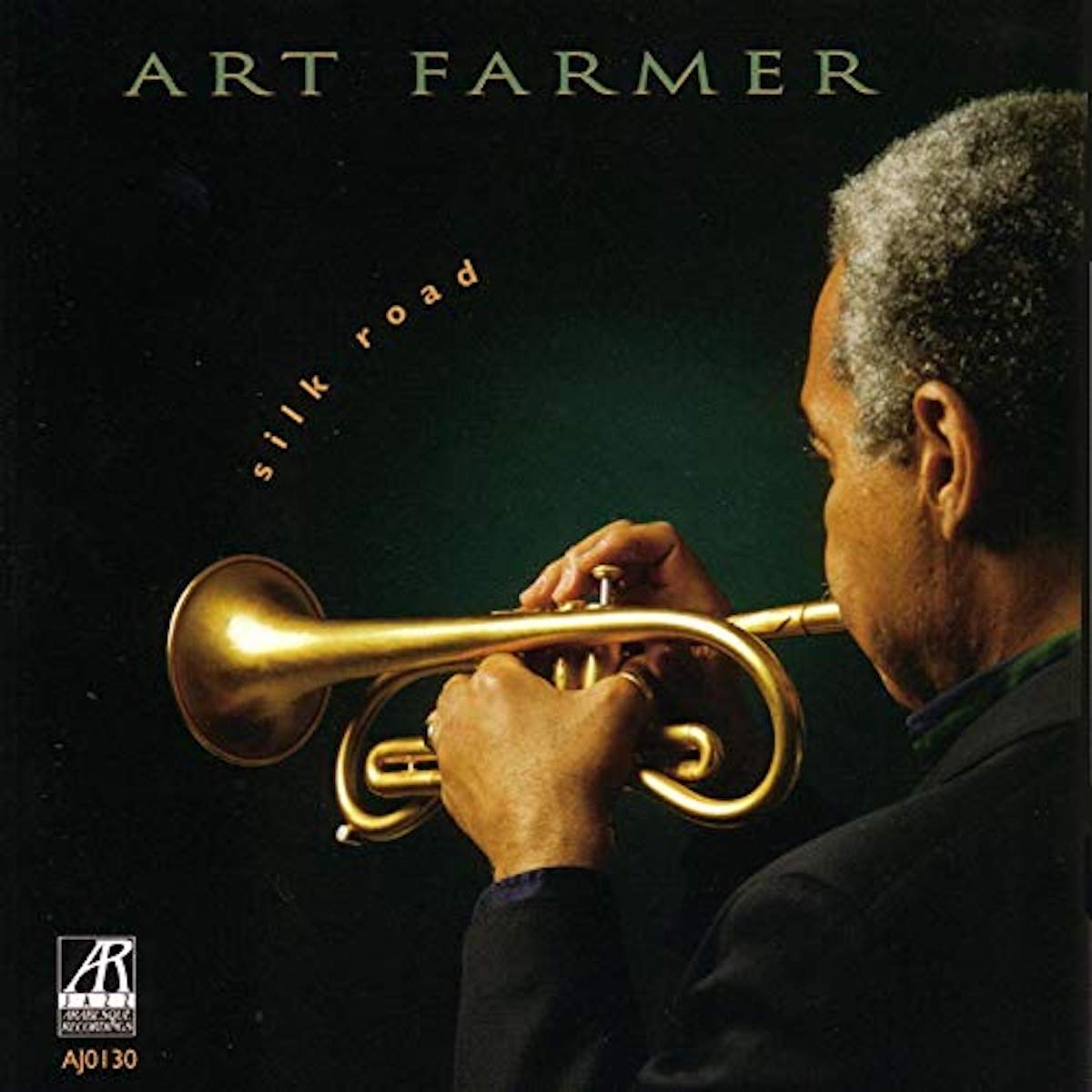 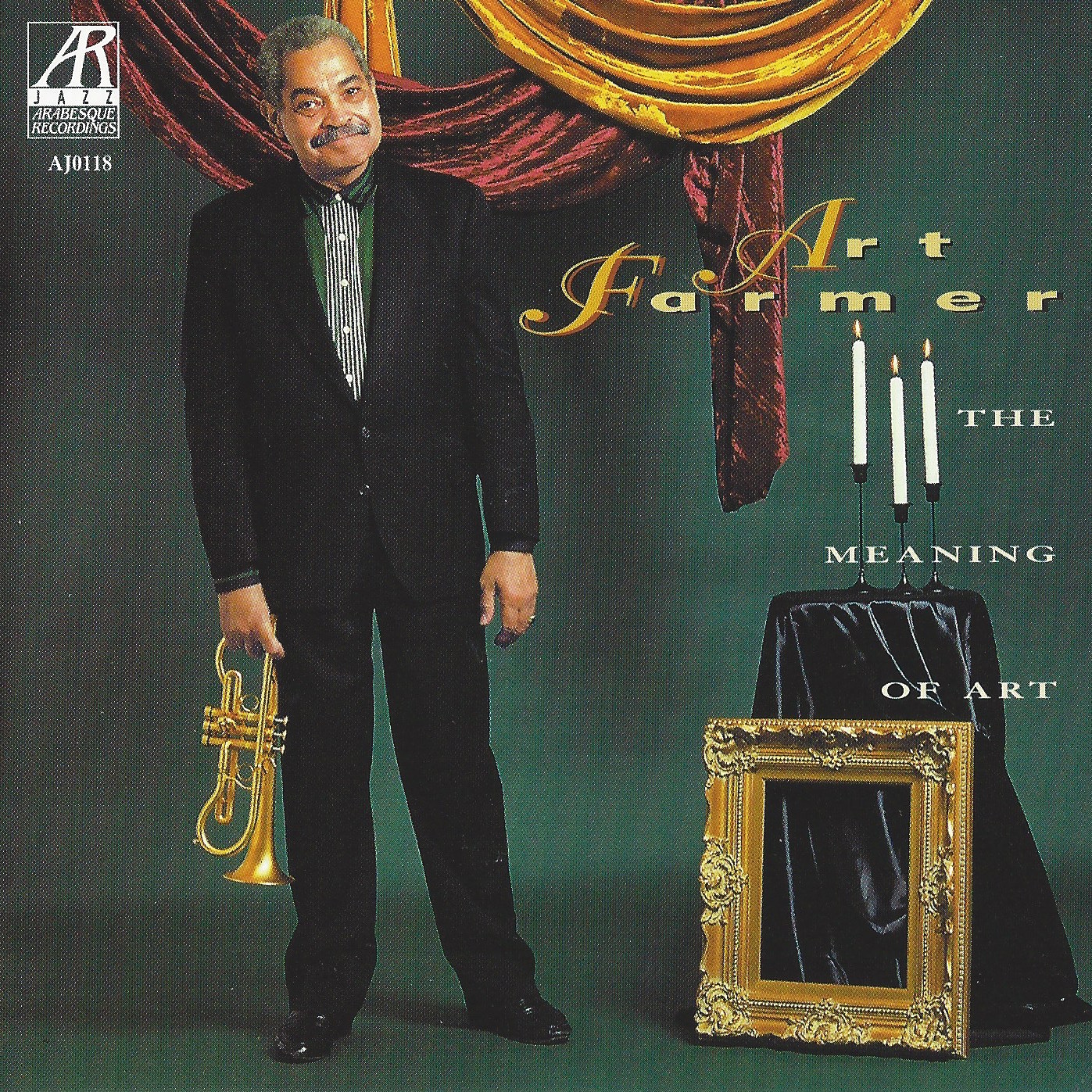 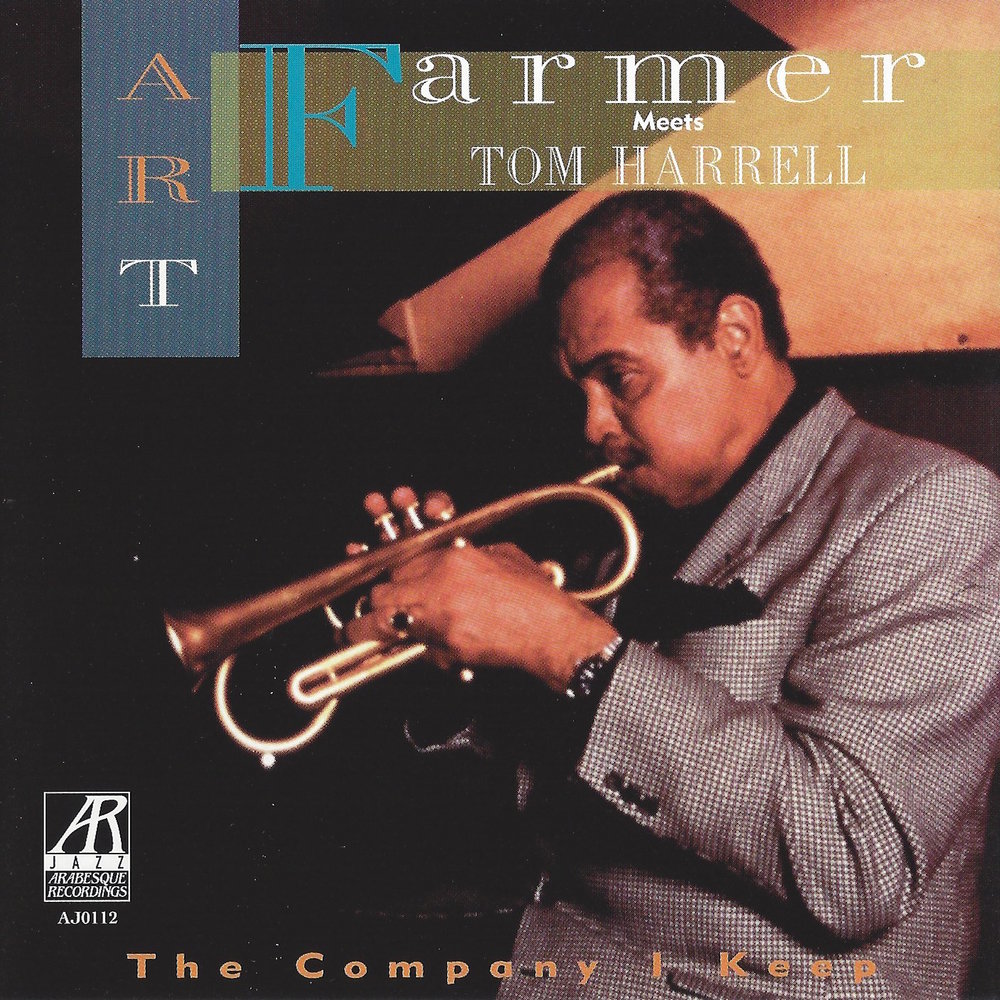 Certainly one of the most respected and original of modern jazz trumpeters, Art Farmer left a substantial legacy of recordings and appearances throughout a career that lasted over 50 years. His improvisational approach favored lyricism and elegant construction rather than technical display, yet never sacrificed emotional impact, and he was a master of ballad interpretation.

Emerging in the early 1950s, around the same time as Clifford Brown, Chet Baker and a resurgent Miles Davis, Farmer would go on to work in a variety of settings as both leader and sideman. Although starting out with less than optimal musical training, he developed proficiency and sight-reading skills that provided the versatility necessary for survival in a very competitive environment. Constantly searching for an “ideal sound,” he would switch from trumpet to flugelhorn in the 1960s and then to the flumpet in the 1990s.

Throughout his career, Farmer was adept at identifying collaborators who would complement his own skill set and musical preferences. Early on, these included Gigi Gryce and Quincy Jones both of whom he met while in the Lionel Hampton band. Later, he teamed up with saxophonist Benny Golson to form the Jazztet and also worked with sax giants Gerry Mulligan, Jimmy Heath and Clifford Jordan; guitarist Jim Hall; bassists Ron Carter, Bill Crowand Rufus Reid; pianists Tommy Flanagan, Harold Mabern and Cedar Walton. After rising to the status of elder statesman, he would utilize the talents of many up and coming musicians including saxophonist Ron Blake, bassist Kenny Davis and pianists Fred Hersch, Geoffrey Keezer, Michael Weiss and James Williams.

In 1968, Farmer relocated to Vienna, Austria after receiving an offer of steady employment with the Austrian Radio Orchestra. He immediately began to perform and record with Europe’s best, notably pianist Fritz Pauer, saxophonist Harry Sokal and trombonist Erich Kleinschuster.

In his last decade, Farmer received several awards recognizing his importance as a major contributor to the jazz communities of both the U.S.A. and Europe. Among these were the prestigious Austrian Cross of Honor for Science and Art, First Class in 1998 and the NEA Jazz Masters designation in 1999.