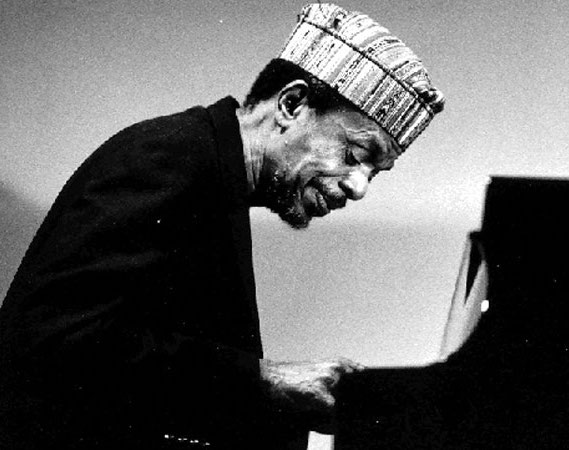 Tapscott was born in Houston, Texas, and moved to Los Angeles, California, at the age of nine. By this time he had begun to study piano and trombone. He played with Frank Morgan, Don Cherry, and Billy Higgins as a teenager.

After service in the Air Force in Wyoming, he returned to Los Angeles and played trombone with various bands, notably Lionel Hampton (1959–61). Soon after, though, he quit playing trombone and focused on piano.

In 1961 Tapscott formed the Pan Afrikan Peoples Arkestra, with the aim of preserving, developing and performing African-American music. As his vision grew, this became just one part of a larger organization in 1963, the Underground Musicians Association (UGMA), which later changed name to the Union of God’s Musicians and Artists Ascension (UGMAA). Arthur Blythe, Stanley Crouch, Butch Morris, Wilber Morris, David Murray, Jimmy Woods, Nate Morgan and Guido Sinclair all performed in Tapscott’s Arkestra at one time or another. Tapscott and his work are the subjects of the UCLA Horace Tapscott Jazz Collection.