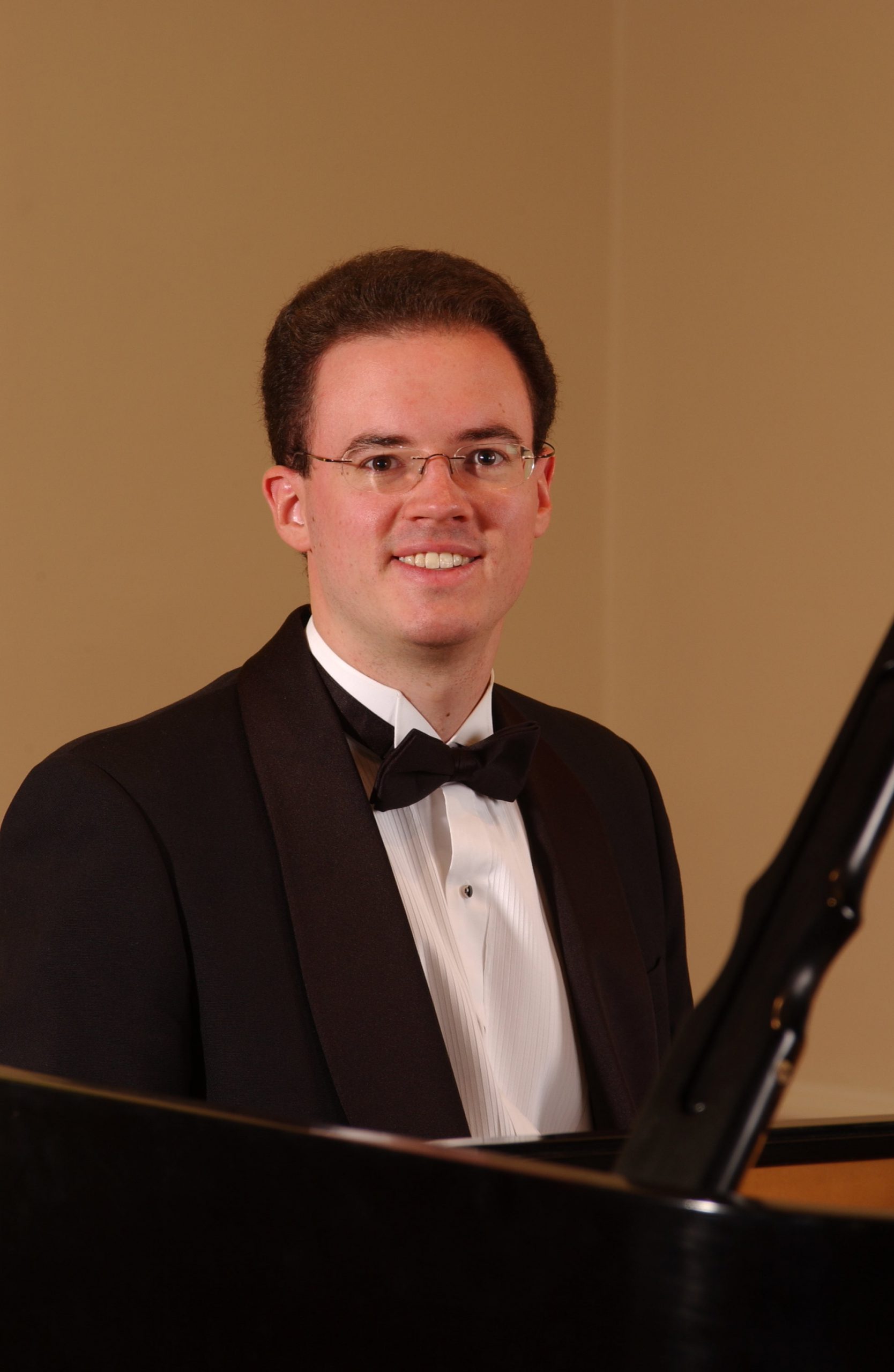 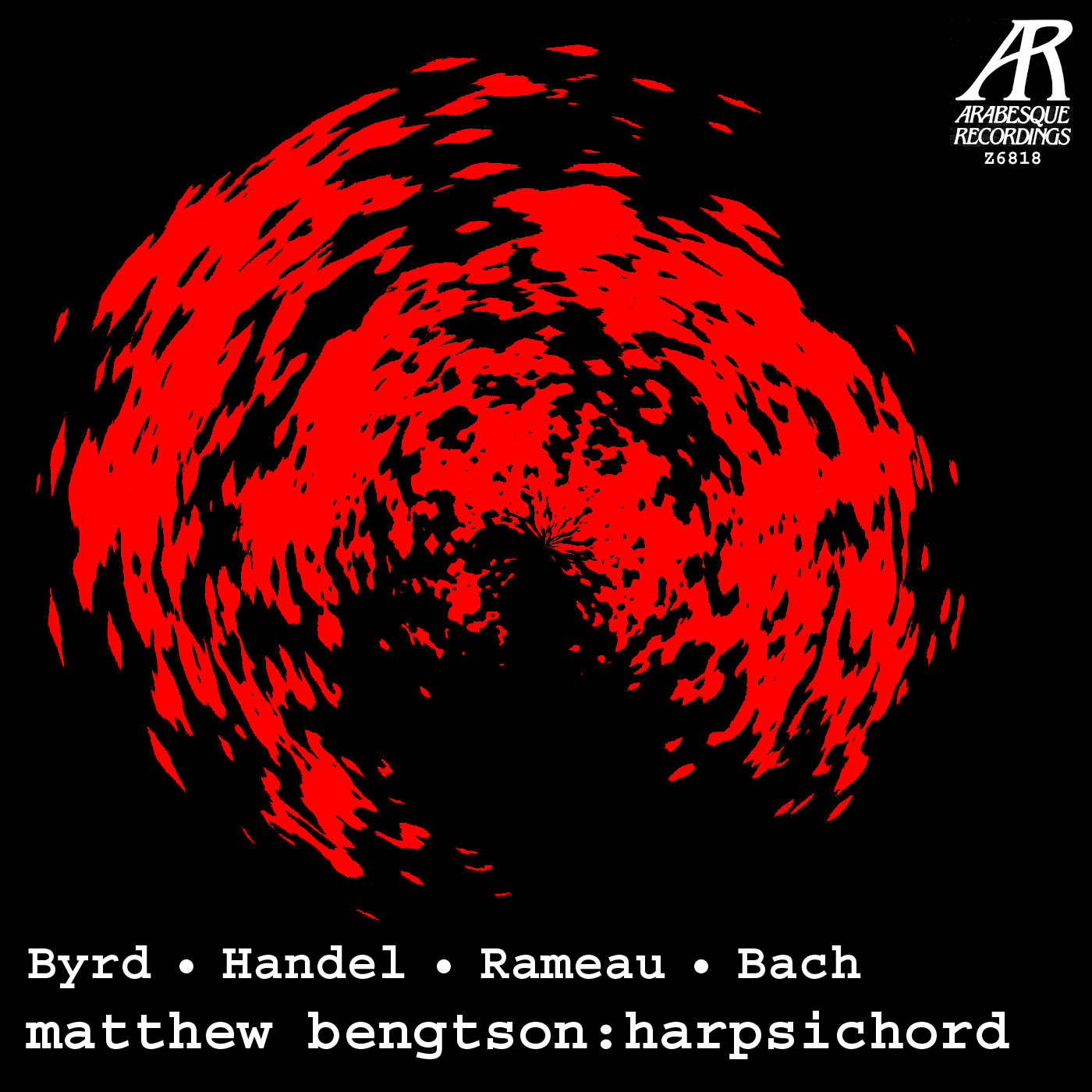 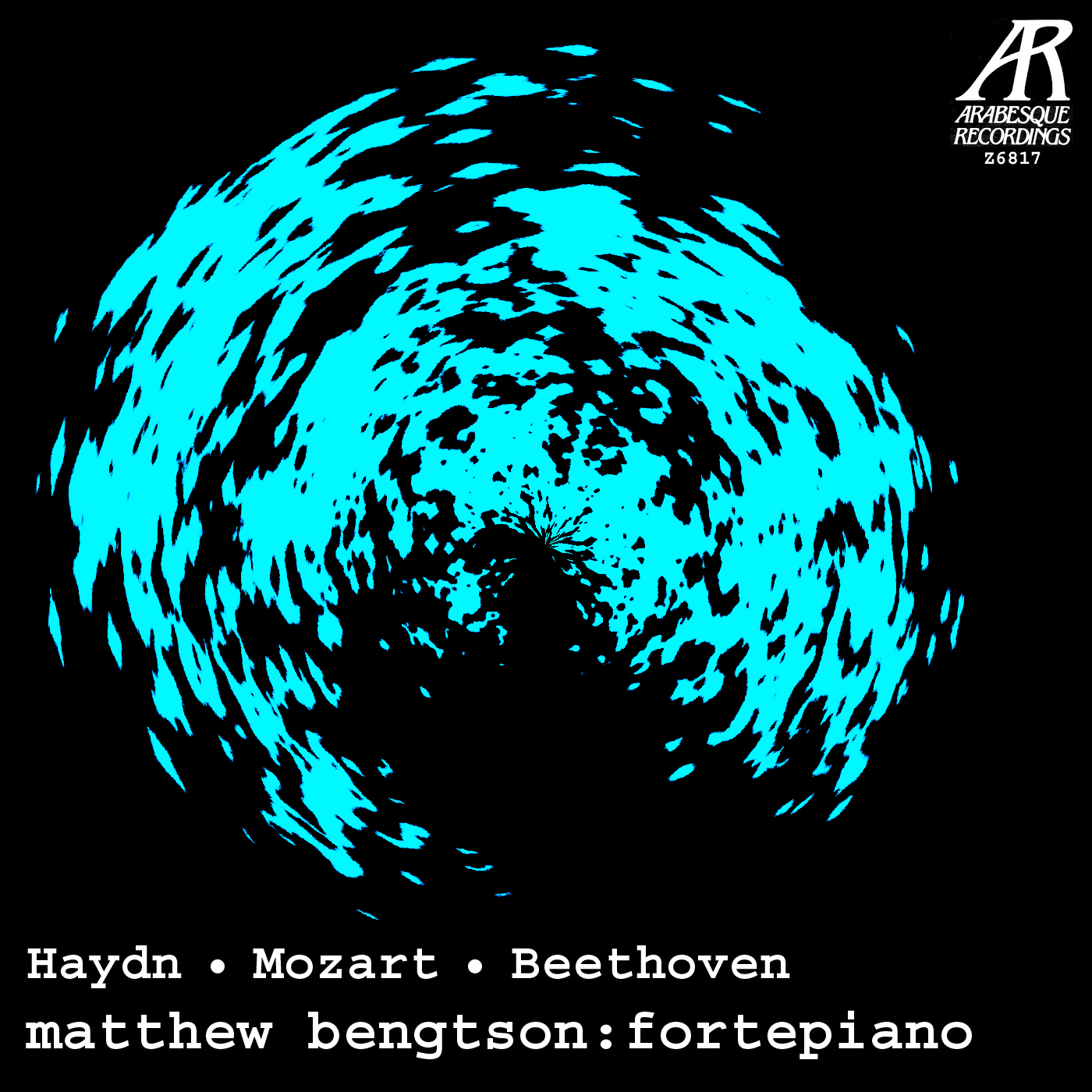 Critically acclaimed as a “musician’s pianist,” Matthew Bengtson has a unique combination of musical talents ranging from extraordinary pianist, to composer, analyst, and scholar of performance practice, and thus is in demand as both soloist and collaborator. An advocate of both contemporary and rarely performed music, he commands a diverse repertoire, ranging from Byrd to Ligeti and numerous contemporary composers. He has been presented in concerts as a La Gesse Fellow in France, Germany, Italy and Hungary, in Washington, DC, at Monticello, and in solo recitals at Carnegie Hall’s Weill Recital Hall. He has also appeared on the Pro Musica series in San Miguel de Allende, Mexico. He has performed with numerous orchestras in the American Northeast, and also performed with violinist Joshua Bell on NPR’s “Performance Today” and XM Satellite Radio’s “Classical Confidential.”

His recordings can be heard on the Romeo, Arabesque, Griffin Renaissance, Albany and Navona record labels. These include a recent 3-CD recording of solo and violin/piano duo music of Karol Szymanowski with violinist Blanka Bednarz and recordings on harpsichord and fortepiano for Arabesque Recordings. The complete cello/piano music of Roberto Sierra with cellist John Haines-Eitzen is due out shortly Albany Records.

Mr. Bengtson is one of the leading interpreters of the music of Alexander Scriabin. On his recordings of the complete Piano Sonatas, the American Record Guide writes: “Big-boned pianism, rich tonal colors, and dazzling technique are on display here. Has Scriabin ever been played better? Only Horowitz and Richter can compare to what Bengtson achieves on this disc.” Fanfare magazine calls him “a Scriabinist for the 21st century .. upon whom future generations can rely for definitive interpretations.” He marked the 100th anniversary of the composer’s death with numerous all-Scriabin recitals, including performances of the complete Sonatas in Philadelphia and Chicago and a multi-sensory festival “Scriabin in the Himalayas” in Ladakh, India that is meant to be the source of a documentary on the composer and his visions.

Mr. Bengtson studied piano performance as a Harvard undergraduate with Patricia Zander; he also studied contemporary piano literature with Stephen Drury, and chamber music and performance practice with Robert Levin. He earned his MM and DMA degrees in piano performance at the Peabody Conservatory, studying with Ann Schein. He also studied harpsichord with Webb Wiggins, and fortepiano with Malcolm Bilson on a fellowship at Cornell University.

Mr. Bengtson has participated in many American music festivals, such as the Aspen Music Festival, and Baroque Performance Institute (BPI) at Oberlin Conservatory. In Europe, he studied at the Internationale Sommerakademie “Mozarteum” in Salzburg, Austria, and the Centre Acanthes in Avignon, with Claude Helffer and at the American Conservatory at Fontainebleau, France, with Philippe Entremont. In Salzburg, he performed Boulez’s Sonata no. 1 in the Wiener Saal, and at Fontainebleau, he was awarded the Prix de la Ville de Fontainebleau for his performances.

Highly regarded as an educator and a thoughtful writer on music, he is co-author of The Alexander Scriabin Companion, for Rowman and Littlefield Press. He was awarded the Stefan and Wanda Wilk Prize for Research in Polish Music for his paper The “Szymanowski Clash”: Methods of Harmonic Analysis in the Szymanowski Mazurkas, due for publication in the Canadian journal Intersections. His articles can be found in the New Beethoven Forum and the Journal of the Scriabin Society of America. He has taught at Carnegie Mellon University’s School of Music and been a staff pianist at the Curtis Institute. He is currently Assistant Professor of Piano Literature at the University of Michigan School of Music, Theatre and Dance, where he teaches piano, fortepiano, and courses and seminars on piano repertoire. Besides his musical attainments, Mr. Bengtson was educated at Harvard University with a focus in mathematics and computer science. He is a 3-handicap golfer, a dan-level go player, and a chess FIDE master (FM).

Mr. Bengtson is a Steinway Artist.