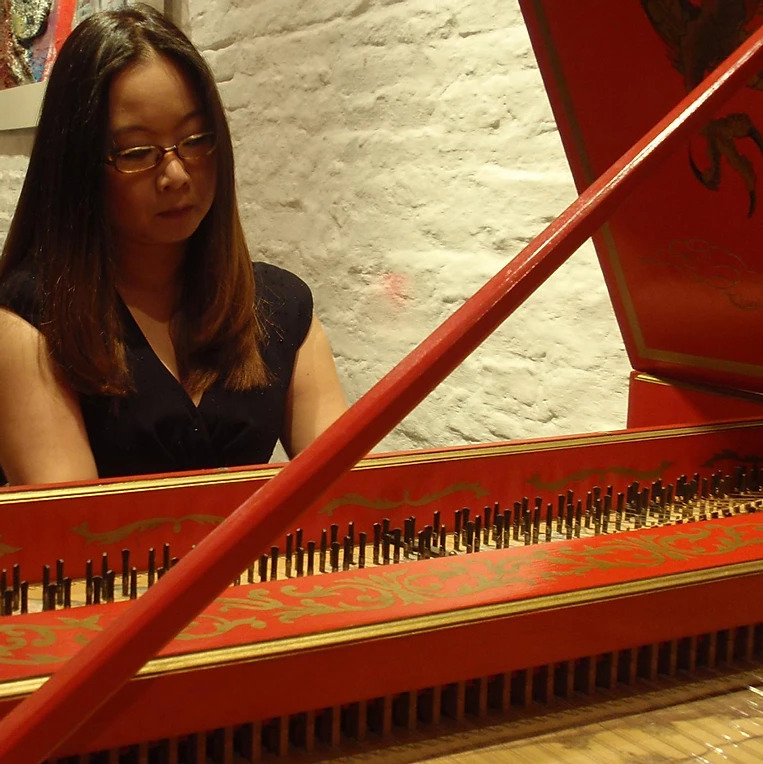 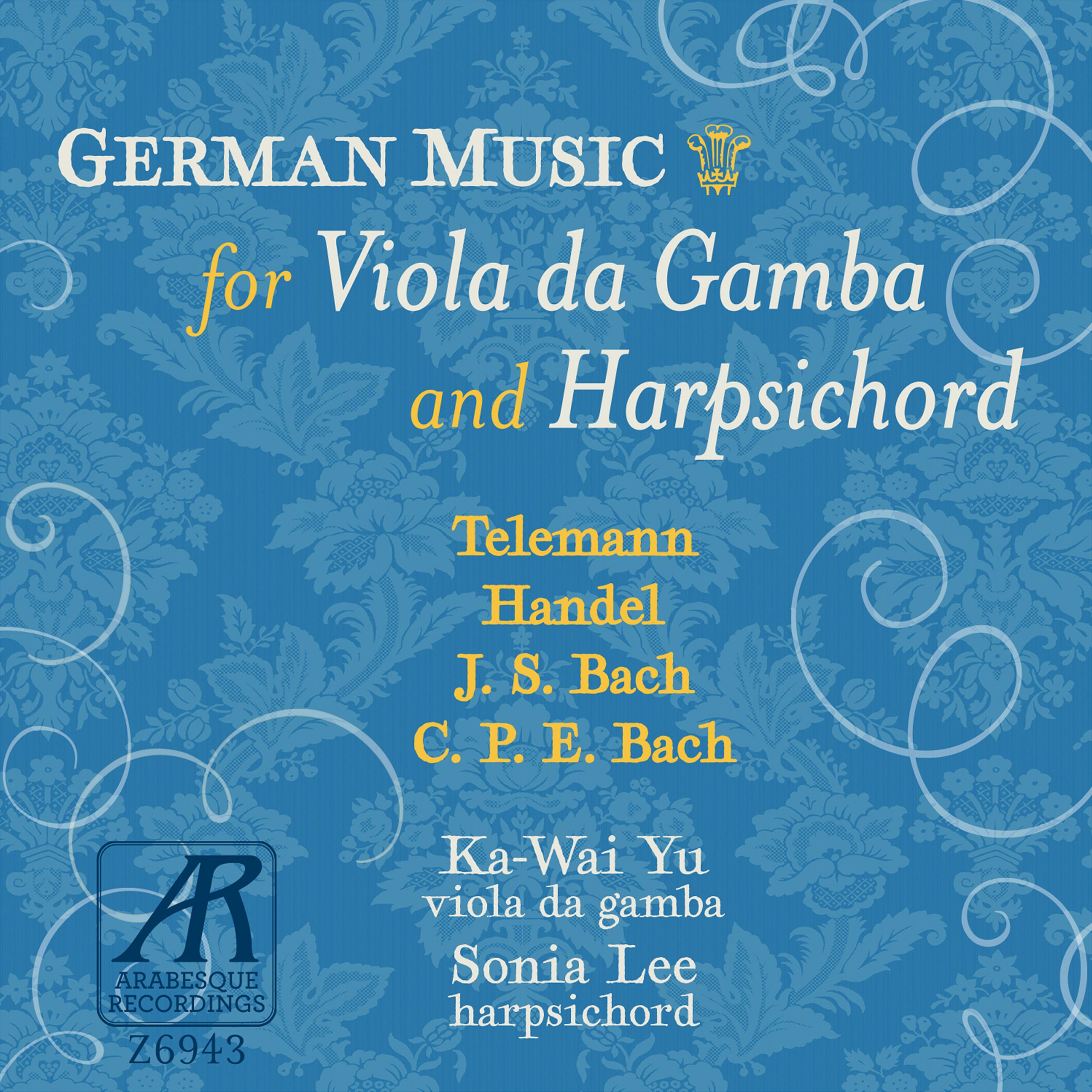 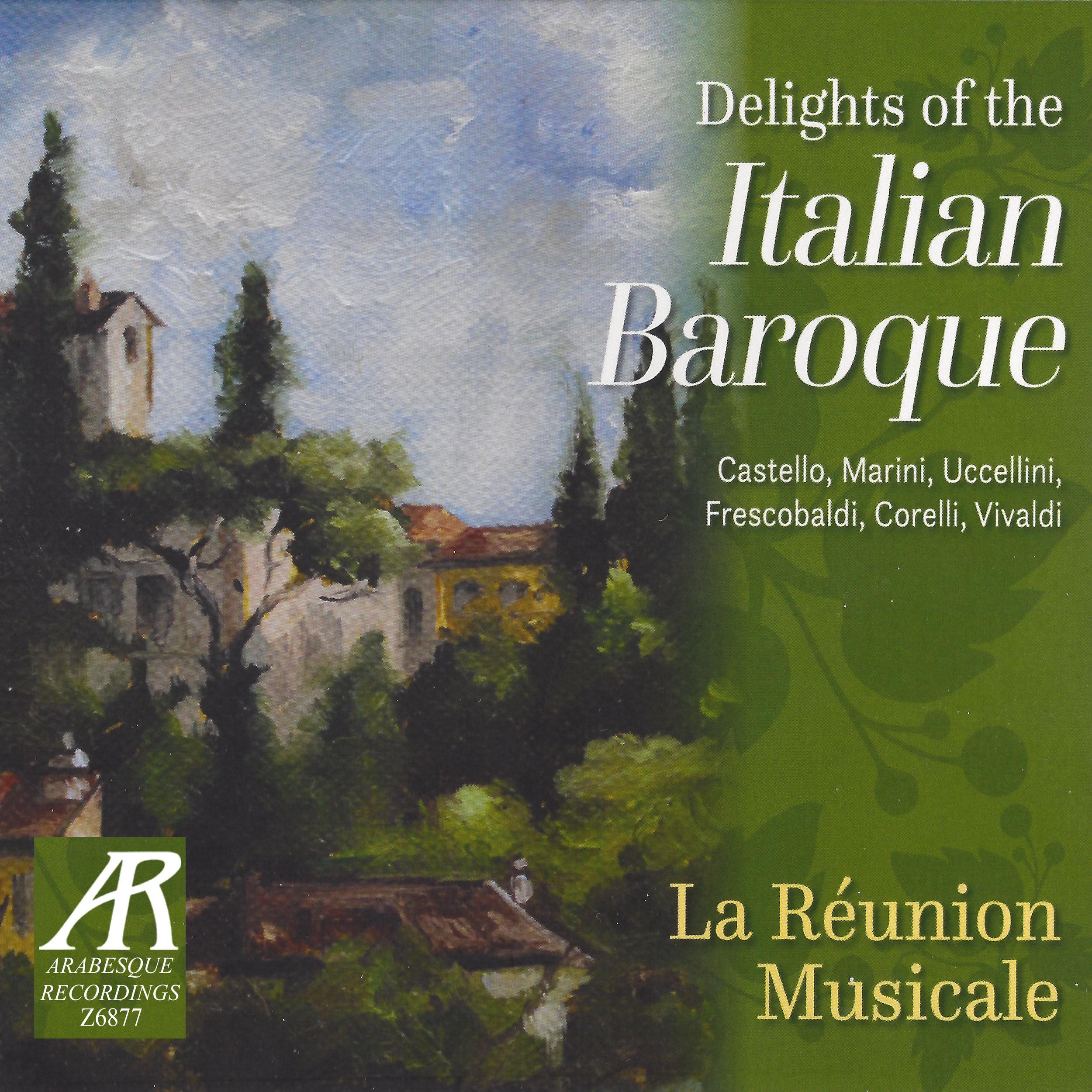 A performer on pianos of all periods, harpsichord, clavichord, and organ with a versatile repertoire spanning from the 16th to the 21st century, she has appeared as soloist and collaborative artist at numerous festivals and venues, among them: the early music festivals of Utrecht, Boston and Costa Rica, Rome Festival, Nordic Historical Keyboard Festival, Early Keyboard Music Cycle of Buenos Aires, Midtown Concerts of New York, Milwaukee Museum of the Pianoforte, Schubert Club, Handel House Museum of London, KEK-Japan Concerts, the Early Music Colorado Fall Festival, National Music Museum of Vermillion, Hong Kong Cultural Centre, Taipei National Concert Hall, and the Olympus Hall of Seoul.

A strong advocate of contemporary and interdisciplinary projects, she has performed works by such prize-winning composers as Dagmar Feyen, James Dorsa, Kent Holliday, Asako Hirabayashi, Peter Machajdík, Luis Mucillo, Hyo-Shin Na, and herself. She has been invited as artist-in-residence to a variety of institutions and institutes, including the prestigious La Napoule Art Foundation in France and the Piccola accademia di Montisi in Italy.

Her discography includes collaborations with the Classical Chamber Players, La Donna Musicale, and La Réunion Musicale, featuring rediscovered music of Antonia Bembo (ca.1640–ca.1720), Joseph Weigl (1766–1846), Leopold Kozeluch (1747–1818), and Thomas Vincent (ca.1720–1783) on Mark Records, Arabesque, and other labels. Upcoming releases include the “Eight Suits of Lessons for the Harpsichord” by Georg Berg (ca.1730–1775), of which the only surviving printed copy is preserved in the private collection of Ton Koopman, and “Premier livre de pièces de clavecin” by Charles Demars (1702–1774). Her performances have been broadcast on radios in Canada, U.S., and Hong Kong.

As a scholar, Dr. Lee’s interests focus on all aspects of historical keyboard instruments and rediscovered sources from the 18th and 19th centuries. Her doctoral dissertation, titled “The Harpsichord: A Research and Information Guide,” is an exhaustive annotated bibliography that serves as a guide and reference manual for anyone researching the harpsichord and its related topics, including harpsichord making and maintenance, harpsichord music, and performance practice. She has contributed biographical articles on Wanda Landowska, Claudio Arrau, Nikolaus Harnoncourt, Jean-Pierre Rampal, August Wenzinger, and Lauritz Melchior to two reference series, “Musicians and Composers of the 20th Century” (Salem Press, 2009) and “Great Lives from History: Latinos” (Salem Press, 2012), and has presented at conferences organized by such organizations as the American Musical Instrument Society, the Historical Keyboard Society of North America, the Southeastern and Midwestern Historical Keyboard Societies, and various music teachers associations.

Dr. Lee completed her undergraduate and master’s studies at McGill University in Montreal, and holds a Doctor of Musical Arts in Performance and Literature from the University of Illinois, where she took additional doctoral work in Musicology and Library and Information Science. She also holds an Executive Certificate in Public and Nonprofit Leadership from the Harvard Kennedy School. Her performance teachers have included Charlotte Mattax, Hank Knox, Luc Beauséjour, Joyce Lindorff, Allison So, Sr. Lucile Gagné, and Kenneth Gilbert, and she has studied in masterclasses with Arthur Haas, Andrew Willis, David Breitman, and Malcolm Bilson.

Lee has taught at Illinois Wesleyan University and more recently at the Desert Baroque Workshops in California. She is past Thesis and Dissertation Reviewer of the School of Music of the University of Illinois, and has served as the Editor of the Midwestern Historical Keyboard Society Newsletter (2009–2011) and the HKSNA Newsletter (2012–present).

Lee is Immediate Past President and a member of the Board of Directors of the Historical Keyboard Society of North America (HKSNA). She has also served as a board and advisory member of numerous regional and international arts, cultural and social-service organizations.