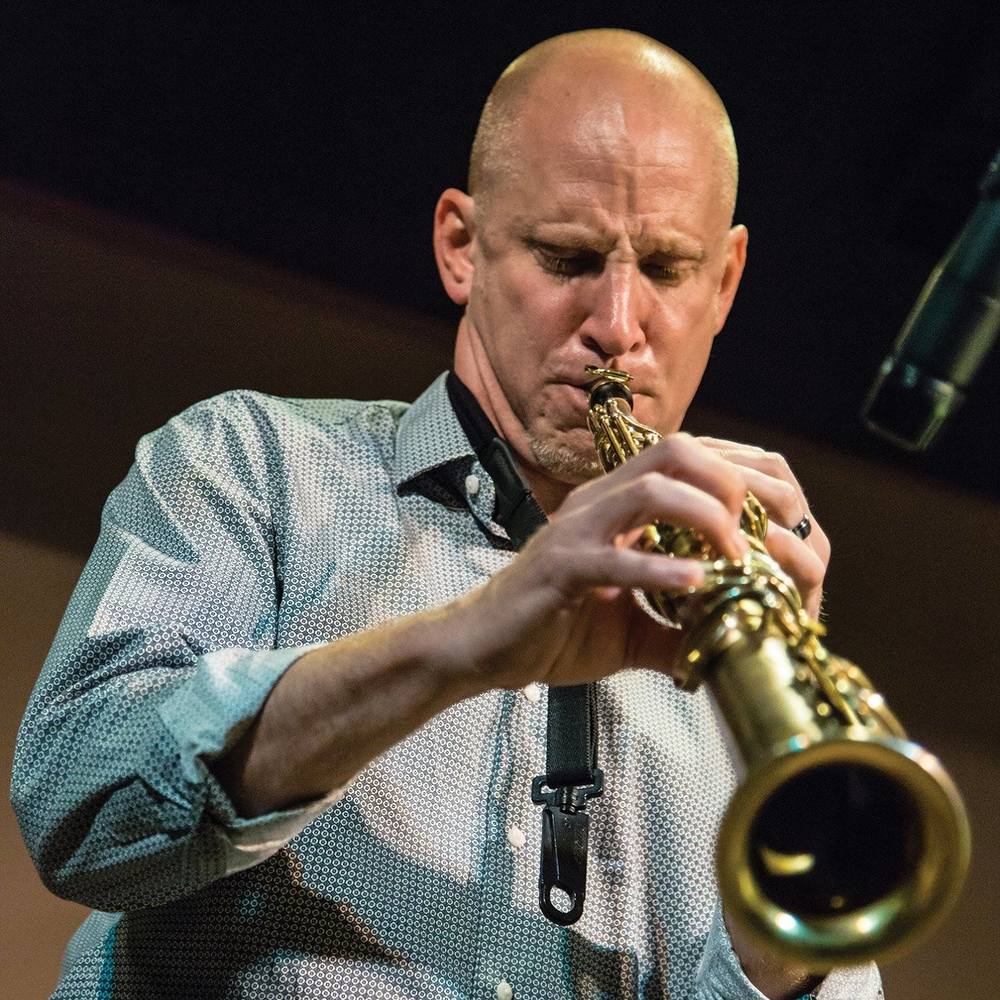 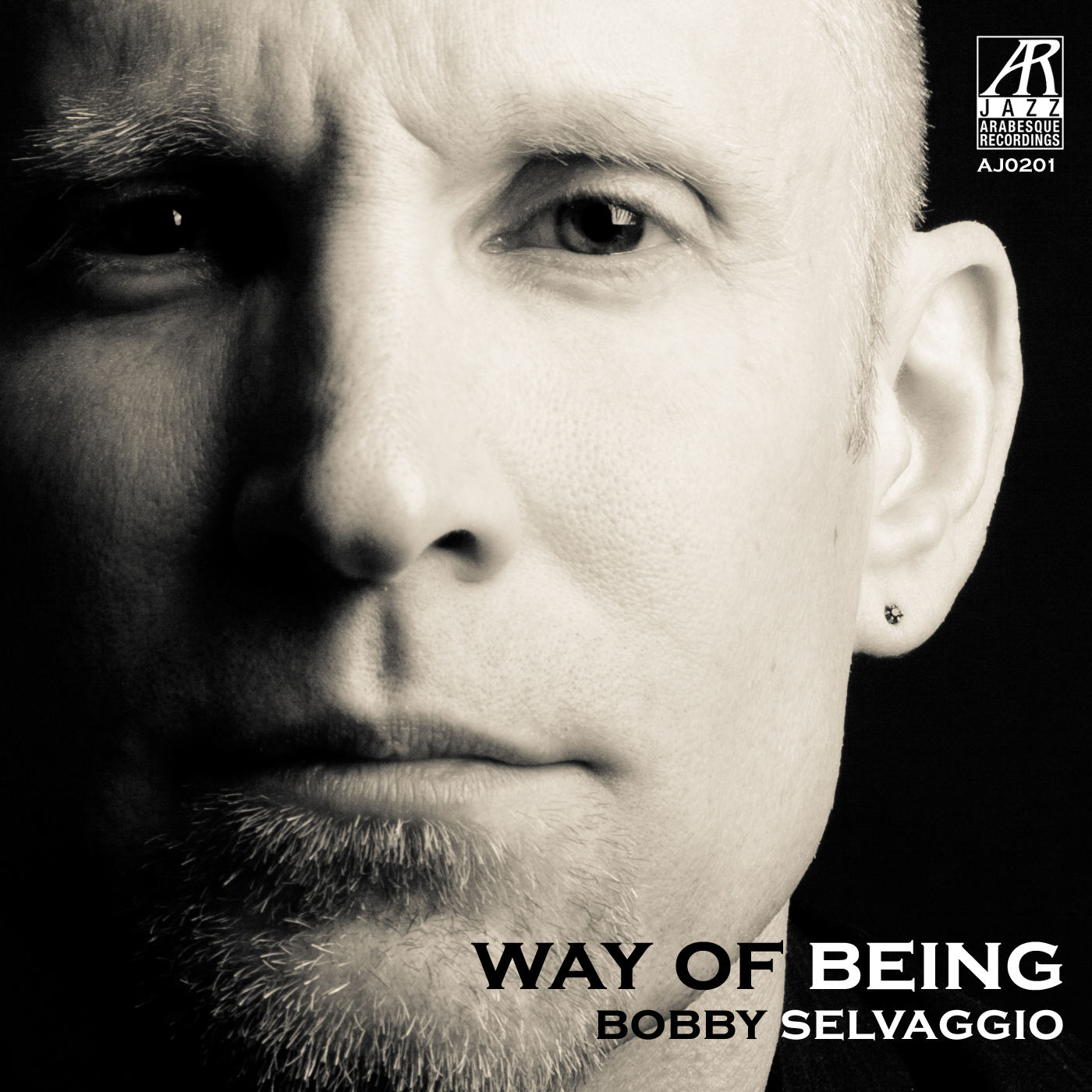 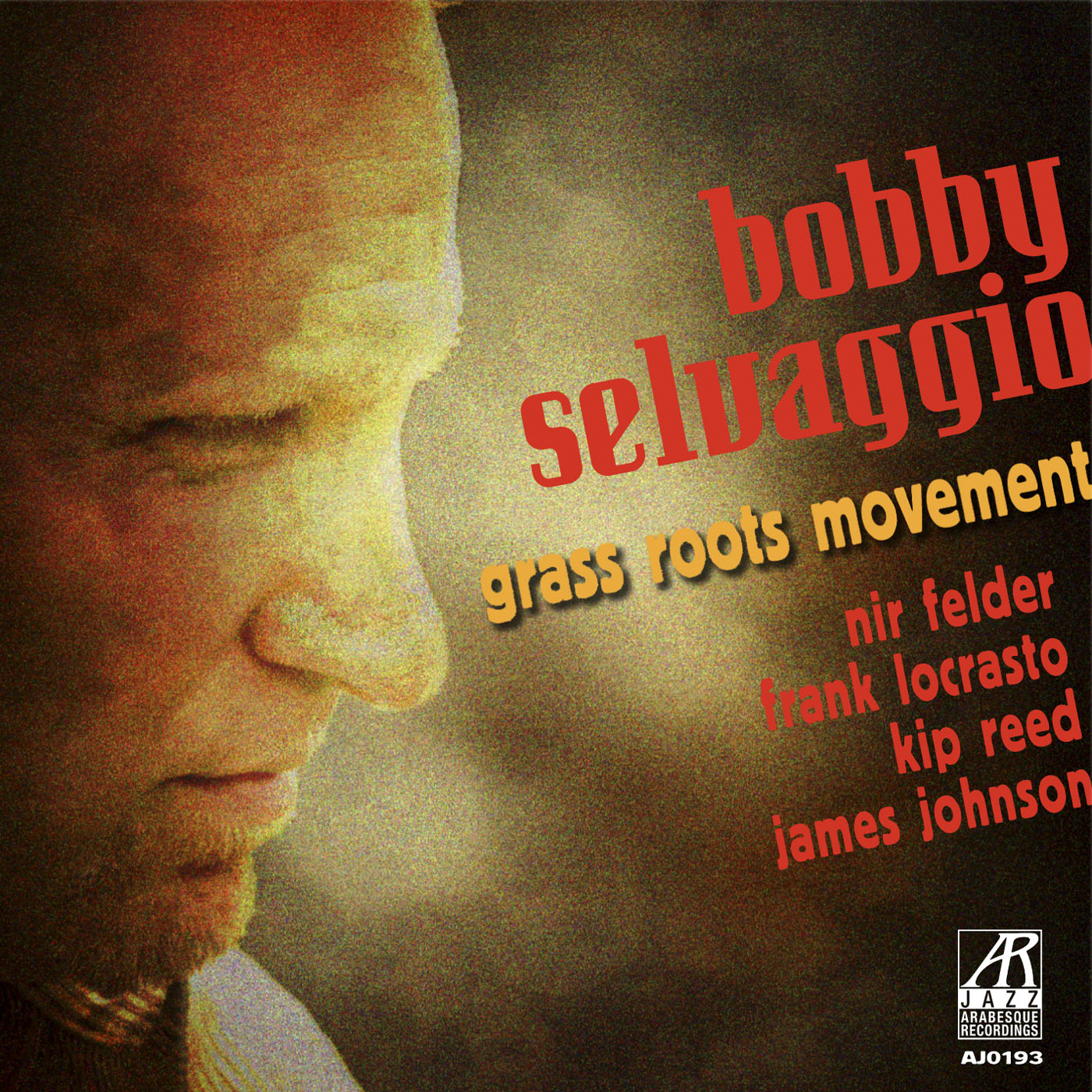 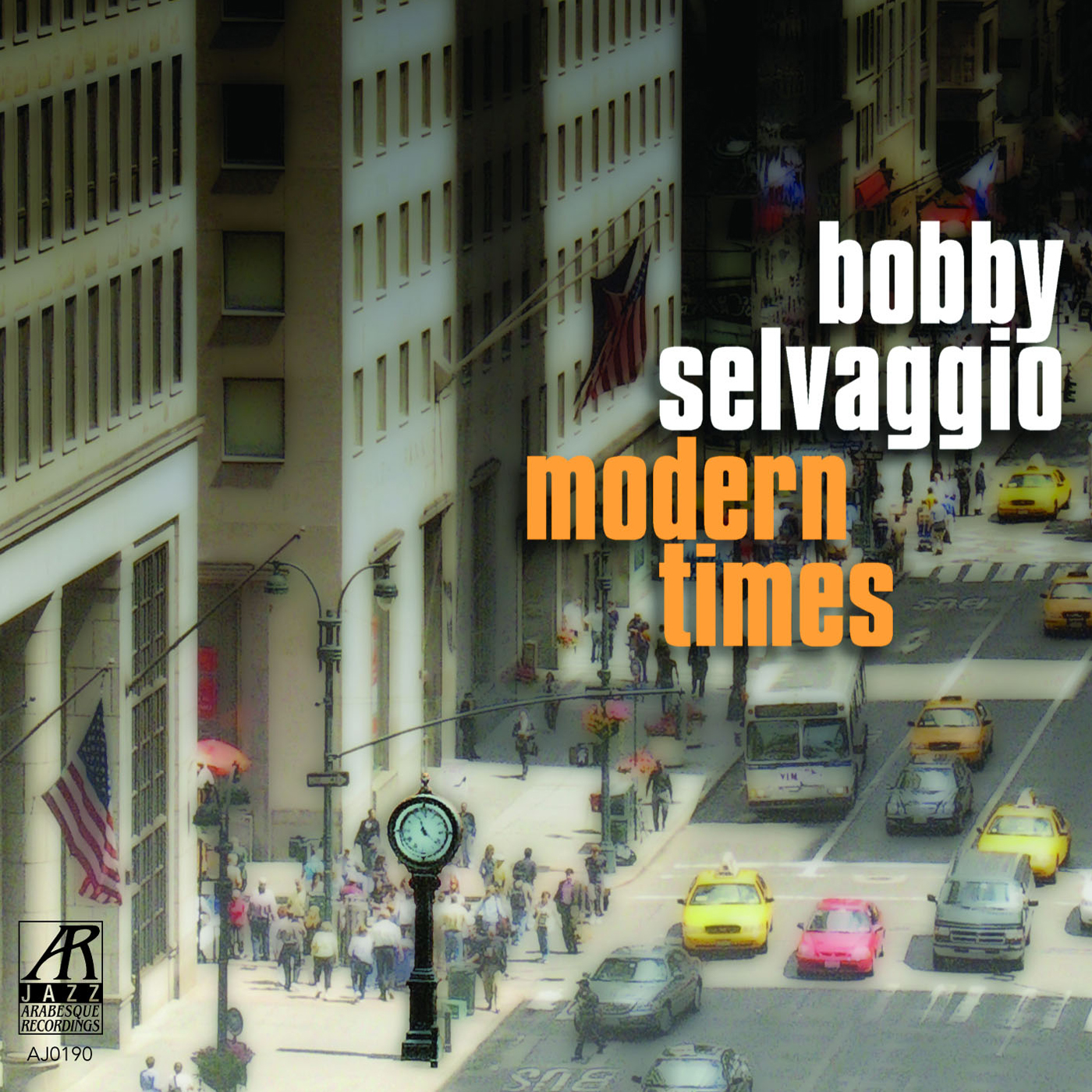 Bobby Selvaggio is one of the leading alto saxophone voices on today’s jazz scene.  In the words of pianist Kenny Werner, “Bobby is among the best of players out there,” and legendary saxophonist Joe Lovano praises Bobby by calling him “one of the few young saxophonists on the scene today that captures you with his strong presence, focus, and sound.”

Bobby, who grew up in the Cleveland area, earned his Bachelor of Music in Music Performance from Kent State University.  He eventually moved to New York City and earned a Masters degree in Jazz Performance from the Manhattan School of Music. While in New York, Bobby studied with  Joe Lovano, Bobby Watson, Dick Oatts, and Maria Schneider.

After living in New York City and gigging around town at places like the Vanguard, Smalls, and Birdland for four years, Bobby decided to move back to Cleveland with his family. He has dedicated himself to keeping jazz alive in Cleveland and his passion for jazz education has led him to serve as Director of Jazz Studies at Kent State University.