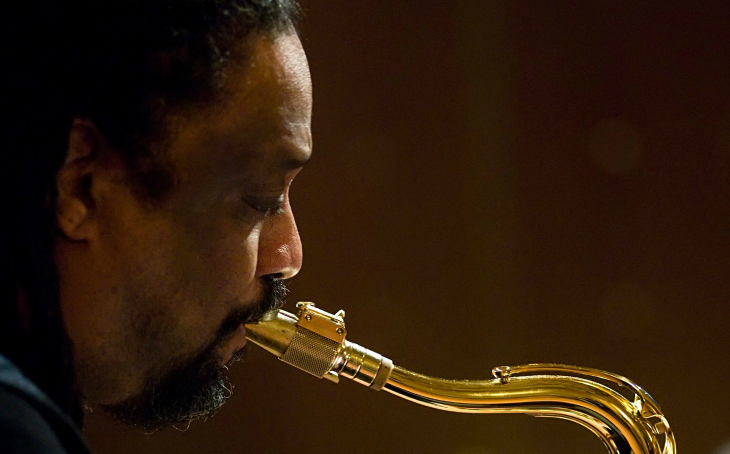 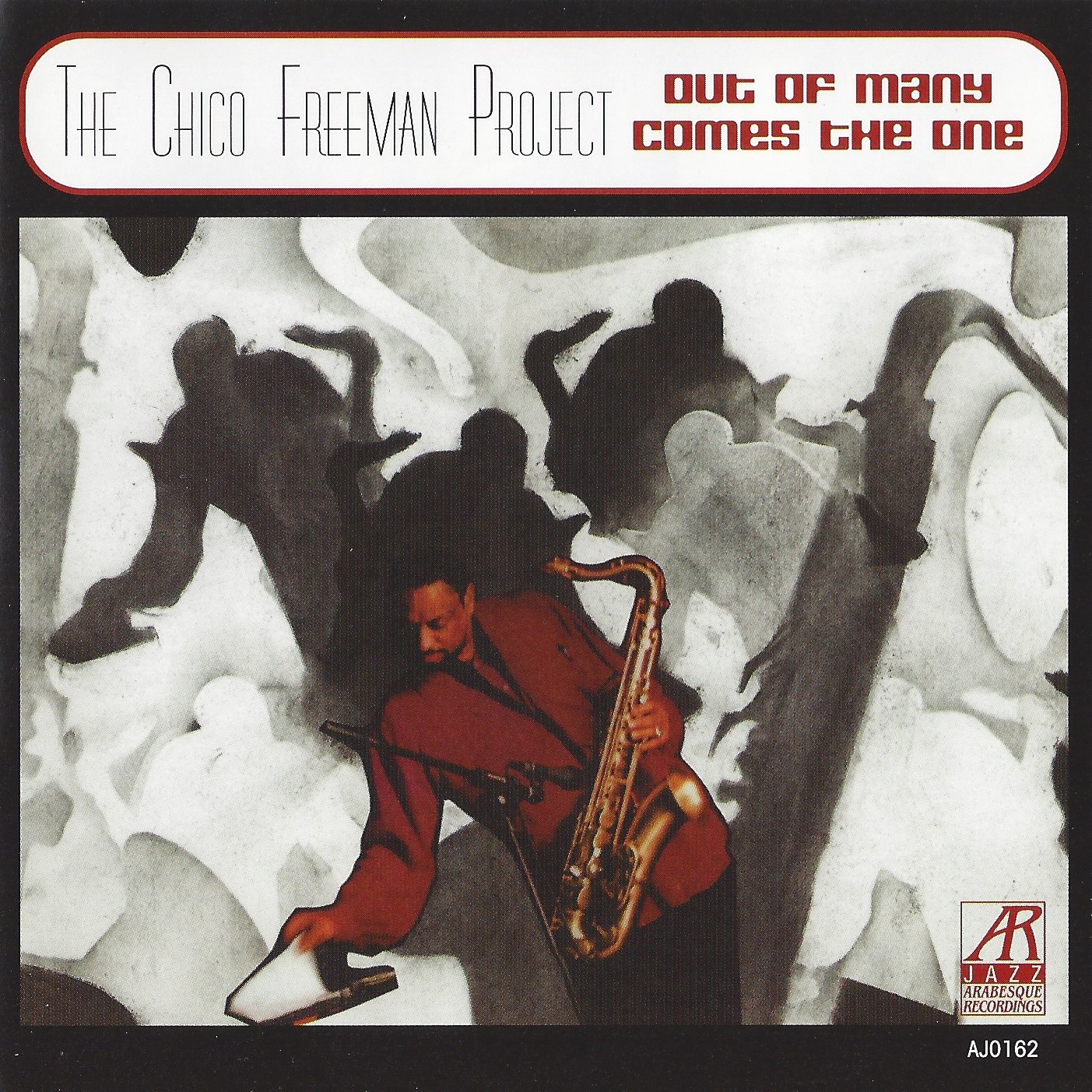 Heralded as one of the most important saxophonists of our time, musician, composer and producer Chico Freeman marked his return to the United States after more than a decade living and working in Europe with a new album and a new group in 2016.

In the early 2000s, with dozens of recordings as a leader, Freeman moved from New York to Europe to start a new chapter of exploration by focusing on his own self-improvement and self-reflection. His thirst to immerse himself in his music, his curiosity to explore working with different musicians and living in different cultures and challenging himself to be better than he was, all prepared Freeman for this new stateside chapter of his life.

“As much as I’ve travelled and on the road playing with such masters as McCoy Tyner, Elvin Jones, Jack DeJohnette, Sam Rivers, Sun Ra, Dizzy Gillespie and so many jazz greats, as well as leading my own groups including founding “The Leaders” and the group “Roots,” an inner voice was telling me, you need to go to another level both musically and personally,“ Freeman explains. “You need to work with other musicians from different cultures and create new avenues of expression.

As part of the Freeman family legacy of Chicago; his father, legendary NEA Jazz Master saxophonist Von Freeman; his uncles, guitarist George Freeman; and drummer Bruz Freeman, Chico amassed a diverse résumé of performing R&B to blues, hard bop to avant-garde. His collegiate studies in Advanced Composition and Theory at Northwestern University led him to teach composition at the AACM (Association for the Advancement of Creative Musicians) Music School, and while attaining his Masters in Composition and Theory at Governor State University, he studied composition with NEA Jazz Master Muhal Richard Abrams.

Although jazz was the first music Freeman was exposed to, many of his early professional gigs were at Chicago clubs with such blues artists as Memphis Slim, and Lucky Carmichael. Freeman went on to play with pop and R & B greats The Temptations, Michael Jackson, The Four Tops, Jackie Wilson, The Dells, The Isley Brothers, and The Eurythmics.

After arriving in New York, he immediately began working with Jeanne Lee, Mickey Bass, John Stubblefield, and Cecil McBee. Through apprenticeships in New York and abroad with such innovators as Elvin Jones, Don Pullen, Sam Rivers, Sun Ra, and Jack DeJohnette, Freeman developed his own group and rapidly rose to prominence with his energetic and exploratory style.

A legendary concert at Lincoln Center, by The Young Lions, a group critics hailed as the brightest hopes of jazz in the 1980’s — Chico Freeman, Wynton Marsalis, Paquito D’Rivera, Kevin Eubanks, and others — produced an album on which Freeman plays nearly every cut. His 14-minute composition “Whatever Happened To The Dream Deferred?” was called “one of the best of the album” by the New York Times.

When superstar bands were being organized by promoters in Europe, Freeman brought together The Leaders — an all-star sextet of internationally recognized bandleaders. The group, consisting of Cecil McBee, Kirk Lightsey, Lester Bowie, Arthur Blythe, and Famadou Don Moye, set the standard for eclectic and innovative music from a band comprised entirely of composers.

During the 150 year anniversary celebration of the invention of the saxophone by Adolphe Sax, the band Roots was formed. This band consisted of internationally known saxophonists Nathan Davis, Benny Golson, Arthur Blythe, and Chico Freeman. Adding Buster Williams (bass), and Winard Harper (drums), this band toured the world, and delighted audiences with their unique arrangements, and brilliant improvisation.

With his latest album Spoken Into Existence on Jive Music, Freeman served notice that he is still a force to be reckoned with. He addresses a cohort of beautiful melodies framed within a diverse array of styles (hip hop, funk, bebop, post-bop, the blues, melodies conjured from African and Asian scales) and renders them on tenor and soprano saxophones with keen intention, authoritative execution, and tonal control that transforms his metal instruments into analogue for the human voice.

While he was dubbed a “young lion” three decades ago for his participation on the 1982 recording with other stars-to-be Wynton Marsalis, Kevin Eubanks, Paquito D’Rivera, Bobby McFerrin, Freeman now merits being called a “master on his instrument.”

Spoken Into Existence is Freeman’s third release on the Austrian imprint Jive Music, and the first to be released in the U.S. It follows The Essence of Silence, from 2010, and Elvin: The Elvin Jones Project, from 2012, on which Freeman, joined by an A-list American rhythm section (George Cables, piano; Lonnie Plaxico, bass; Winard Harper, drums) and, on two selections, Joe Lovano. The group plays repertoire associated with Elvin Jones, the iconic drummer, who hired Freeman in 1976, soon after he moved from his hometown Chicago to New York, and sponsored Freeman’s second leader recording, Beyond The Rain, on Contemporary Records.

Freeman elaborates, “First comes expression, and when you find yourself in need of being able to express more, you develop the technique in order to accomplish that objective.” For Freeman, Spoken Into Existence manifests in notes and tones the meaning of Michael Jordan’s dictum, “You have to see it to be it” (or, as Freeman puts it, that “you can manifest what you want to achieve or materialize it if you can see it clearly”) and the aphorism, “words are things.”

Freeman has perfected an immediately recognizable approach to music and composition, blending what he has experienced from his past and providing fluidity into a future of infinite musical possibilities.