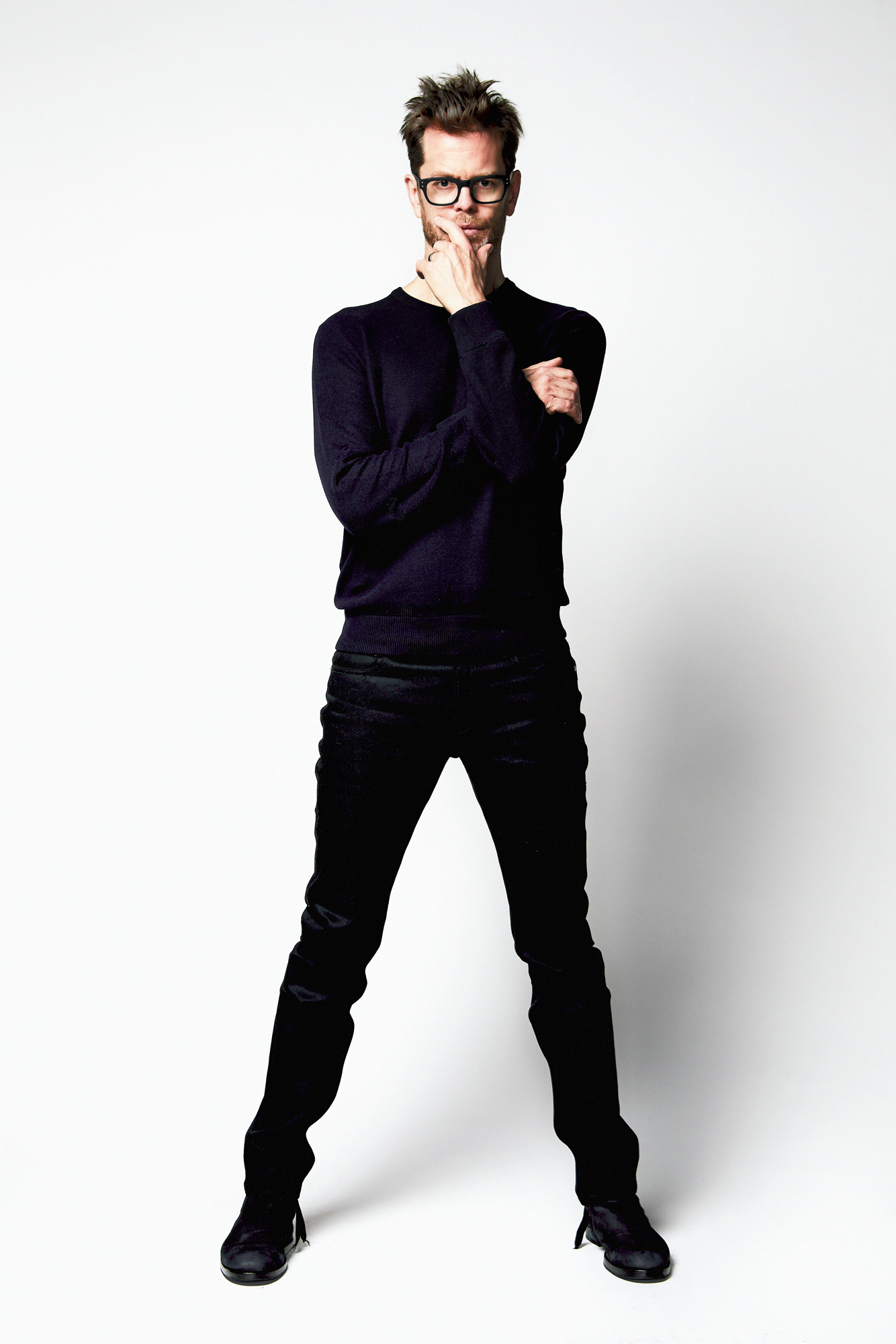 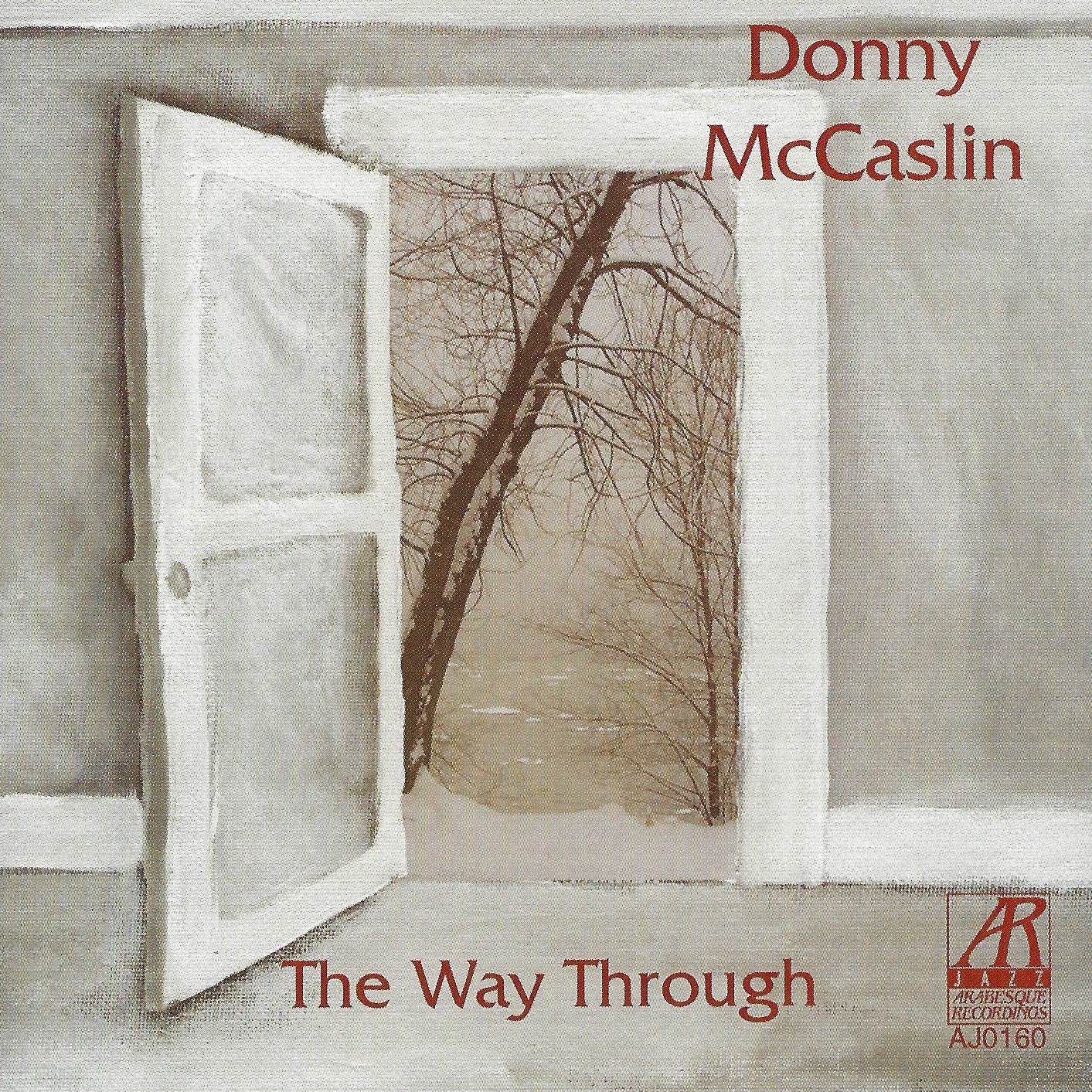 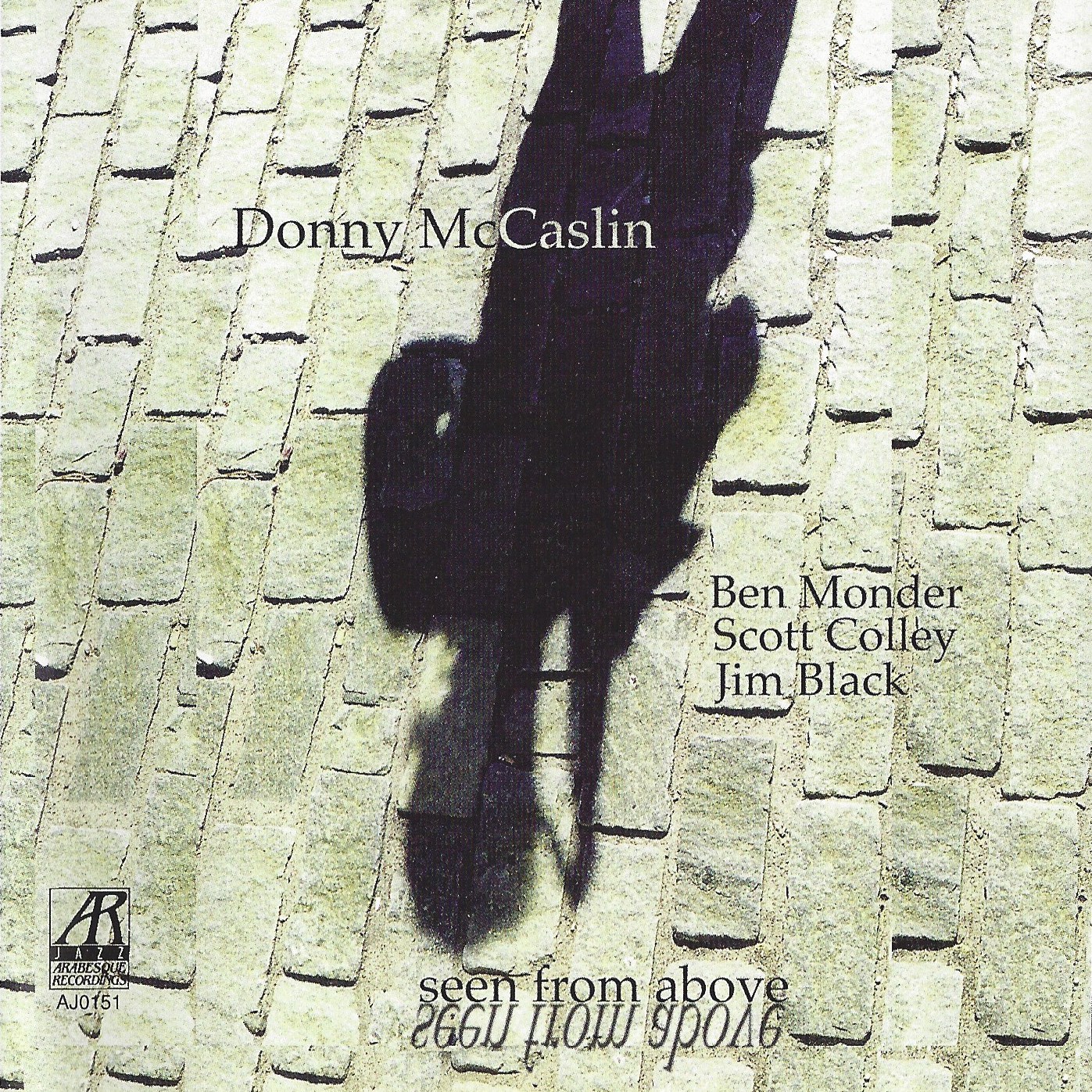 Days before his January 2016 death, David Bowie released his final album, Blackstar. While the record represented an endpoint for the legendary artist, it also marked a new beginning for jazz lifer Donny McCaslin who, armed with his saxophone, defined Blackstar‘s visionary stylistic fusion.

Now, two and a half years after Blackstar‘s release, McCaslin returns with a new album, Blow., a new definitive statement that fully realizes Bowie’s influence and McCaslin’s evolved artistic direction. “Before working with him, things like this didn’t seem possible to me,” McCaslin says of Blow., the most daring work of his two-decade, GRAMMY®-nominated career – set for October 5 release on Motéma Music. “The affirmation of that project and how wonderfully that turned out artistically — I feel like anything is possible now.”

Despite McCaslin’s extensive, acclaimed career — he grew up gigging with his father’s jazz ensembles in Santa Cruz, California, attended Boston’s esteemed Berklee College of Music, and began his recording career in the late ’90s — collaborating with Bowie altered how he approached his craft. “His aesthetic in the studio was, ‘Go for what you’re hearing, don’t worry about what it’s going to be called or categorized as,'” McCaslin recalls of the late icon. “‘Let’s have some fun. Let’s make some music.'” With the expansive, diverse Blow., McCaslin takes Bowie’s philosophy to heart.

McCaslin hinted at his new direction earlier this summer with the release of the project’s first single “What About the Body,” a sizzling cut that blends alt-rock, jazz, and politically suggestive lyrics from singer-songwriter Ryan Dahle (Limblifter, Mounties) for a potent product — but it’s just one of the many flavors he explores on the diverse record.

Supported by a top-notch cast of musicians that includes Sun Kil Moon’s Mark Kozelek, Blackstar bandmate Tim Lefebvre, and fellow Bowie collaborator Gail Ann Dorsey, McCaslin applies his jazz roots in thrilling ways throughout Blow.’s hour runtime. “The idea was to just really go for exploring these collaborations and documenting everything,” explains McCaslin, adding that the project had a “good gestation process” and developed “in a way that didn’t feel rushed.”

McCaslin emphasizes Blow.‘s “wide range of moods,” and some of them — like the driving, 10-minute instrumental “Break the Bond” or the chaotic and appropriately titled “Exactlyfourminutesofimprovisedmusic” — will sound familiar to longtime McCaslin fans. Others, not so much. “Tempest,” a searing blast of prog-punk, clocks in at only 79 seconds and features off-the-cuff vocals from Jeff Taylor. Dorsey’s soulful pipes complete the downtempo quiet storm of closer “Eye of the Beholder.” And Kozelek — who McCaslin met and performed with when their tour itineraries recently intersected in Australia — delivers a hyper-detailed, characteristically batty narrative on “The Opener” to accompany an instrumental influenced by Beastie Boys and A Tribe Called Quest.

Naturally, McCaslin’s horn unites Blow.‘s disparate elements, though not in the way one might expect. Thinking back to the Blackstar sessions, McCaslin remembers how Bowie urged him to manipulate his instrument’s sound, to create “different loops and textures” while improvising. “That really stuck with me” says McCaslin. “It’s such a big part of what I’m doing now, how I integrate the electronics and the saxophone.”

According to McCaslin, the “natural progression” that led to Blow. began with 2016’s Beyond Now. Compromised of originals written after Blackstar‘s recording but before Bowie’s death, as well as covers of Bowie, Mutemath, and Deadmau5, the record contains what McCaslin describes as “the seed” that grew into Blow.: His moody, electro-tinged rendition of Bowie’s “A Small Plot of Land.” “That’s the connecting point for what I’m doing now,” he says.

But because McCaslin recorded Beyond Now nearly immediately after Bowie’s death, it didn’t capture Blackstar‘s full influence on his playing and writing — it took months of relentless touring for those lessons to seep in. “I was hearing something different and trying to explore what that was,” he reveals. “The direction of this record is something I wouldn’t have imagined myself doing 10 years ago. But having the opportunity to play so much and then see where my creative imagination would go, and to be in that space for a lot longer, led me down this new pathway.” Adds McCaslin: “Because we had been playing so much, it felt pretty natural just to go into the studio and do this.”

Once he got down to business on Blow. pre-production in the fall 2017, McCaslin says producer Steve Wall (Lucius, Tall Heights) began to conceptually tie the album’s many diverse styles together. “He’s very methodical and deliberate. I give a lot of credit to Steve,” McCaslin shares, “he had a vision for this album from the beginning and was right there working with me as the music developed. He’s a unique talent and he does it all; engineering, mixing, song writing, producing, sound design.”

Vocals also play a crucial role on Blow., in ways that they haven’t previously in McCaslin’s career. “There’s so much that’s possible,” he realized after the Blackstar sessions. “Why don’t I make a vocal record?” Besides his fruitful collaborations with Taylor, Dorsey, and Kozelek, McCaslin teamed with Dahle on “What About the Body” and three other tracks — “New Kindness,” “Club Kidd,” and “Great Destroyer” — that constitute the album’s emotional core.

“There’s some social commentary” on “New Kindness,” says McCaslin, likening the song’s themes of partisan polarization to those on “What About the Body.” “At least from my perspective, we’re in a really f—ed-up time in this country — sorry for the French,” he notes wryly. “What’s going to get us out of this? Maybe it’s new kindness. I think that’s something that’s really timely and really powerful.” “Club Kidd,” meanwhile, unites two unlikely topics — bee migration and McCaslin’s own experiences as a college student going to club shows — for a unique, intricate result.

Ultimately, McCaslin returns repeatedly to a specific phrase: “new territory.” Along with his bandmates, he’s propelling his music to places that seemed unreachable — to the extent that he’d even conceived of them —just a few years ago. And Blow. isn’t the endpoint. “The live show is really evolving,” says McCaslin, thrilled to share his fresh material with audiences around the world. “It’s going to continue to evolve and we have this vision of how it’s going to evolve. It’s going to be much different from what it has been.” Recent years have been a whirlwind for McCaslin, but Blow. proves he’s ready for his next chapter: “Going all in with new territory is really stimulating to me.”