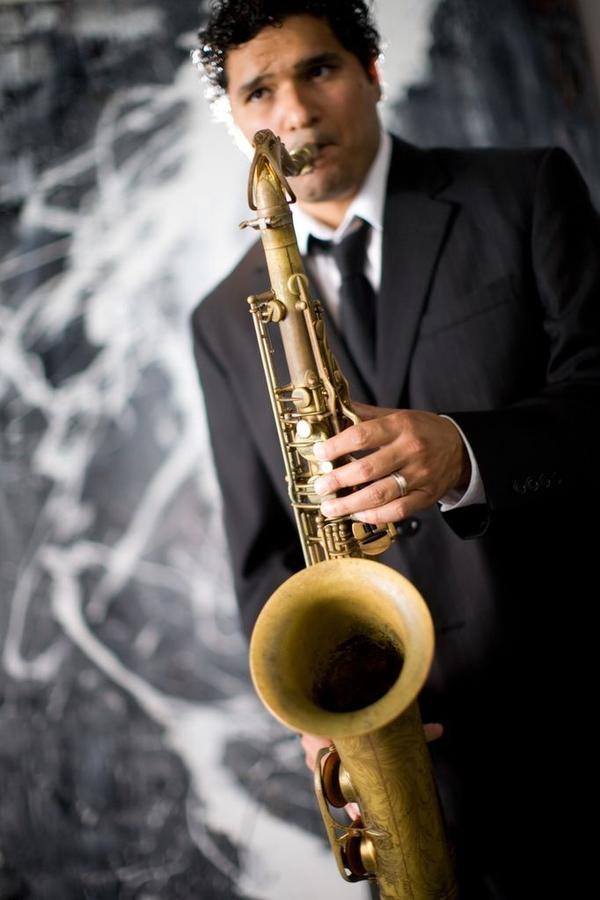 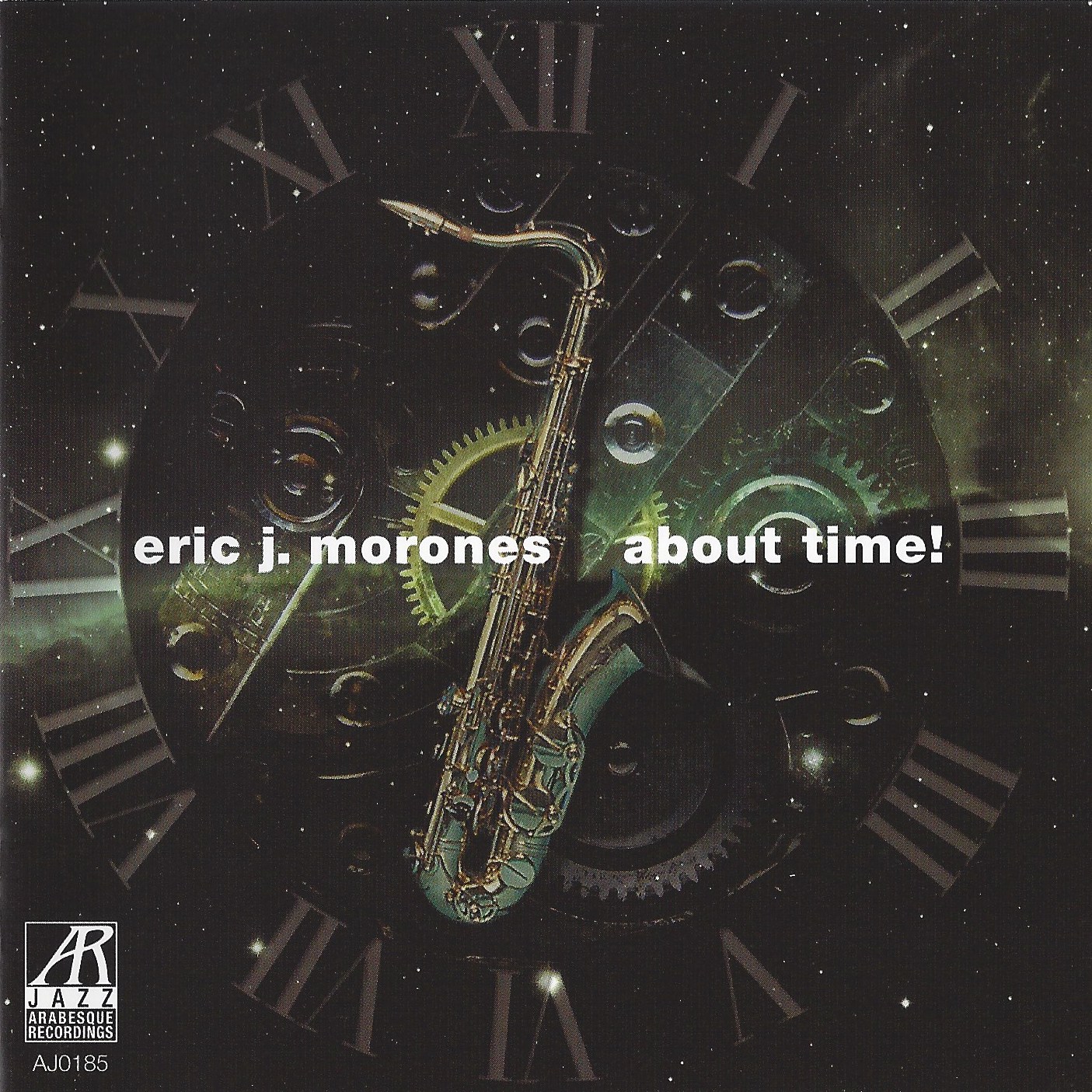 Either it’s playing lead alto for The Brian Setzer Orchestra, straight ahead or smooth jazz, composing music, producing, even writing best selling books; Eric J Morones does it all!

Eric attended the University of North Texas (UNT) in 1992, After a couple of years, he transferred to the University of Wisconsin-Whitewater (UW-W), playing in  the school’s “Jazz Symposium” under director Steve Wiest. Performances included the 1996 Montreux Jazz and North Sea Jazz Festivals.

After graduating with a degree in Communications, Eric returned to UNT as a graduate student where he directed one of the lab bands, taught a saxophone fundamentals class, and recorded on the Two o’clock Lab Band “A Tribute To Benny Carter” CD (Klavier Records) directed by Jim Riggs.

In March of ’99, Eric moved to Los Angeles where he was quickly asked to play lead alto saxophone for The Brian Setzer Orchestra (a chair he has held for almost 15 years!). He has performed on Dancing With The Stars, The Tonight Show with Jay Leno, Late Night with Conan O’Brian, The Today Show, Christmas at Rockefeller Center, Fox Sunday Sports, and Woodstock ’99. He can be heard on the several albums like “Rockin Rudolph”, “Songs From Lonely Avenue”, “Don’t Mess With The Big Band”, “Christmas Extravaganza” and It’s Gonna Rock Cause That’s What I Do”,

An accomplished writer, Eric has written the books “25 Great Flute Solos”, “101 Saxophone Tips”, “25 Great Sax Solos”, “The Best of Paul Desmond”, and “25 Great Trumpets Solos”, and “Saxophone Workout” (Hal Leonard Publishing). He also wrote a bi-monthly column for the Saxophone Journal called “From The Front Lines”, also writing and producing two Masterclass CDs: “How To Play Pop/ R&B/Smooth Jazz” (Sept/Oct. 2002) and “How To Play The Blues”.

His first solo jazz CD, “About Time!” was released on Arabesque Records.
Eric is available for lessons, masterclasses, clinics, and as a guest soloist!