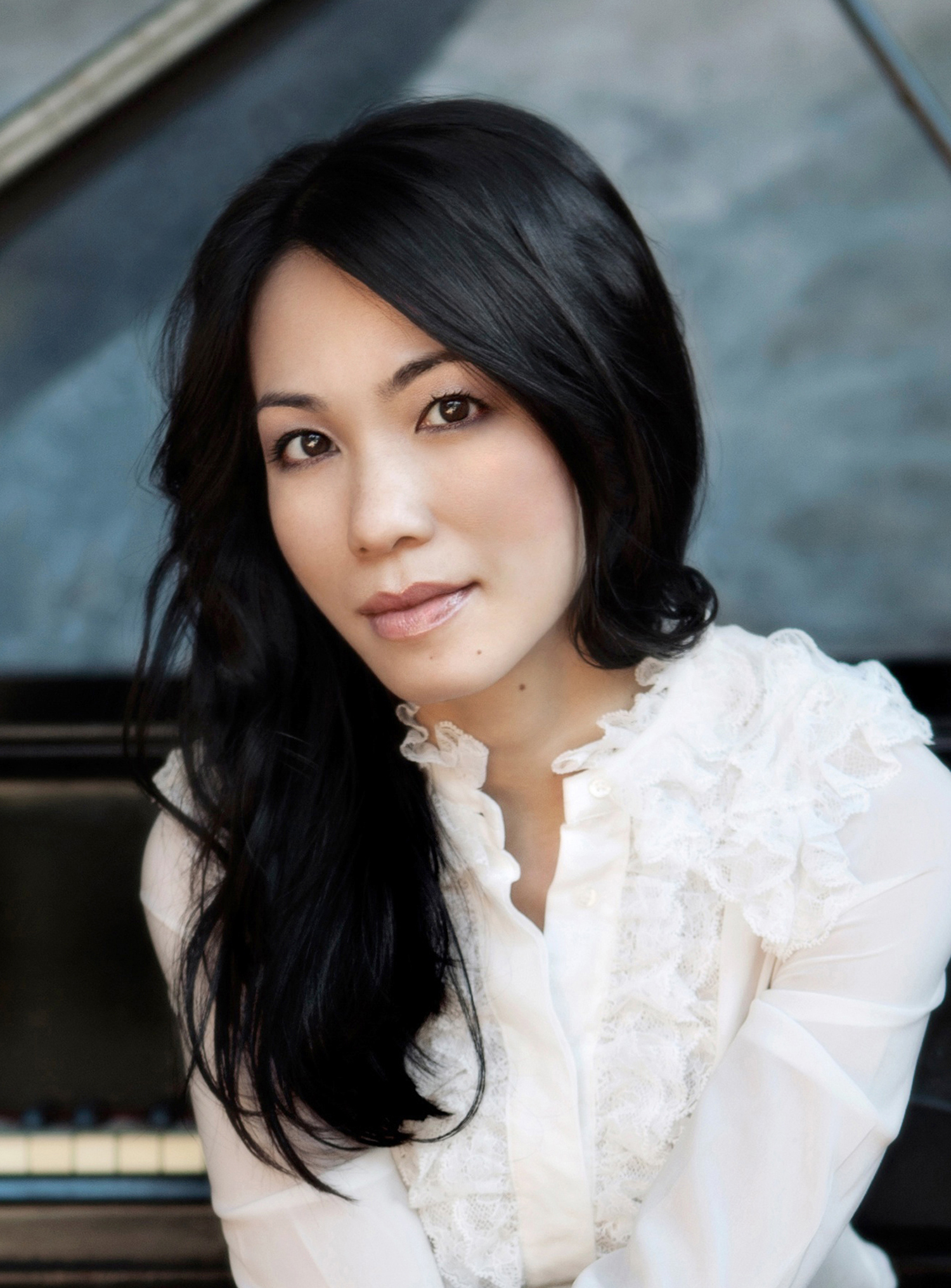 Pianist Quynh Nguyen was selected as one of the “19 young stars of tomorrow” by Musical America. The Boston Globe has praised Quynh as “a musical and expressive player who commands a flexible, singing sound” and went on to say that “she is sensitive and poetic…(and) excels in everything that requires elegance, proportion, balance…” For her Carnegie Hall performance, the New York Concert Review commends: “She is a real artist, a wonderfully communicative performer …What a compendium of intellect, sophistication and taste!”

Ms. Nguyen has performed extensively throughout the United States and Europe, including Hungary, Germany, Switzerland, Austria, and France. She has also distinguished herself as a prizewinner in various piano competitions such as the Artist International Presentation Competition, the Bellflower Orchestra Competition, the Artists of Tomorrow Competition of the Brentwood-Westwood Symphony Orchestra, and the International Piano Concerto Competition in San Francisco. She has performed as soloist with the San Francisco Concerto Orchestra, the Bellflower Orchestra, the Brentwood-Westwood Symphony Orchestra, the Hanoi Symphony Orchestra and the regional orchestra of Paris. In addition, she has been frequently featured on the radio as well as appearing on the television show “Grand Piano” and Vietnamese Television. Recently, her benefit concert at the Hanoi Grand Opera House to support the Hanoi Relief Association for Handicapped Children was televised and broadcasted nationally. She also appeared as a featured artist on Japanese Television Fujisankei show, Tokyo, Japan on April, 2007.

Born in Hanoi, Vietnam, Quynh Nguyen was admitted to the Hanoi Conservatory of Music at the age of six. She performed her first recital when she was eight years old and had her orchestral premiere at age eleven, performing Mozart’s Piano Concerto in D Minor, K. 466. In the same year, she performed a recital in Moscow. At age thirteen, she received a scholarship to study piano performance at the Gnessin Institute in Moscow.

Ms. Nguyen is a graduate of The Juilliard School and Mannes College of Music, New York, NY, where she received her bachelor’s and master’s degrees in piano performance. She earned her Doctor of Musical Arts degree at the Graduate Center of the City University of New York. She is the recipient of several highly prestigious scholarships and awards, including the United States Presidential Academic Award, the Los Angeles Maestro Foundation Award, and a Fulbright Fellowship to study music in Paris, France.

Ms. Nguyen currently serves on the faculty of Hunter College and the International Keyboard Institute and Festival at Mannes College of Music in New York City.