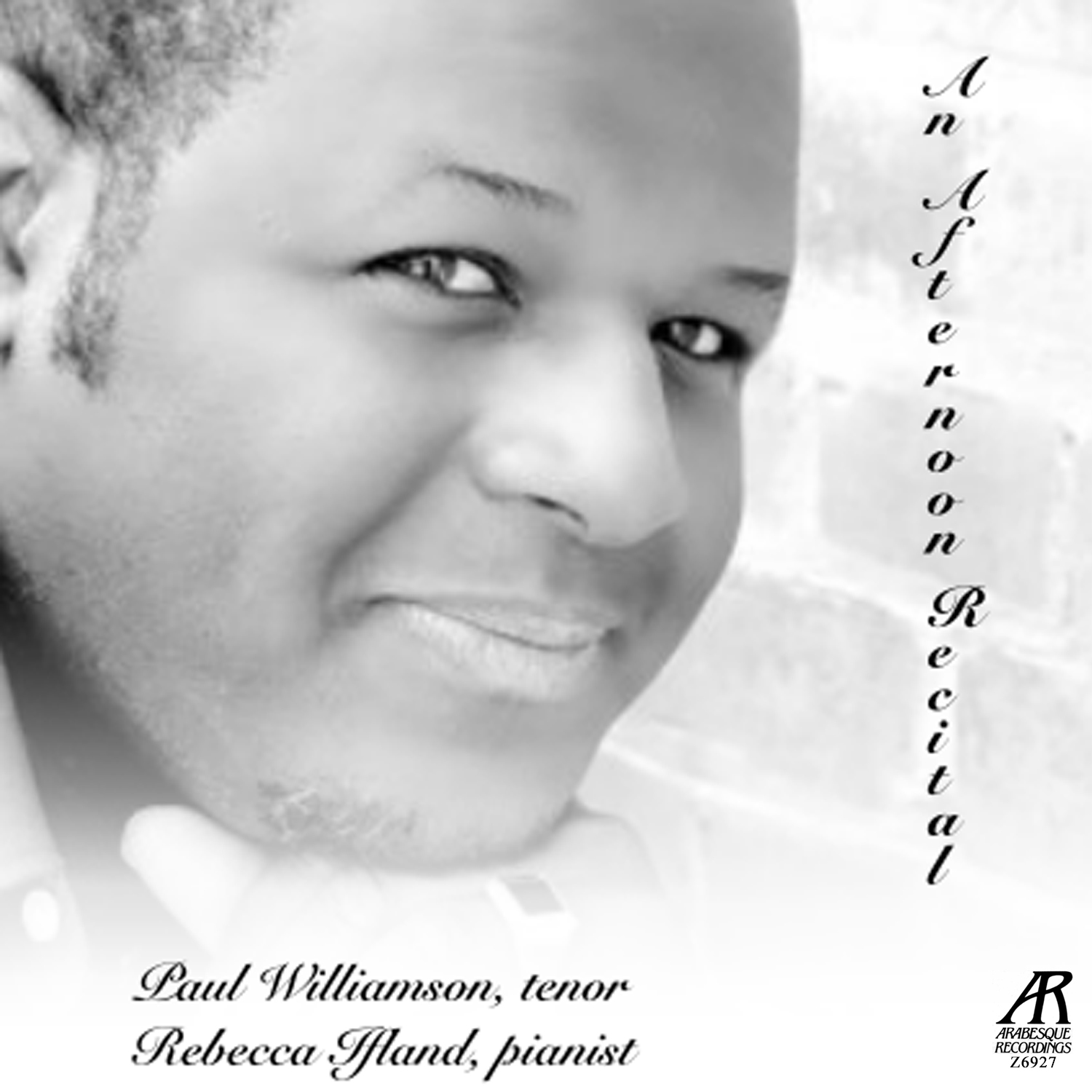 Jamaican-born Canadian spinto tenor Paul Williamson has “a startlingly rich voice” (Edmonton Journal) and is now taking his place on the operatic and concert stages of Canada. With a Bachelor of Music degree from the Houghton College School of Music in New York, a Masters degree in Opera Performance from State Glinka Conservatoire of Nizhny Novgorod, Russia, Paul continued his vocal studies under Robert MacLaren at the University of Manitoba. In 2007, while a student in the Opera Diploma program at the University of Toronto, he starred as Nemorino in Donizetti’s L’elisir d’amore, where he was reviewed by Opera Canada as “a very pleasing tenor with Italianate colour, lovely phrasing and even the requisite sob” who can “play with his voice for nuance and has lots of power when needed.”Fluent in Russian, Paul appeared as the Czar with Toronto’s Opera in Concert in Rimsky-Korsakov’s The Snow Maiden in April 2008. The Globe and Mail declared “High tenor Paul Williamson, as the czar, had some ecstatic moments; his springtime aria was a high point” while Opera Canada’s review of this performance stated, “lyric tenor Paul Williamson impressed as the czar.” Mr. Williamson has also appeared as Umberto in Rossini’s La Donna del Lago with Opera in Concert.

Oratorio performances include Bruckner’s Te Deum (University of Toronto Combined Choirs and Orchestra), Britten’s St Nicolas Cantata (Tryptych, Toronto), and the Beethoven Mass in C with MasterWorks of Oakville. He is also a frequent guest soloist with ensembles such as the Etobicoke Philharmonic and the Milton Symphony Orchestras, and will be appearing with both in Christmas concerts December 2016.

Mr. Williamson has appeared with Opera York, singing Manrico in Verdi’s Il Trovatore with Opera York (Toronto) in November 2013 Edgardo in Donizetti’s Lucia di Lammermoor in November 2014, his debut at Carnegie Hall as tenor soloist in Beethoven’s Ninth Symphony with the New York Festival Orchestra in December 2013 and again at Carnegie Hall in March 2014 as tenor soloist in Mozart’s Requiem, and Beethoven’s Choral Fantasia.