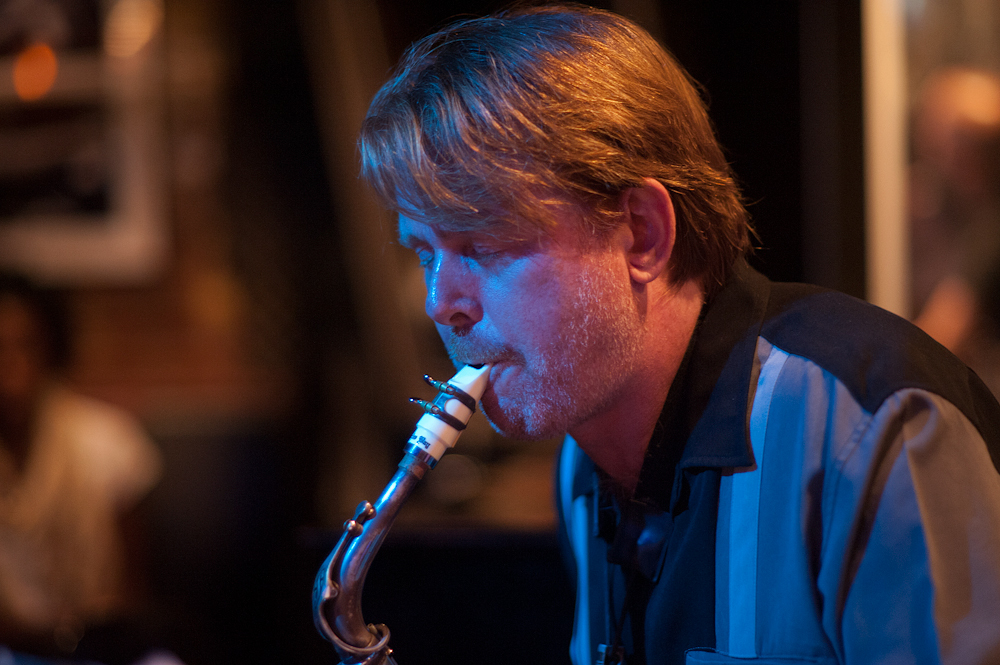 John O’Gallagher is considered one of the most compelling alto saxophonists and composers at work today on the New York jazz scene. He is known for an innovative style which pushes the boundaries of jazz while rooted in it’s tradition.

“Mr. O’Gallagher is an exploratory alto saxophonist with a clear melodic streak” – The New York Times

Born in Anaheim Califorina in 1964 he began playing alto saxophone in grade school after his family moved to Spokane, Washington. Upon graduating high school he studied briefly at Eastern Washington University before moving to Boston to attend Berklee College of Music. There he studied with legendary saxophone gurus Joe Viola, Jerry Bergonzi and George Garzone.

During the past 25 years living in New York he has become known for his projects as a leader, and as a sought after sideman, working with artist such as Joe Henderson, Maria Schnieder, Kenny Wheeler, Billy Hart, Tony Malaby, Jeff Williams, Tom Rainey,  Chris Cheek, Ralph Alessi, Rudresh Manhathappa, Mike Formanek, Ben Monder and numerous others.