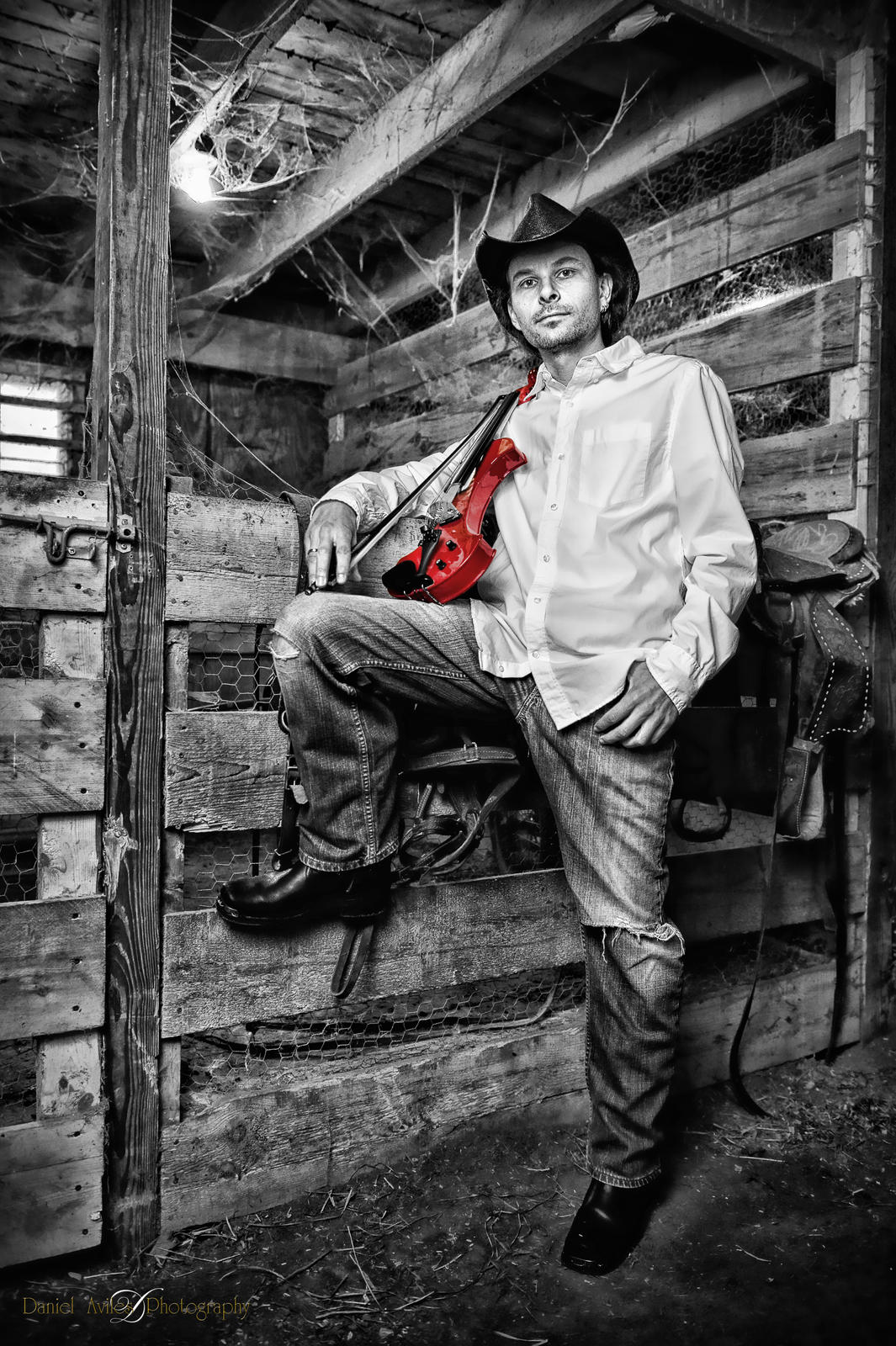 Jozef is a contemporary jazz violinist, recording artist and educator. Classically trained from a very young age, Jozef entered the world of jazz and blues in his early teens looking for something different, more modern. After studying at classical music academies in Hungary and Serbia, Jozef entered Berklee College of Music in Boston, where he developed a deeper understanding of harmony, jazz composition and improvisation. This helped him further nurture his talent, establishing his own style which has been influenced by Miles Davis, Jimi Hendrix, Michael Brecker, Joe Satriani, Stevie Ray Vaughan, Michael Jackson and many others.

Didier Lockwood, Victor Bailey, Billy Cobham, Nigel Kennedy, Wynton Marsalis, James Montgomery, Joey De Francesco; are some of the artists Jozef has shared the stage with in many European countries and US States.

Jozef is on the faculty at Berklee Global Strings Intensive program, and Berklee Summer program.

His side project – a workshop simply called “How To Electrify Your Violin”,
is a master class designed for students of all ages, amateurs, professionals and music lovers who would like to get more information on how to electrify the violin. Jozef talks and demonstrates the world of electric violin, related amplification and effects use.  Follow his Facebook page for schedule and
updated information about the class.  Jozef released two solo records under his name, “Digital World” (2009) and “Dark, Green Yet Blue”(2016), and appeared on several others as a guest artist, composer and arranger.

The song “Entering Home” from “Digital World” album is available at more than 70,000 jukeboxes nationwide in The US and Canada. The same song is one of the 6 songs featured in the app called Beat Slice, designed for iOS devices.