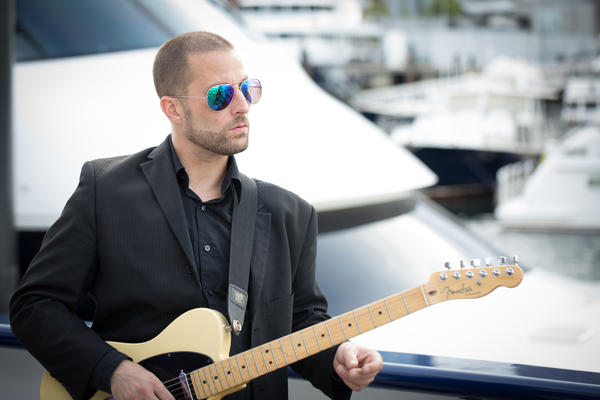 Justin Piper resides north of Boston where he teaches, composes and performs.  His 2016 album ‘Avant Funk’ has been re-released through Arabesque Records www.arabesquerecords.com and is available from all major online retailers.  His new album, ‘transcend’ was released in August 2017. He is the musical director for the band Ripcord, while also leading his own group that performs his compositions along with improvisation-based pieces.

Justin is an accomplished classical guitarist, specializing in 20th century South American repertoire. His studies are from the third generation of Andres Segovia’s pedagogy.