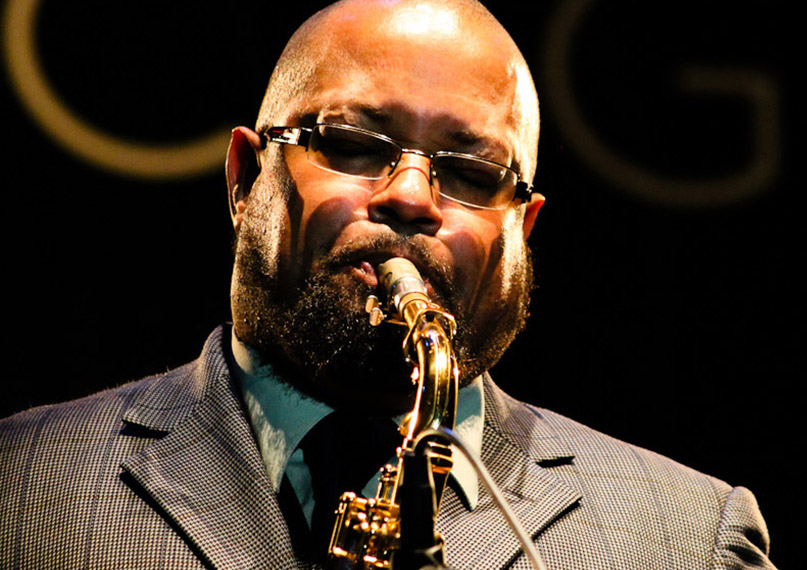 Alto saxophonist Justin Robinson was born August 14, 1968, in Manhattan. He first picked up a horn at the age of 13, and honed his sound while attending the High School of Music and Arts (LaGuardia High School) in New York.

Robinson developed a passion for the alto sax and, from the influences of Charlie Parker and Jackie McLean, crafted his own distinctive sound. Robinson has collaborated with eminent artists such as the Harper Brothers, Cecil Brooks III, Abbey Lincoln, Diana Ross, Little Jimmy Scott, and the Carnegie Hall Jazz Band, The Dizzy Gillespie All Star Band, and most recently, The Roy Hargrove Big Band in addition to the Roy Hargrove Quintet.