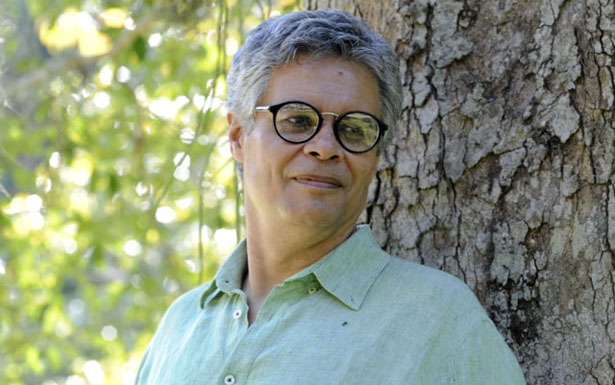 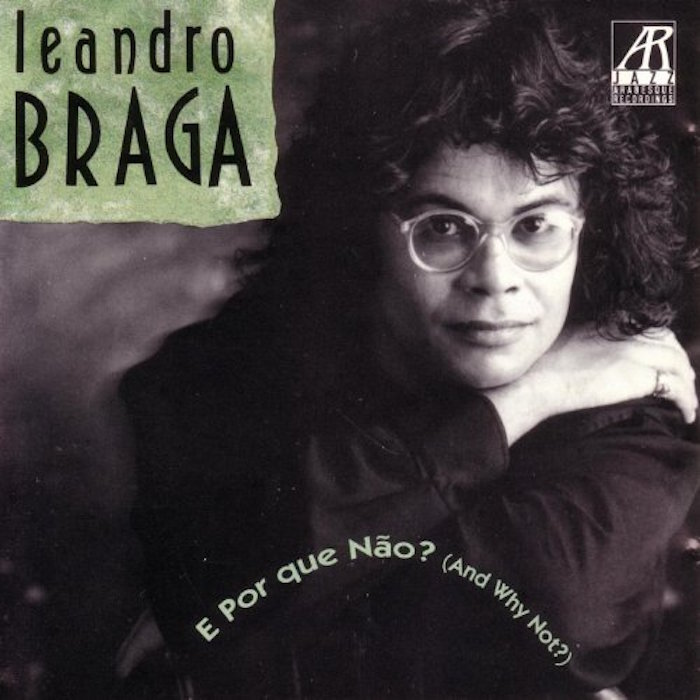 Leandro Braga has been developing praised instrumental work in Brazil. As an arranger and pianist, he has been recording and touring with names like Ivan Lins, Djavan, Ney Matogrosso, Leila Pinheiro, Elba Ramalho, Jane Duboc, Zé Rodrix, Fafá de Belém, Cláudia, Beth Carvalho, Verônica Sabino, Elba Ramalho, Tim Maia, Zeca Pagodinho, Chico Buarque, and Johnny Alf, with whom he had one partnership and shared an album, a tribute to Noel Rosa (Lumiar, 1997).

Braga also wrote music with partners Aldir Blanc, Elisa Lucinda, and Paulo César Pinheiro. He started to study the classical piano at age five. He graduated from medical school in 1978, but abandoned the profession to be a full-time musician; he studied with Luís Eça, his biggest influence. He has written award-winning cinema soundtracks (for films such as O Povo do Veneno, Prêmio Aquisição [IBAMA], and Meu Nome é João [IBASE Vídeo]). He was responsible for the composition, arrangement, and execution of the soundtrack of China, O Ponto de Mutação, produced for the government of the Republic of China. He also conducted for the musical Evita and was musical director of the play Somos Irmãs, about the famous sister singers Dircinha Batista and Linda Batista. He recorded his first solo album in 1992, E por que não? (Arabesque Records), which was distributed only in the U.S., Europe, Mexico, and Japan. His first release in Brazil was Pé na Cozinha (MPB/Warner, 1998).