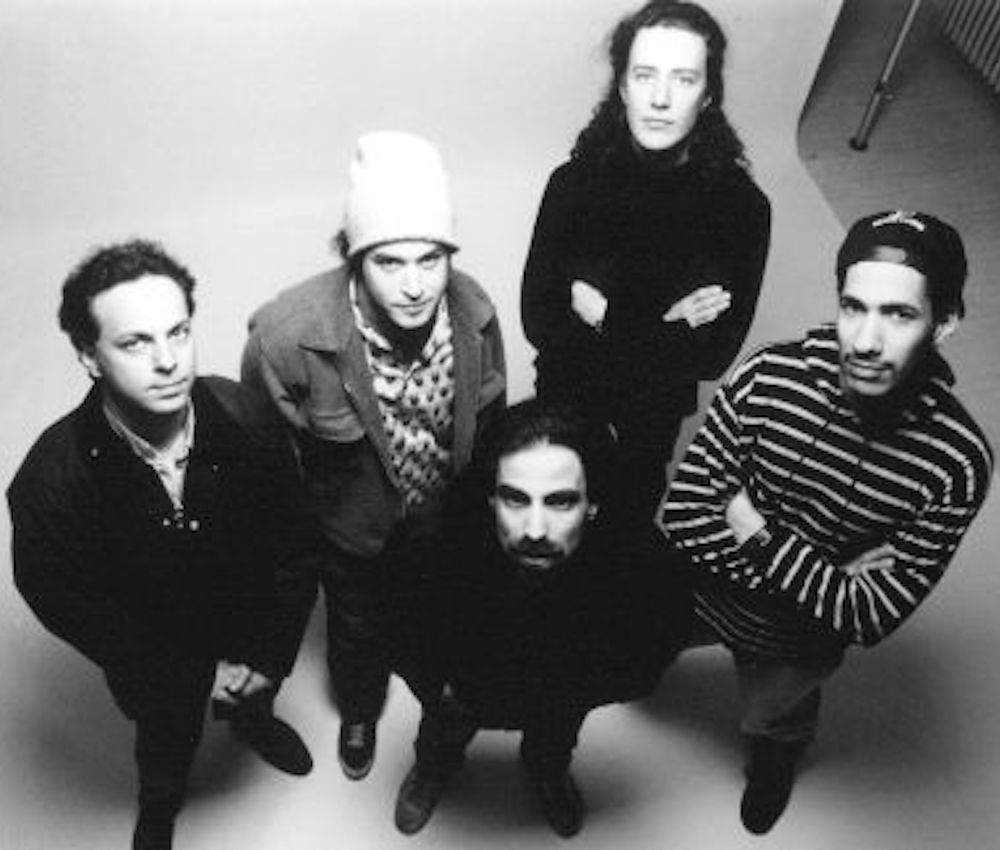 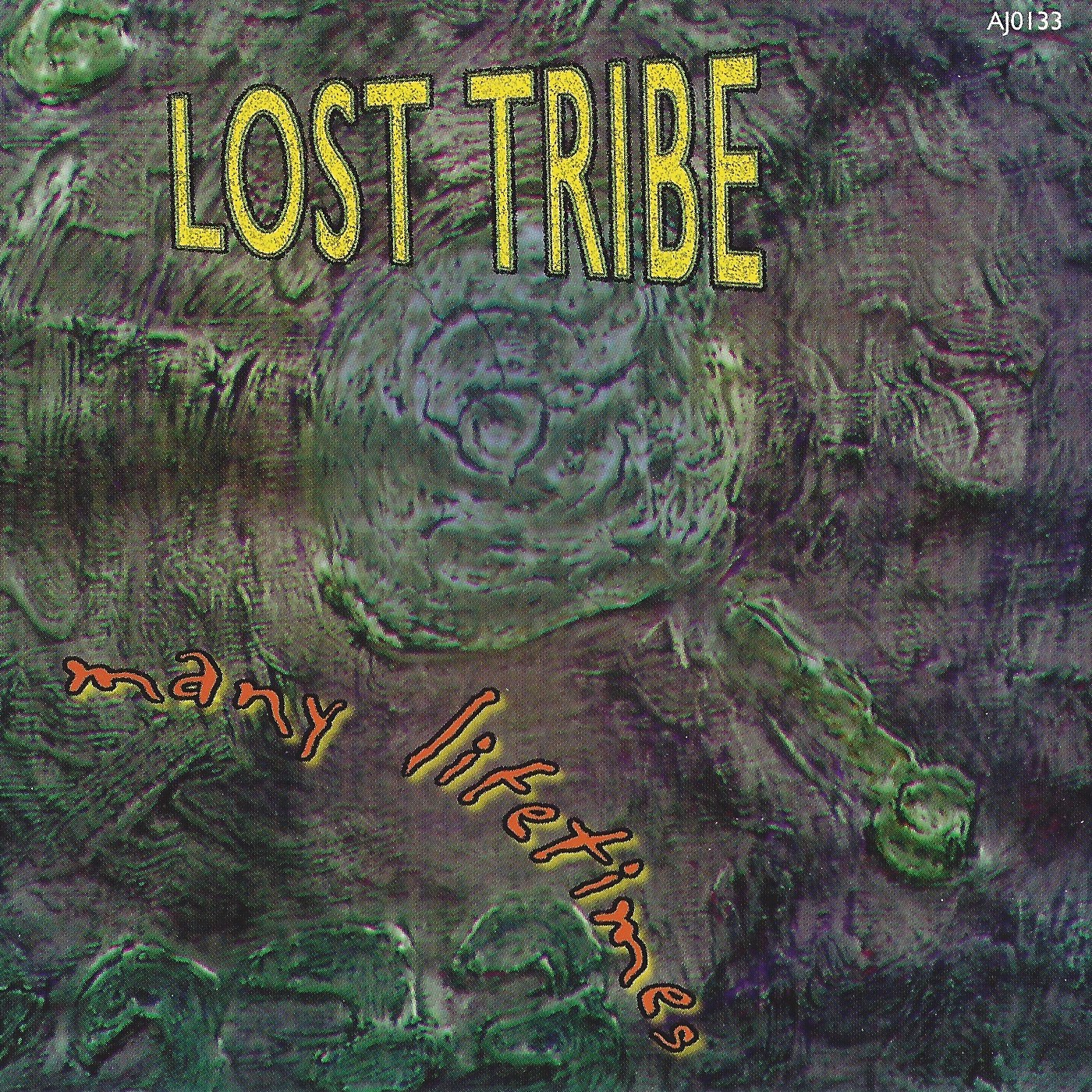 Lost Tribe didn’t so much start out as a band but as a collective of excellent studio musicians working on the side. Like the 1970s British group Brand X (Phil Collins’ jazz fusion alter ego getaway from Genesis), Lost Tribe became a melting pot of the styles popular in the 1990s, mixing rhythmic jazz and rock with even some hip-hop elements. Saxophonist David Binney’s sparse lines and the twin-guitar assault of Adam Rogers and David Gilmore blended above the rhythmic muscle of bassist Fima Ephron and drummer Ben Perowsky on Lost Tribe’s self-titled 1993 debut CD. Most of the music was instrumental, but the occasional rap track (“Letter to the Editor”) and chanted vocal (“Mofungo”) provided a changeup between dizzying jazz fusion pieces like “Mythology” and “Cause & Effect.” The group’s 1994 follow-up, Soulfish, was even harder-edged without losing any rhythmic focus. Perowsky’s thunderous drumming on “Whodunit” and the guitar interplay on “Second Story,” “Planet Rock,” and “Fuzzy Logic” made for a nouveau fusion of funk and metal. But just as a collective from the rap-jazz-opera hybrid the Screaming Headless Torsos (Ephron), jazz fusion guitarist Mike Stern (Perowsky) and African-influenced jazz saxophonist Steve Coleman (Gilmore) was required for Lost Tribe’s elemental sound, the nature of the session musicians’ beast had to signal an eventual slowdown. Binney released solo CDs and Rogers focused on freelance work while Ephron, Perowsky, and Gilmore (ever-confused with Pink Floyd guitarist David Gilmour) toured and recorded elsewhere over the next four years. By the time Lost Tribe released Many Lifetimes in 1998, Gilmore had left the band, as much to pursue teaching as playing. The titles alone (“The River,” “Kyoto,” “Jordan”) signaled a kinder, gentler, and more melodic Lost Tribe — but not without fiery moments, especially from Ephron and Perowsky. Adding percussion and Fender Rhodes electric piano to his regular duties on Many Lifetimes, the regular touring drummer for Stern shows why there’s no road — letdown after the guitarist records with virtuosos like Dennis Chambers or Vinnie Colaiuta. And the spectacular yet virtually unknown bassist is now a part of both guitarist David Fiuczynski’s vocal (Screaming Headless Torsos) and instrumental (Headless Torsos) groups, so there’s no telling when Lost Tribe will be in session (in the studio or on stage) again.