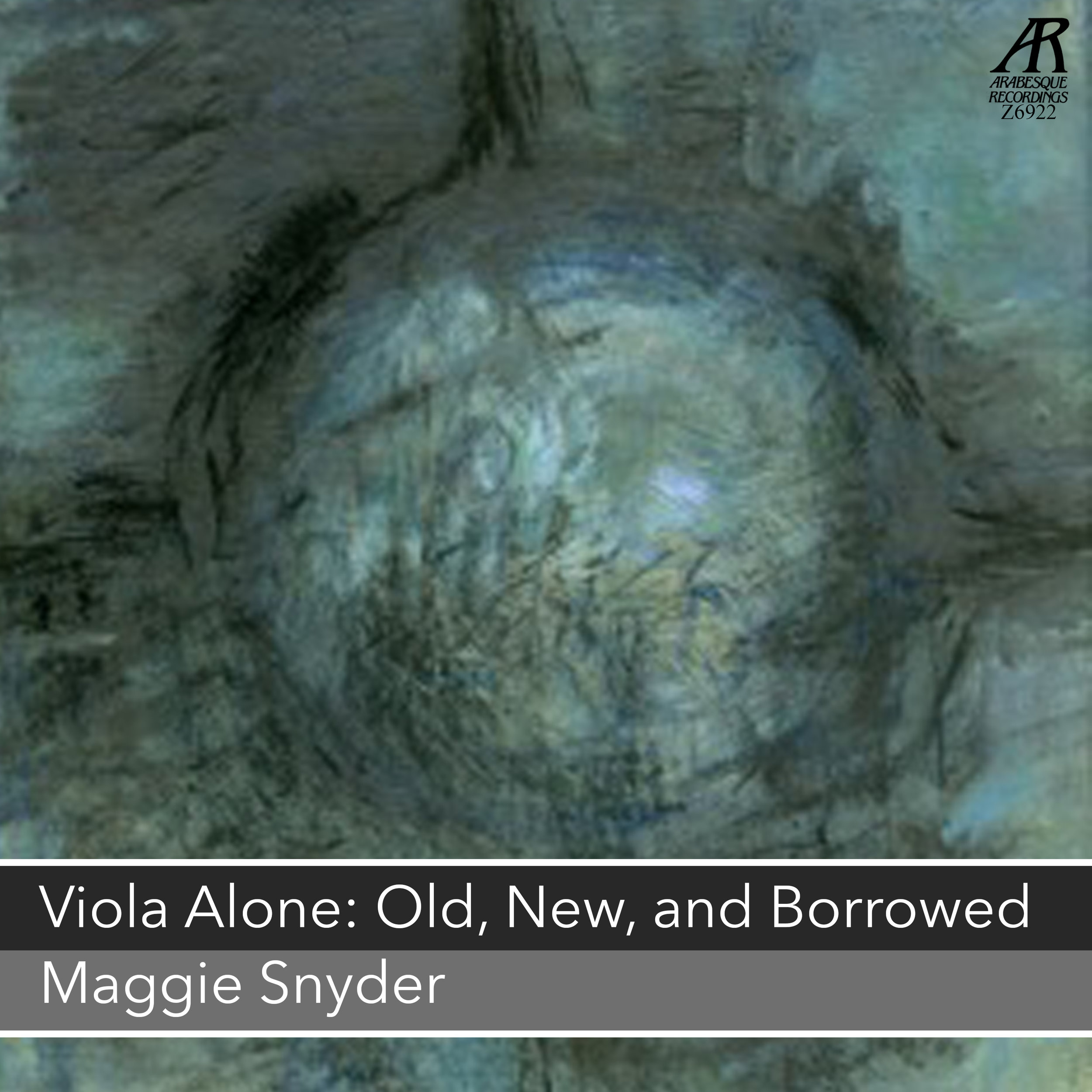 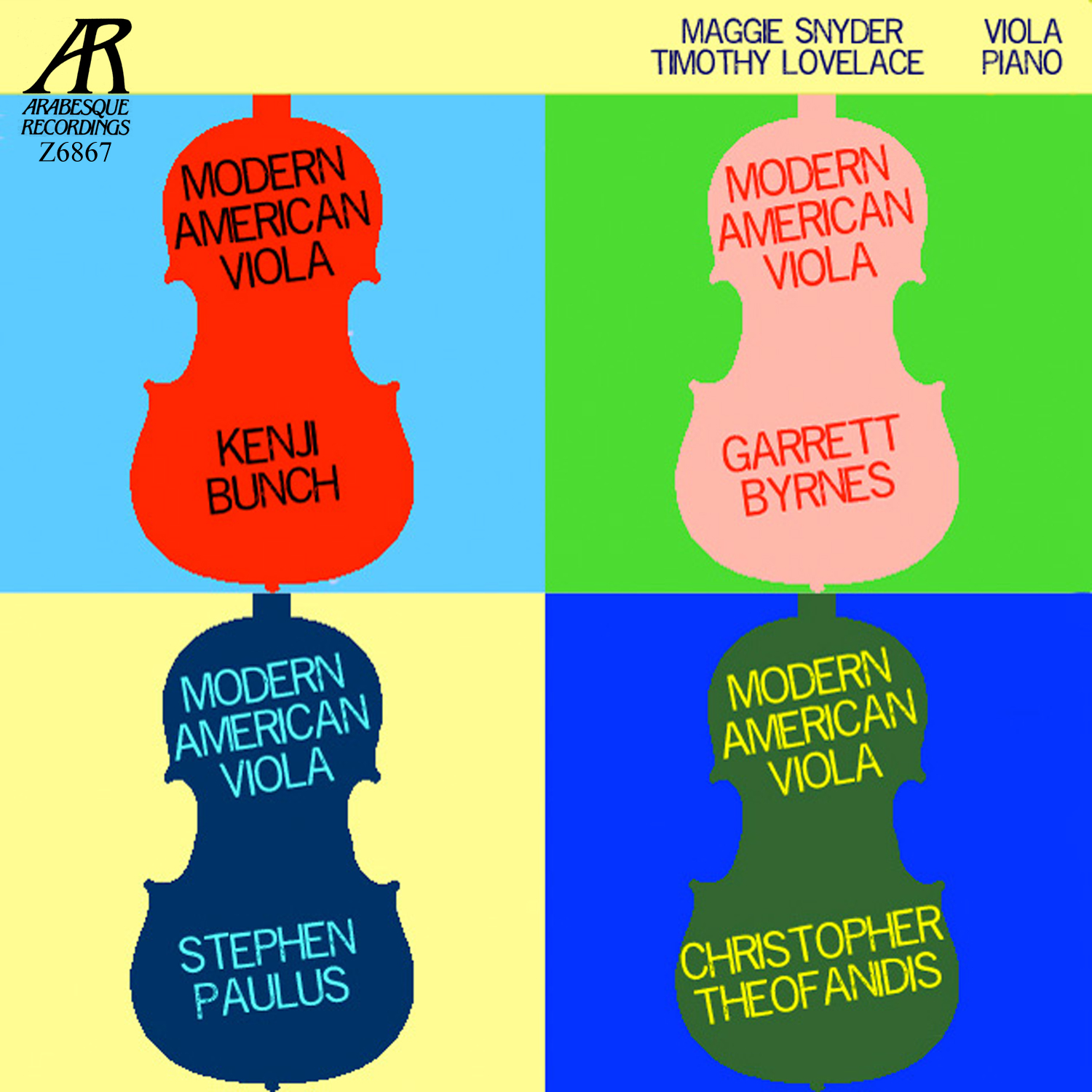 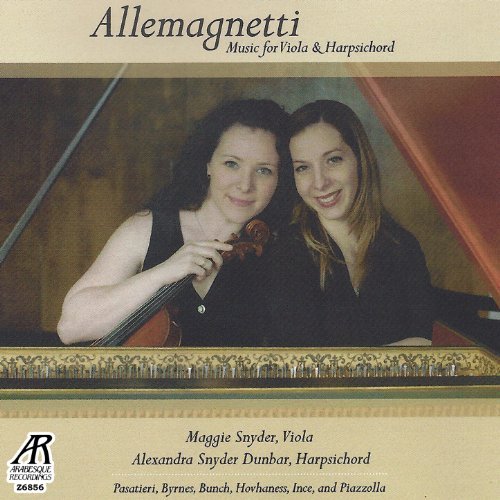 Violist Maggie Snyder is Associate Professor of Viola at the Hugh Hodgson School of Music at the University of Georgia.  She has performed solo recitals, chamber music, concertos, and as an orchestral musician throughout the United States and abroad. She has performed at the Kennedy Center, Carnegie Hall, and the Seoul Arts Center, and in Mexico, Greece, Korea, and Russia. She has performed under the batons of James Levine, Yuri Temirkanov, David Zinman, Robert Spano, Leonard Slatkin, James dePriest, Julius Rudel, James Conlon, and Michael Tilson Thomas and at such festivals as the Brevard Music Festival, the Sewanee Summer Music Festival, and the Aspen Music Festival where she was a Time Warner Fellow. In May, 2009, she made her recital debut in Weill Recital Hall at Carnegie Hall with her sister duo, Allemagnetti. That recital featured three world premiere works written for the ensemble by Thomas Pasatieri, Kamran Ince, and Garrett Byrnes and the group was noted as a “winning pair,” with a “highly promising debut,” by the New York Concert Review. Ms. Snyder is principal viola of the Chamber Orchestra of New York, which recently records for Naxos, and is on the artist faculty of the Brevard Music Festival. She has performed chamber music with members of the Cleveland and Tokyo Quartets and the Aspen String Trio.  She has recently been contracted for online release of her first CD recording with Allemagentti through Arabesque Records.  Upcoming release includes a CD of modern American Viola works by Kenji Bunch, Stephen Paulus, Garrett Byrnes, and Christopher Theofanidis.
Ms. Snyder has given master classes, clinics, and performances at universities and music schools throughout the country, including The University of Michigan, Interlochen Arts Academy, Eastman, Hartt, The University of Rochester, The University of Tennessee, The University of Kentucky, and the University of South Carolina, among others. She earned the Masters and Graduate Performance Diploma from The Peabody Conservatory of Music, where she was the teaching assistant for Victoria Chiang. Her Bachelor’s degree is from the University of Memphis, where she was a Pressar Scholar. Her principal teachers have been Victoria Chiang, Heidi Castleman, and Lenny Schranze. She has been President of the Alabama Orchestra Association, and on the board of the Alabama Music Educator’s Association, the state chapter of Music Educator’s National Conference. Ms. Snyder has served on the faculties of West Virginia University, Ohio University, and the University of Alabama, where she was coordinator of the string area.