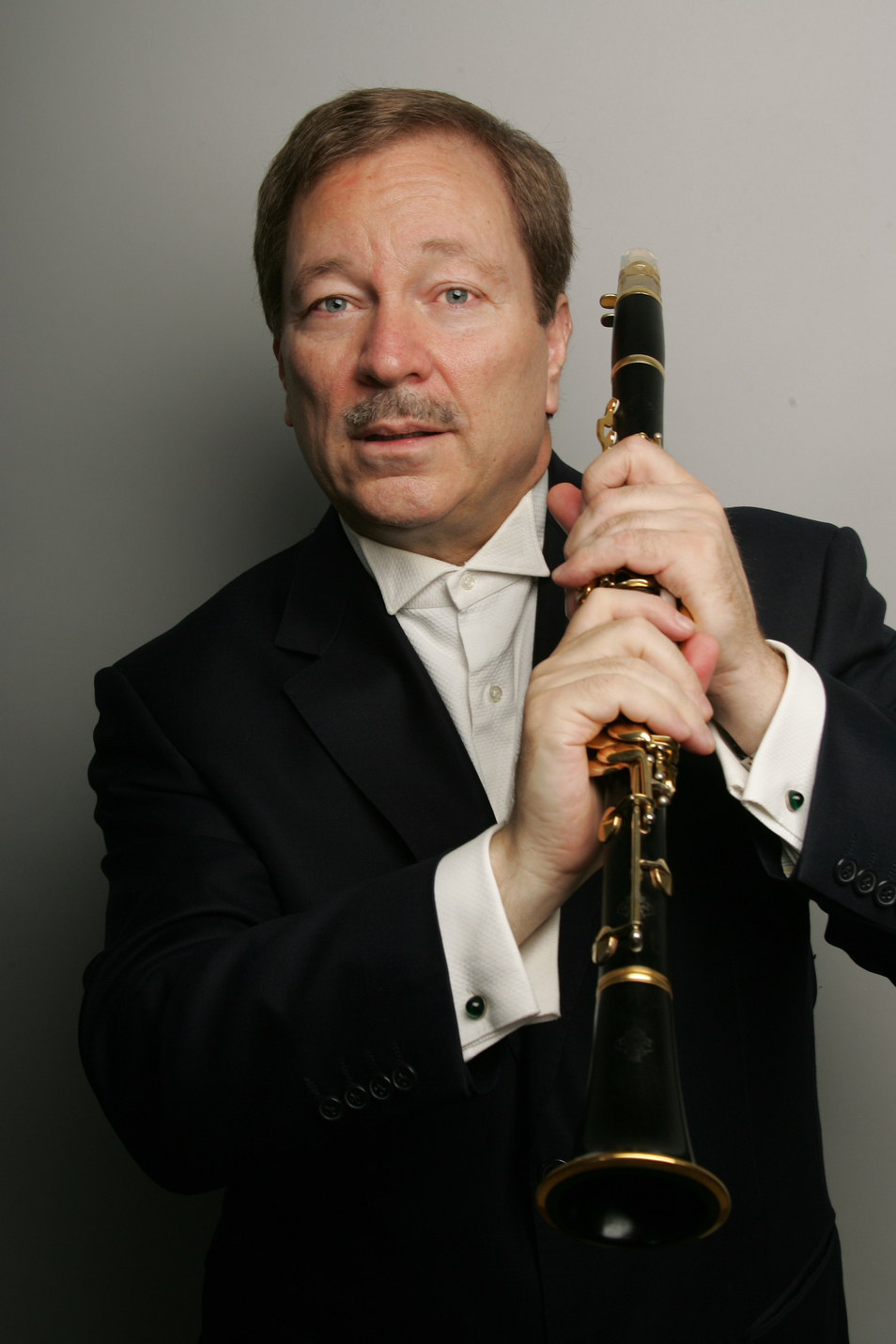 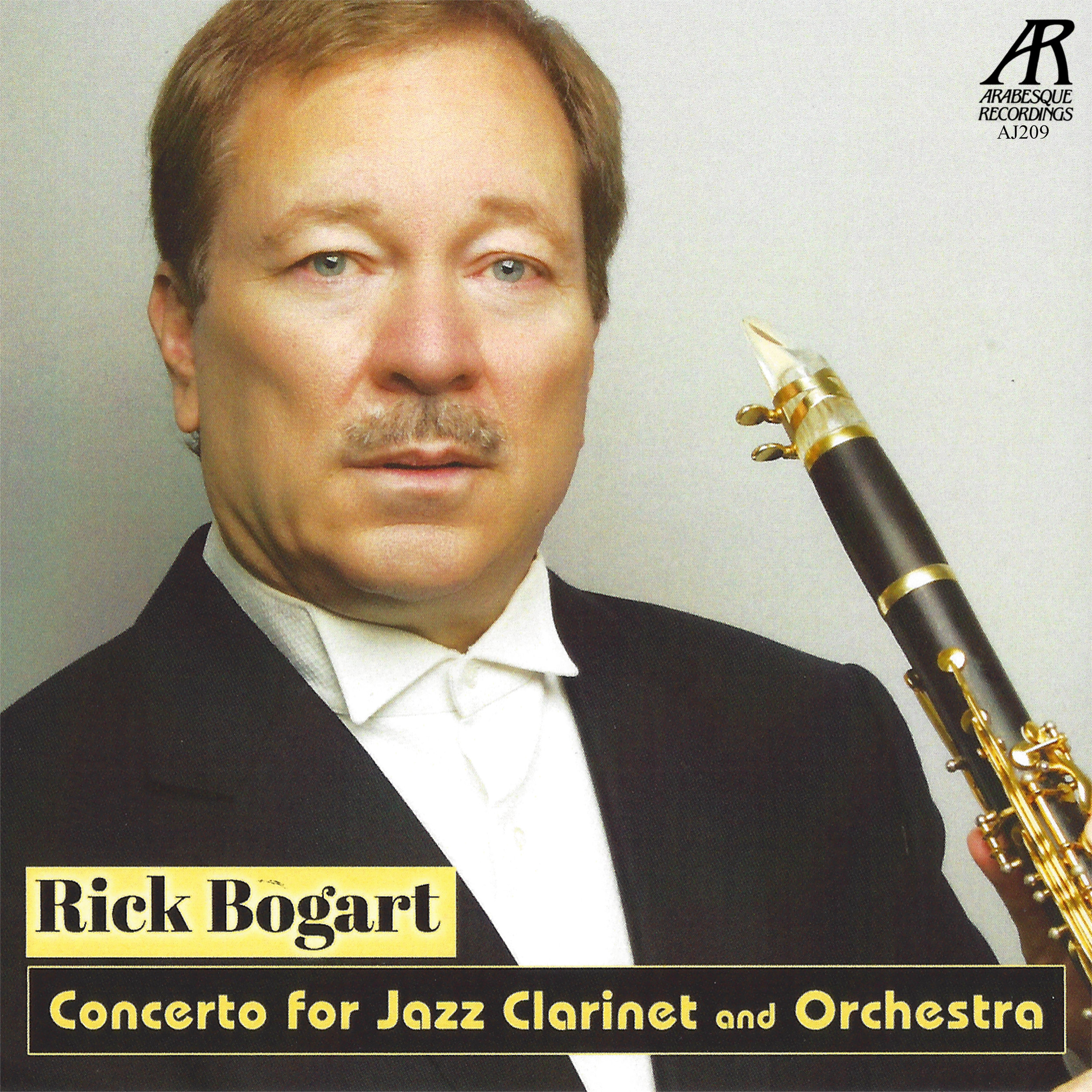 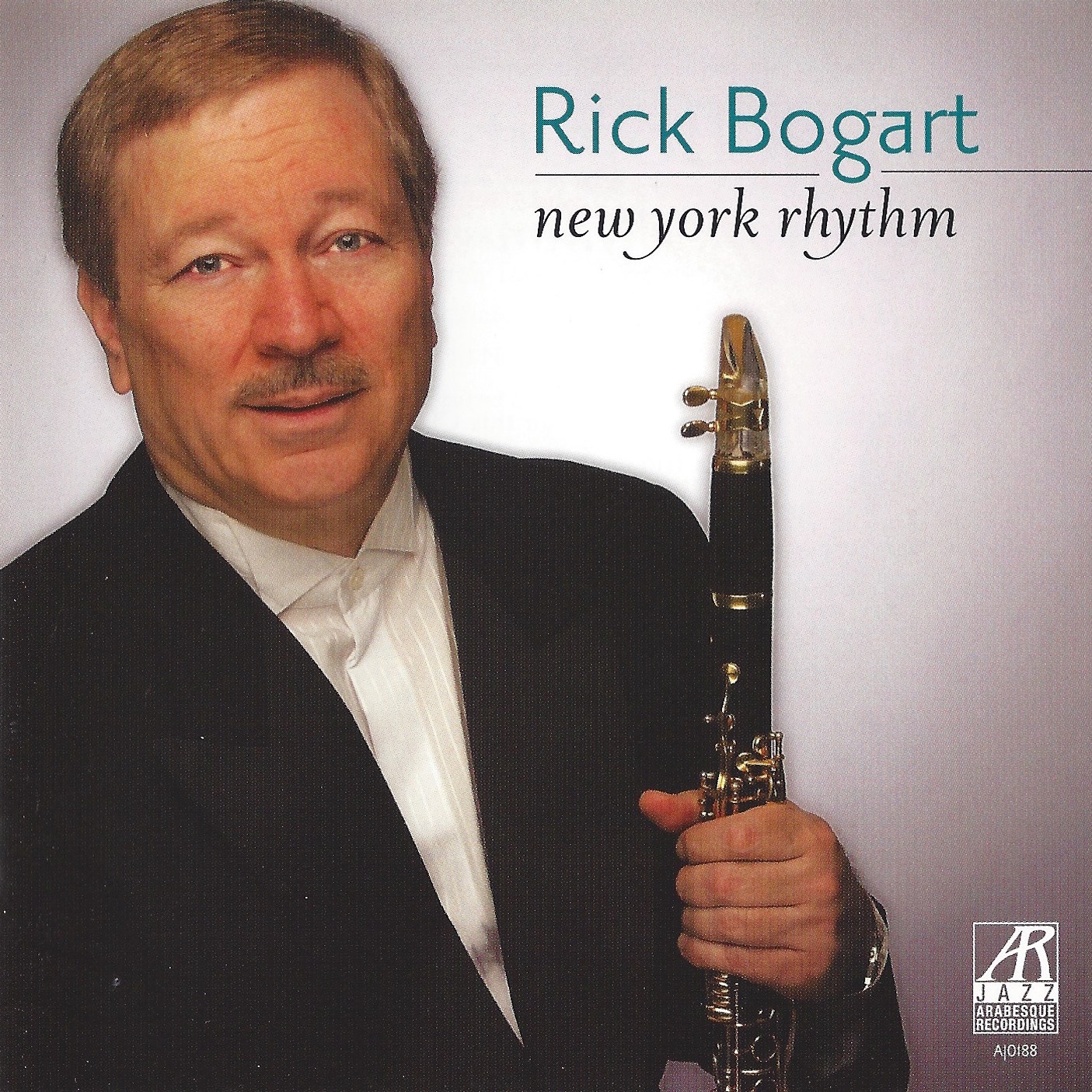 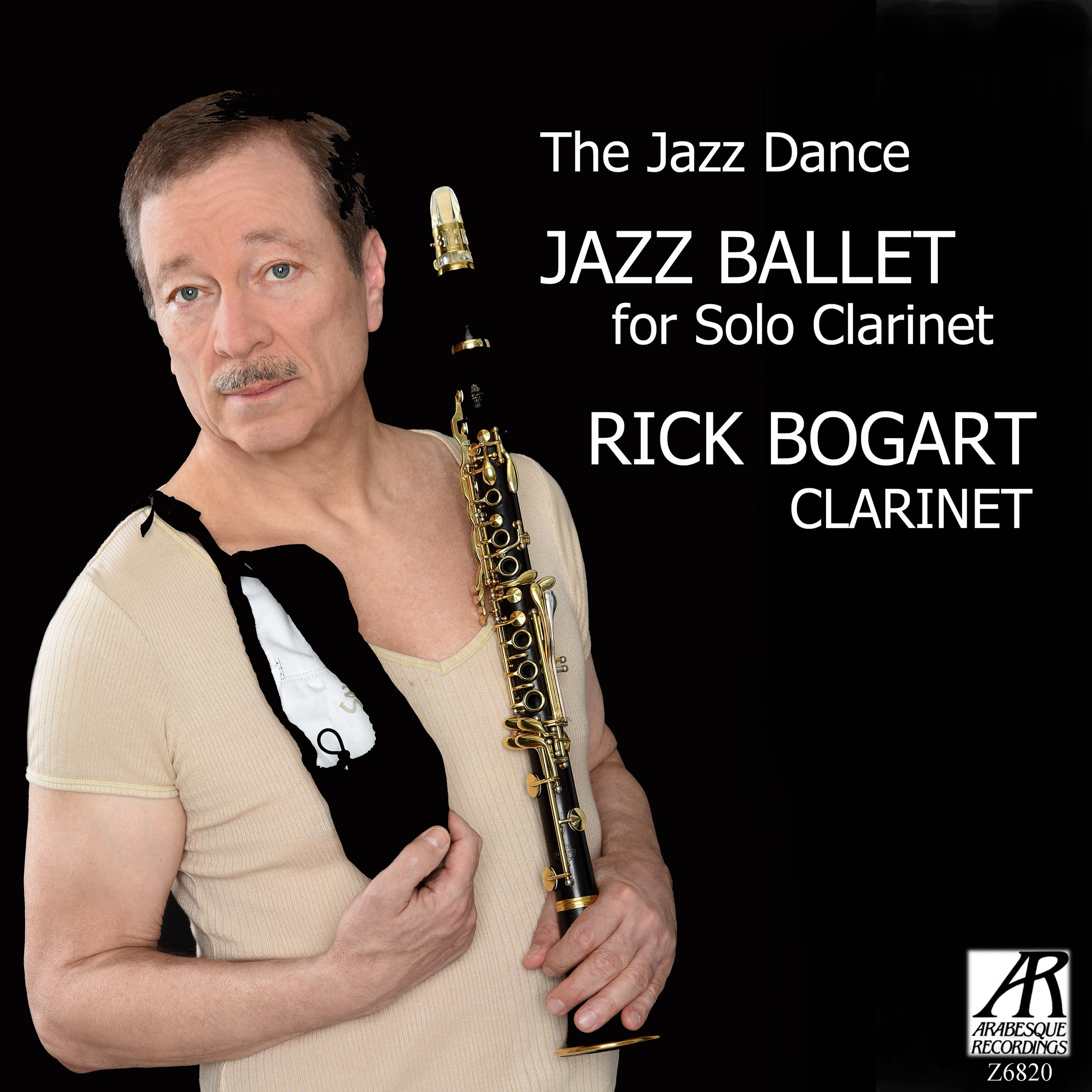 Bogart received his formal classical training at Philadelphia’s prestigious Curtis Institute of Music and North Texas State University. At age twelve Rick began his first formal lessons with a retired Big Band musician, Mr. Reader. Gumming the tenor sax that had been his mainstay throughout the Big Band days, Mr. Reader gave Rick a lesson in the blues ”before anything else”.

”Yes, I learned theory, harmony, composition, and all the rest,” he says. But my real training was at the traditional but unofficial New Orleans School of Music. In Bogart’s relentless quest to bring the clarinet back to the fore as a lead instrument, he has also been enamored with musician who can sing.

”As they say in New Orleans, ‘lf you can sing, sing’” So Bogart sings. As a musician-singer there is always that element of swing. ”I liked the way Thomas Jefferson sang – I could not get enough of it. I was so happy to play in his band and work with him night after night.”

Bogart’s selection of tunes are from what NEWSWEEK not long ago referred to as the ”classical music of the 20th century’.” Among them are ”My Blue Heaven” ”Don’t be that Way” ”Begin The Begiune” .’On The Sunny Side Of The Street” ”If I Could Be With You” ”Exactly Like You, and ”Lady Be Good”. He is certainly appreciative of other styles, such as be-bop and avant-garde players.”The great players of the past inspired me by keeping the melody in mind. The big tone concept of sound. They had respect for the melody. They always tried to state the melody repeatedly so people would know.”

Bogart regrets the decline in popularity of the clarinet and is on a mission to bring it back to center stage as a lead instrument. Bogart believes the clarinet declined for three reasons:

First, the clarinet is a difficult instrument to play; it was easier to get those warmer, richer solos on the tenor saxophone.

Second, there was a certain reaction to the great clarinet band leaders of the 1930’s and 40’s, so that the new players shied away from the instrument and wanted to play something different.

Thirdly, in the United States after the Big Band era, instrument makers made the clarinet primarily for school, their biggest customers. Children couldn’t handle the wide bore, couldn’t fill it with air. Thus the manufacturers narrowed the bore, altering the sound. Many of those playing professionally, including Bogart, have their clarinets ”customized” to get the sound they want  – similar to Boosey and Hawkes 10-10, the great English clarinet.

Recently Rick has given concerts at the University of Donetsk, Ukraine and the Kiev Opera House, Ukraine sponsored by the AMS Corp. Additionally he has performed at a concert at the United Nations, NY and a question & answer session with the U.N. Society Jazz Band.