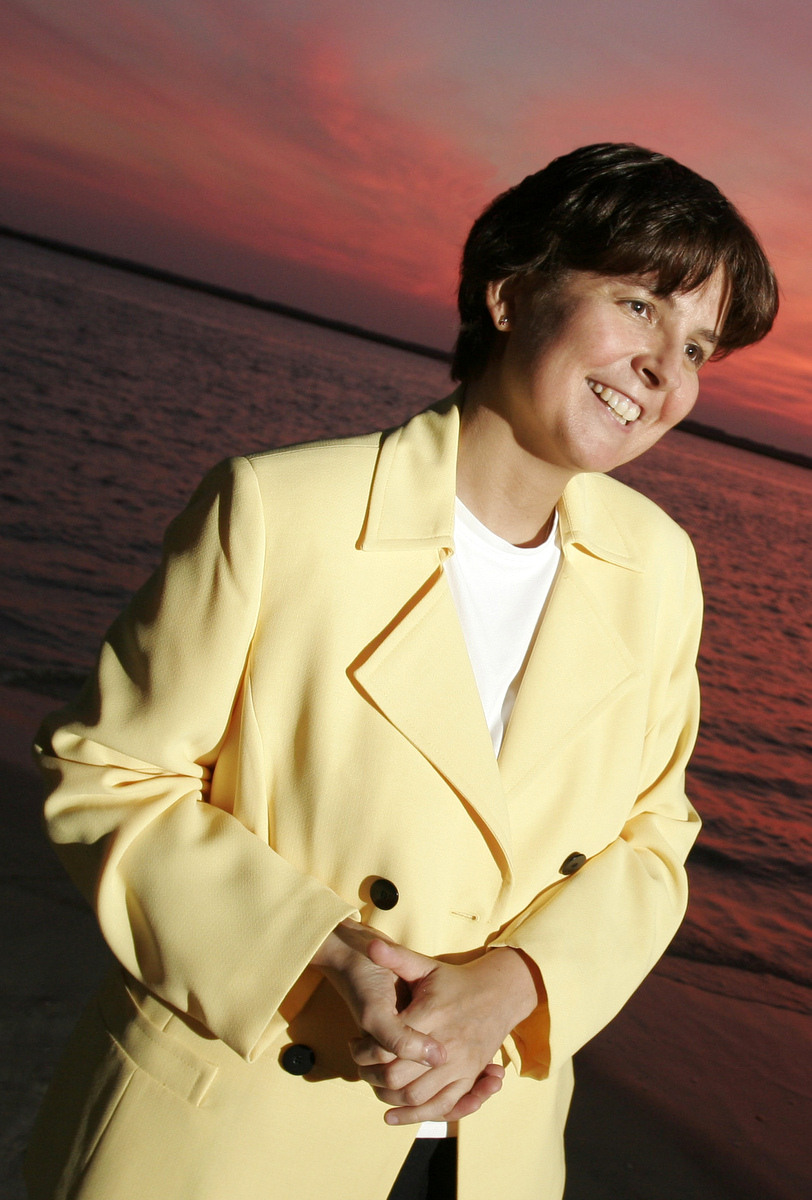 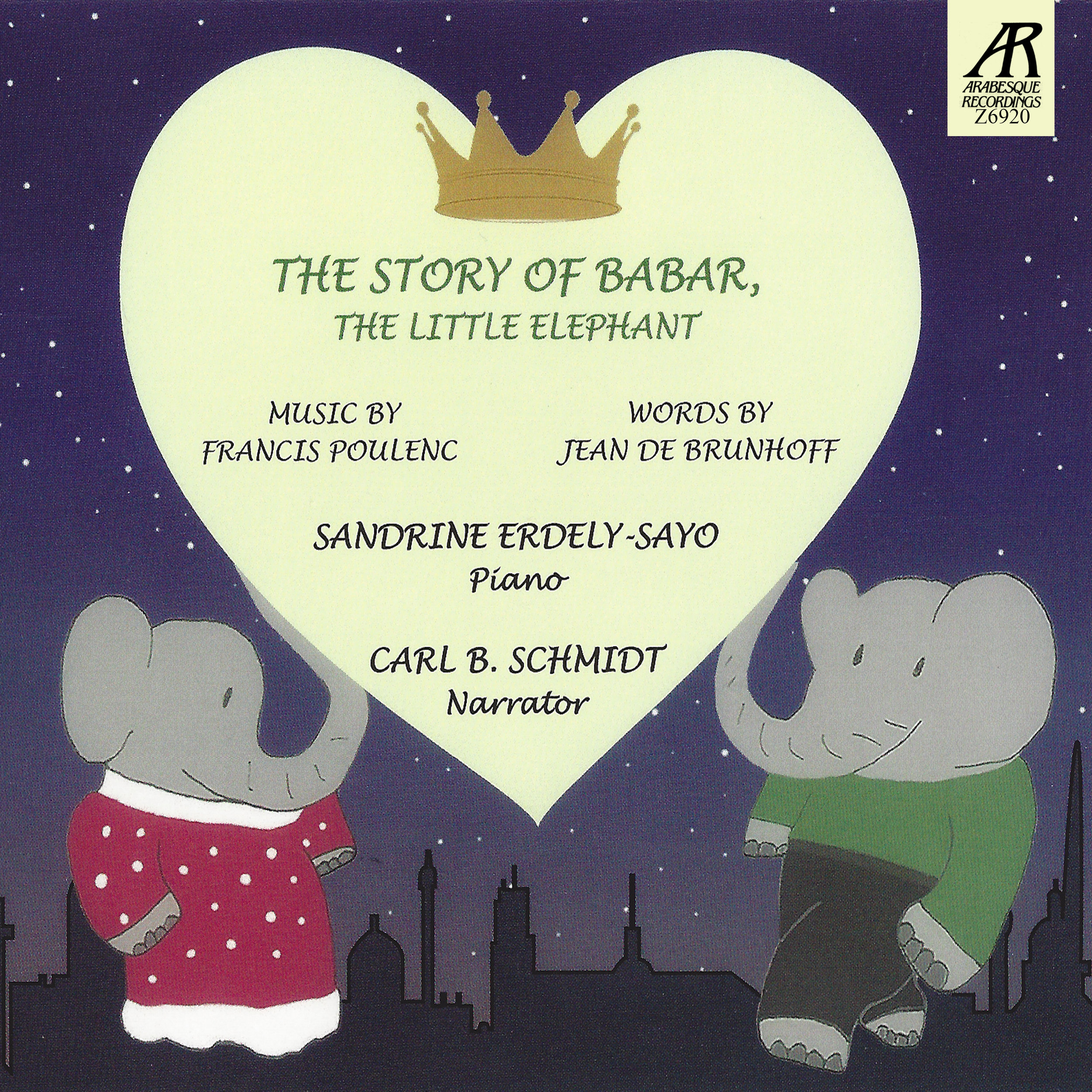 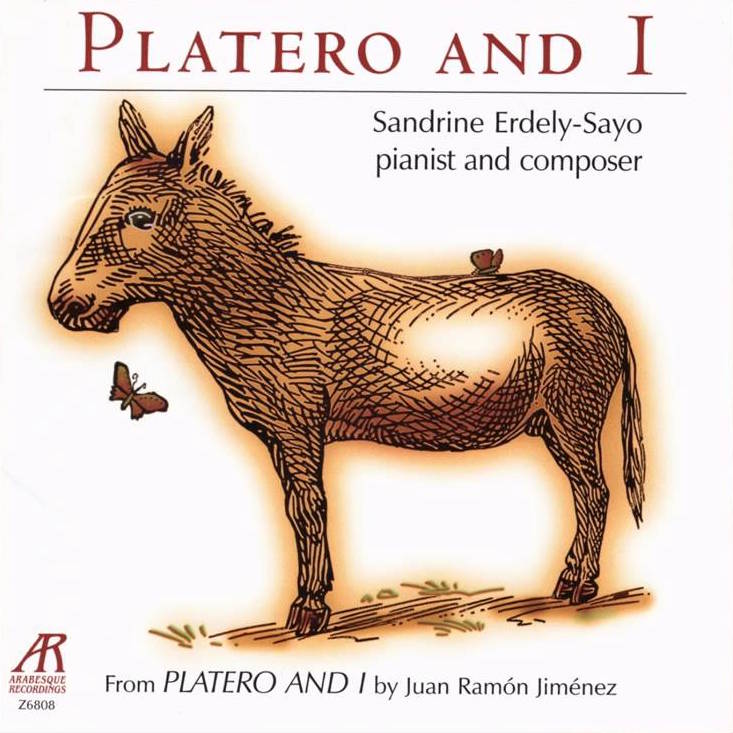 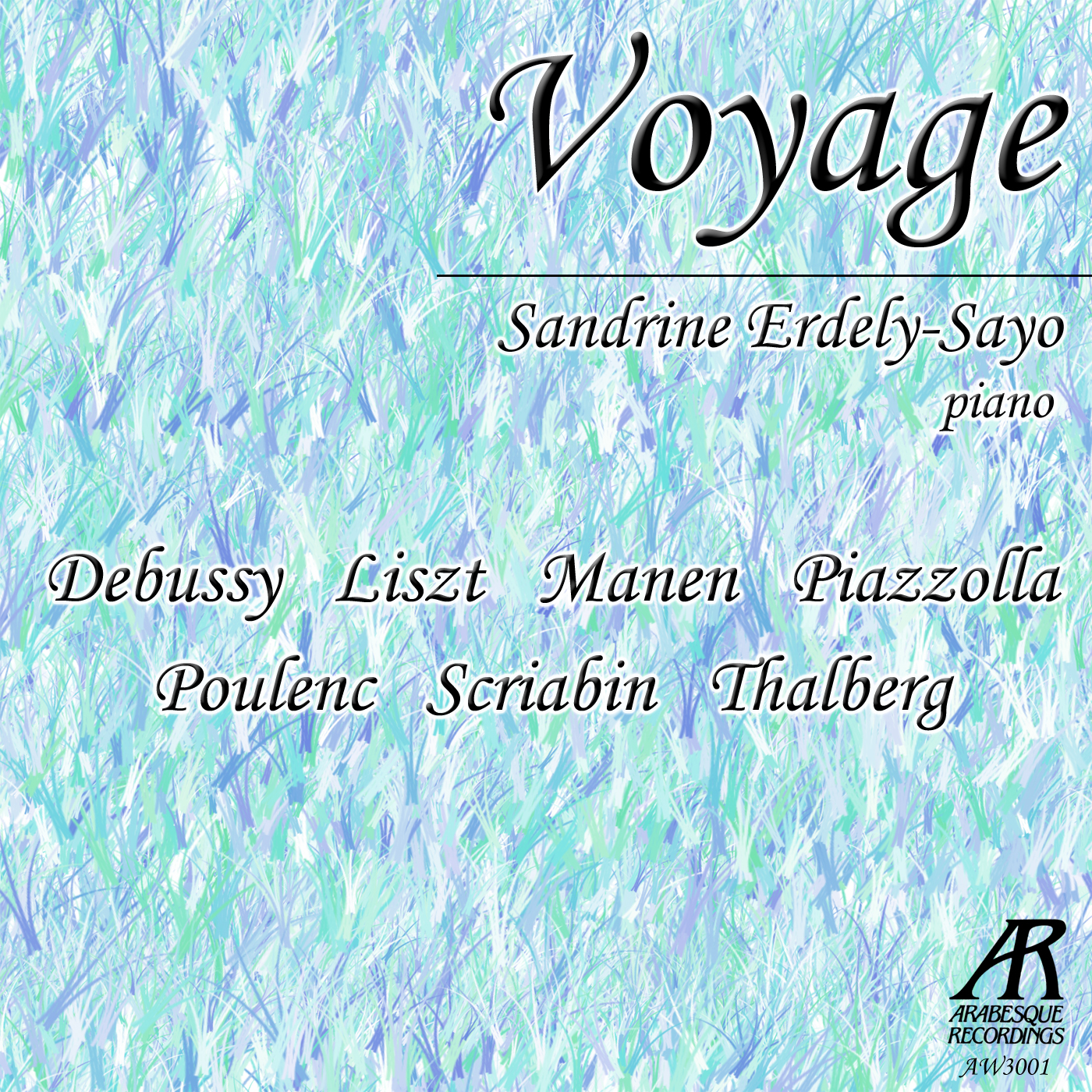 From Bach to Liszt, from Fauré to Yiddish and Contemporary music, Sandrine Erdely-Sayo is an eclectic pianist who handles the range of styles and emotions with great ease. After her Carnegie Hall debut, in March 2014, she decided to write the Hymn to Sedona.

Sandrine Erdely-Sayo is a first prize graduate from the Paris Superior Conservatory and  prize winner at the Ibla International Competition in Italy She came to the United States in 1990 for post graduate studies with Susan Starr, at the University of the Arts, in Philadelphia, after winning the “Concours International de la Scène Française” in Paris.  She became the youngest recipient of the French Minister of Culture Prize at the age of 13.

At 14, she wrote three pieces for chamber orchestra which were played at the Châtelet Theater, in Paris.  Since then, Sandrine Erdely-Sayo has been
performing as a soloist, in chamber music and with orchestras in Italy, France, Spain, Argentina and in the United States. She has played in many
festivals including the Richmond Festival, Bach Festival, Festival International des Arts, Prades Festival, Festival of the Hispanidad, the Louvre concerts, the Jewish Film Festival and for radio and television in various countries.

In 1999, Sandrine Erdely-Sayo made her Chicago debut at Preston Bradley Hall for the Dame Myra Hess Memorial Concert. As a chamber musician, she has performed the major repertoire by Poulenc, Messiaen and Bartok.

Sandrine Erdely-Sayo began studying piano at the age of 4 with Pablo Casals’ goddaughter, Michèle Puig, at the Perpignan Conservatory, in France.
At ten, she was awarded first prize at the Bellan Competition in Paris. Three years later, she won gold medals in piano and chamber music and the
following year, the “Prix d’Excellence à l’unanimité”. She continued her musical studies with Denyse Rivière and with Christian Manen at the Paris Superioir Conservatory where she received first prize for specialization in solfège. There, she pursued special studies in harmony, counterpoint and fugue.

She has given the world premiere of pieces by Argentinean composers and the modern world premiere of a discovered piece by Francis Poulenc at
Towson University which she recorded in her new cd Voyage in 2007.
As a recording artist, Sandrine Erdely-Sayo has recorded the integral work of Primitivo Lazaro in 2 CDs and a cd, Voyage, which includes pieces by
Liszt, Thalberg, Debussy, Scriabin, Manen and Poulenc.  An hour long program on Fred Flaxman’s “Compact Discoveries” called “Introducing Sandrine” has been heard on NPR all over the country. In 2009, she was commissioned by Arabesque record in NY to compose Platero y Yo, fifteen pieces for piano, to illustrate the poems of Juan Ramon Jiménez, recipient of the Nobel Prize in Literature.  In 2012, she produced a new recording of Platero y Yo with Narrator Elizabeth Peña.

She is an Honorary Member of Darius Milhaud International Piano Competition and a regular judge in several national and international competitions.

In 1996, Sandrine Erdely-Sayo was granted permanent residency as an artist of exceptional ability and as a National Interest for the United States. She
became an American Citizen in February 2007.