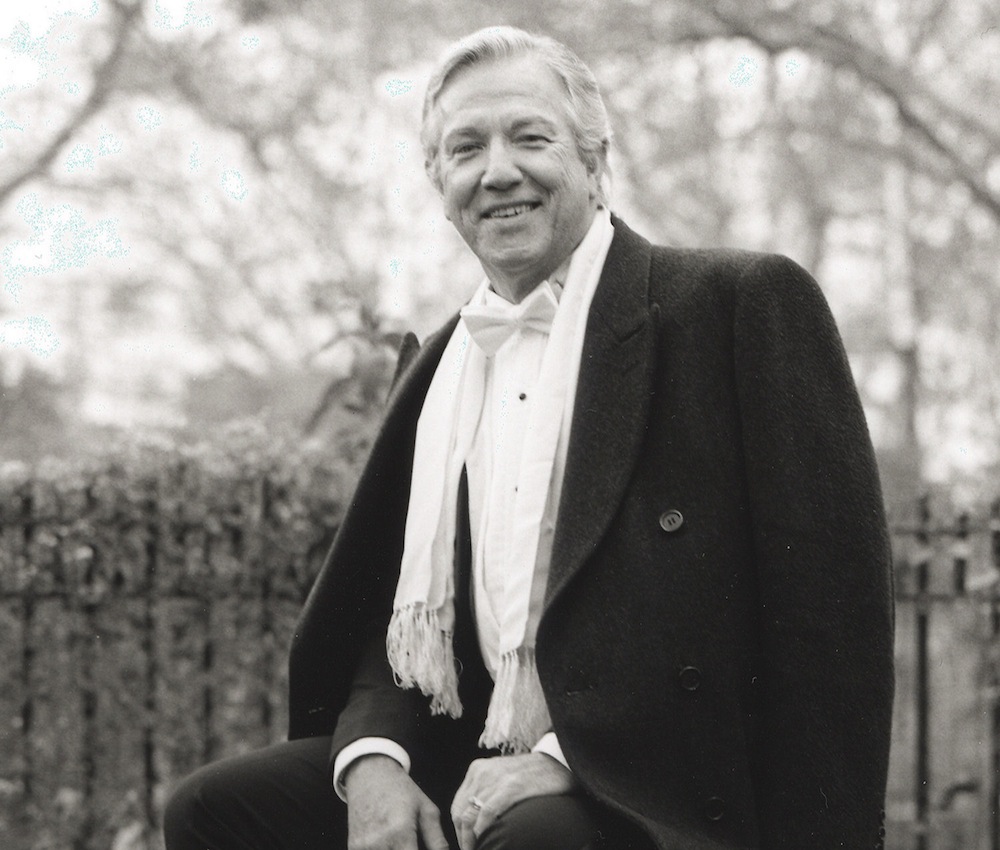 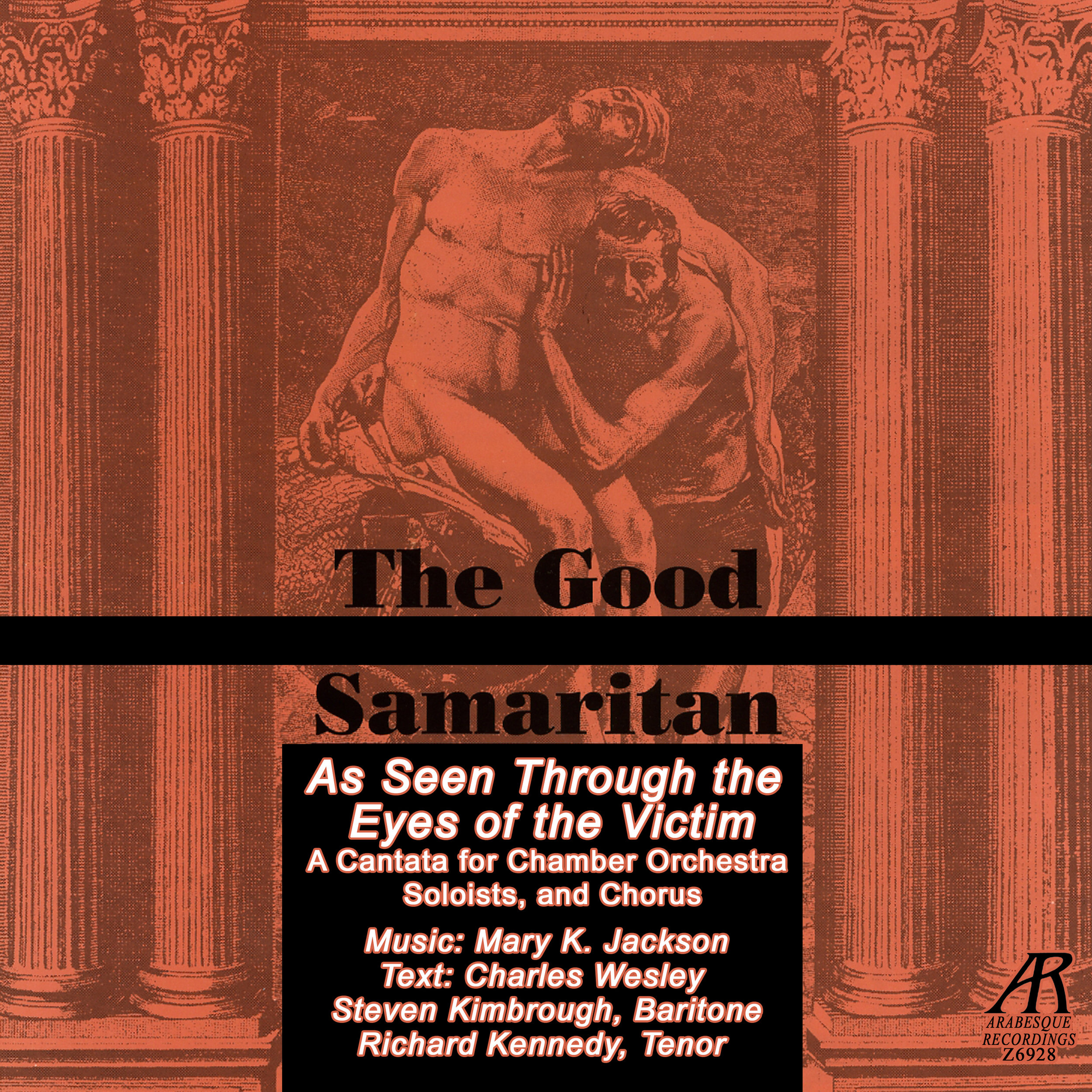 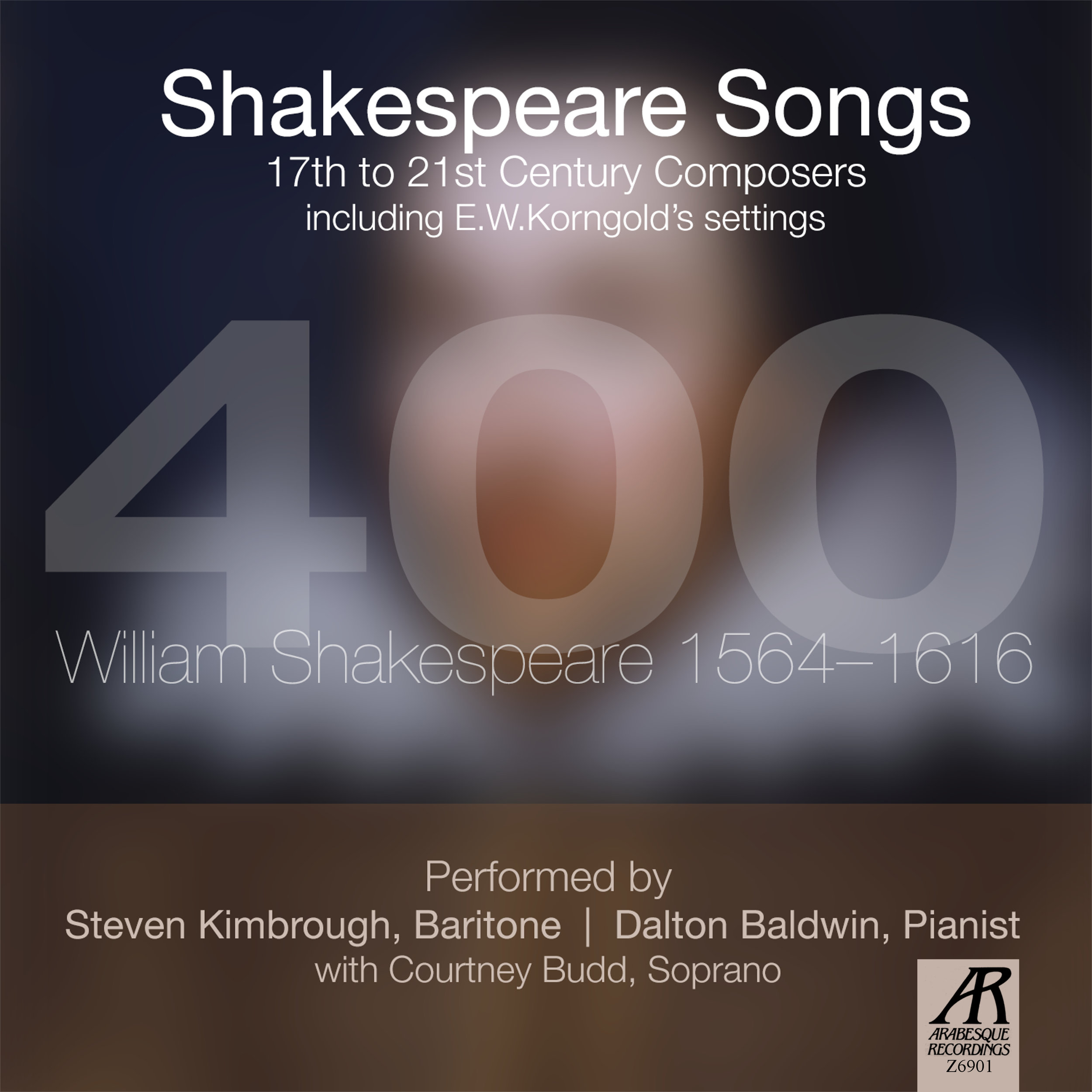 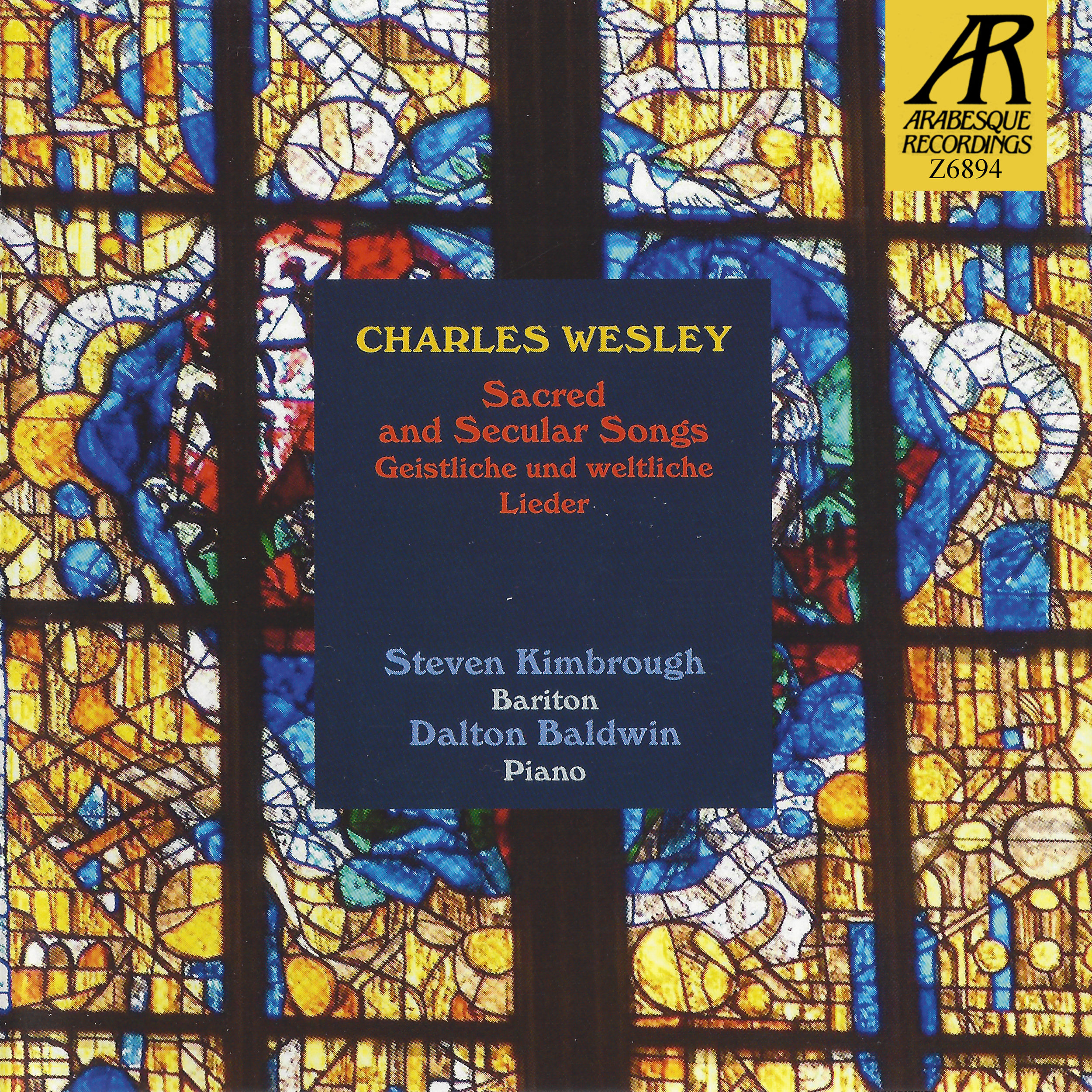 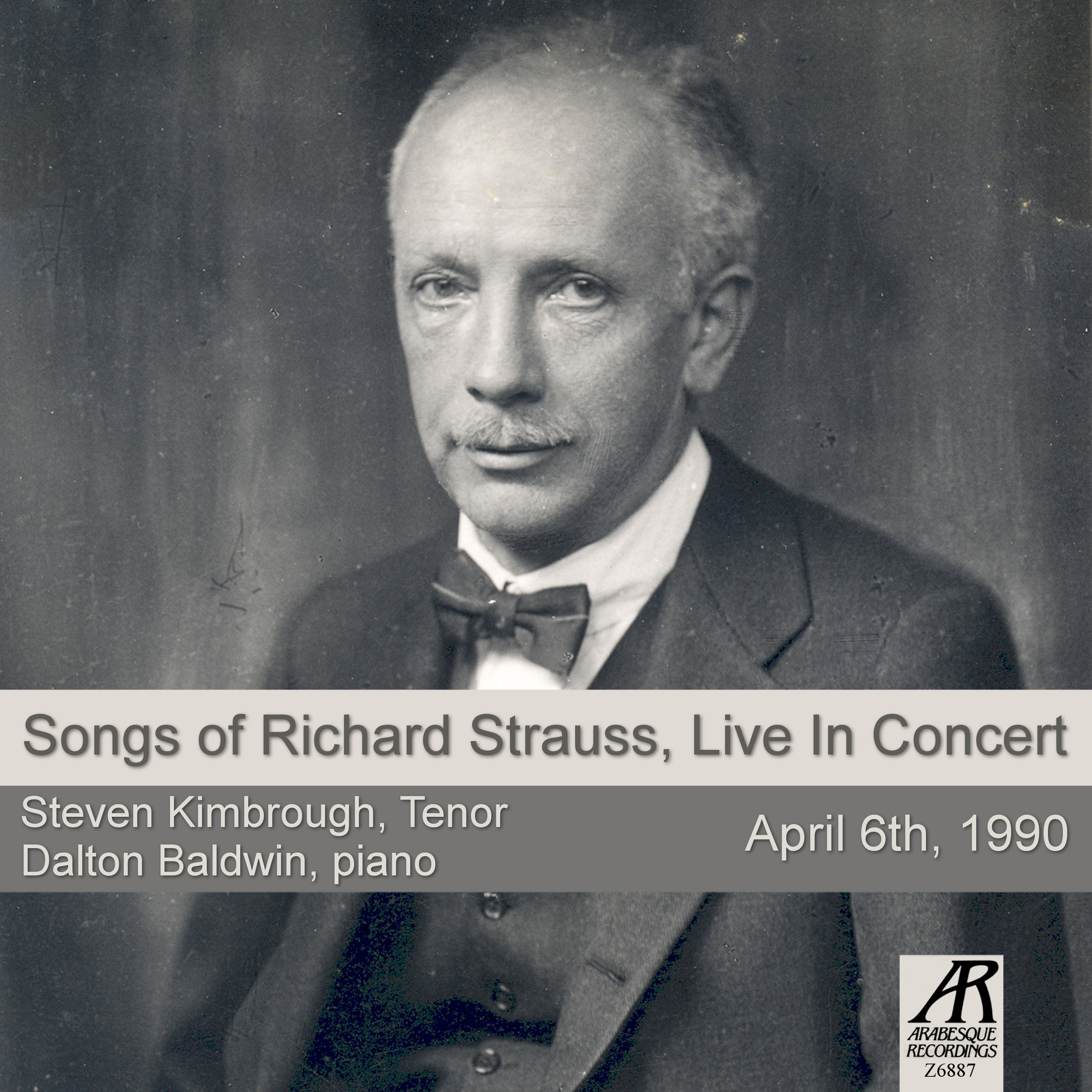 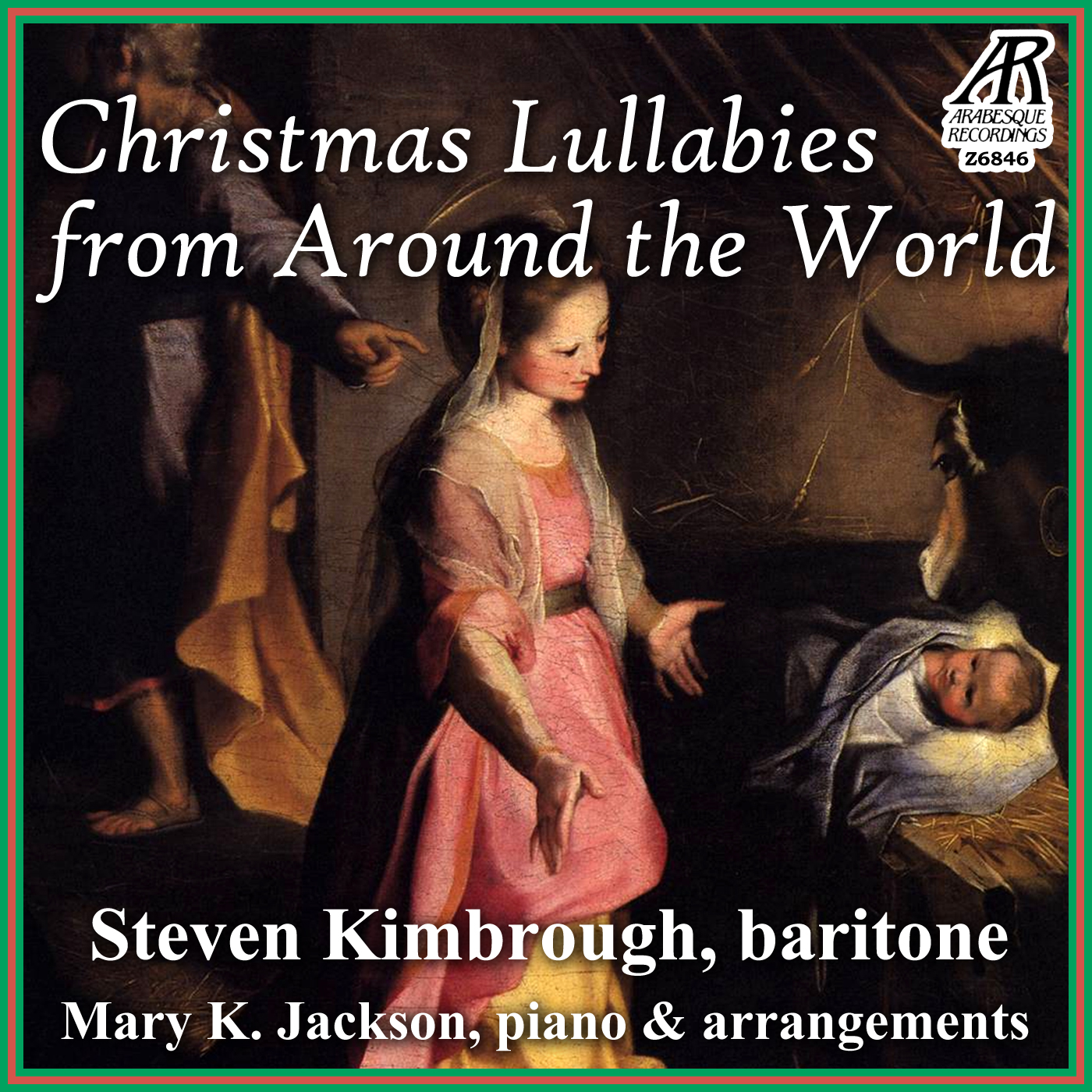 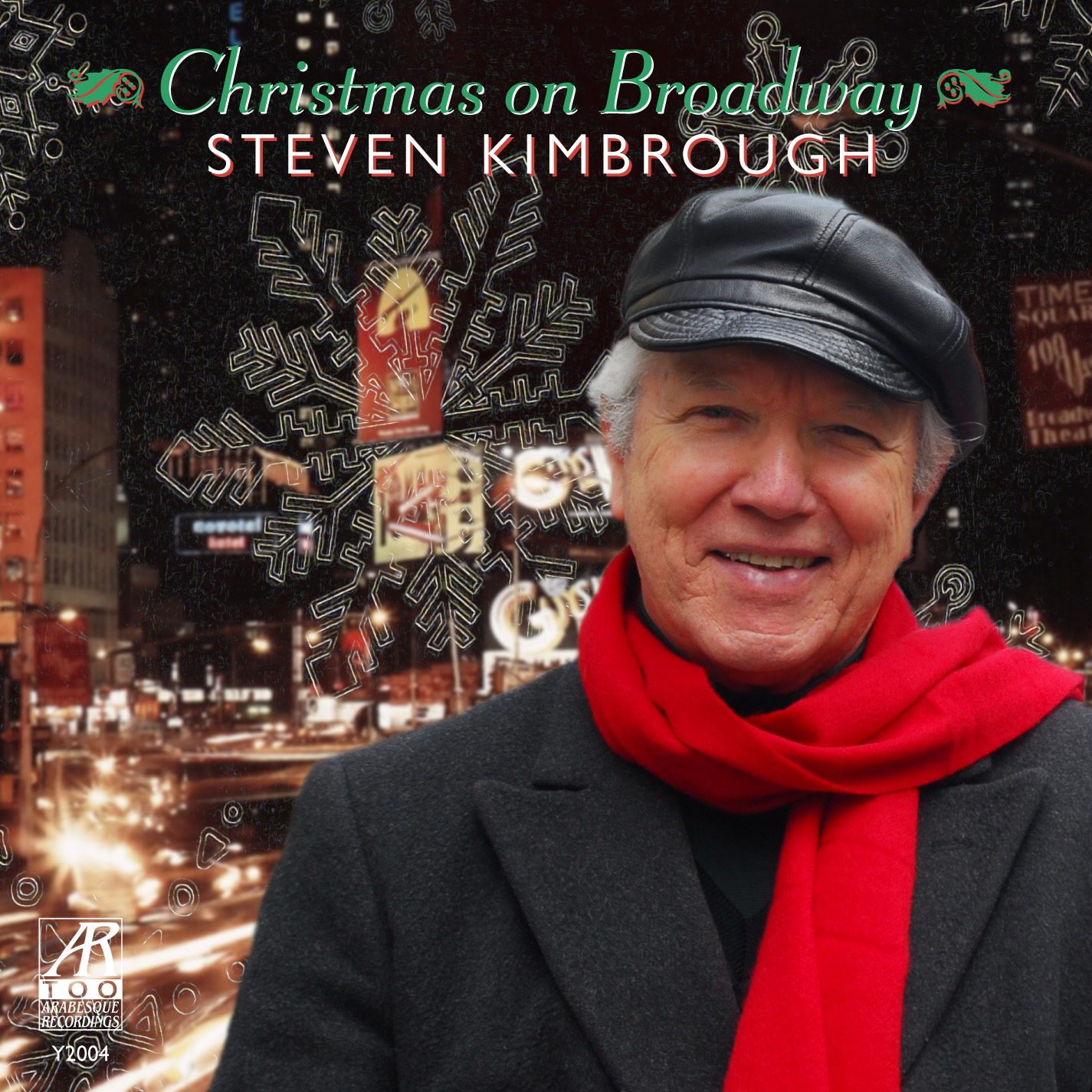 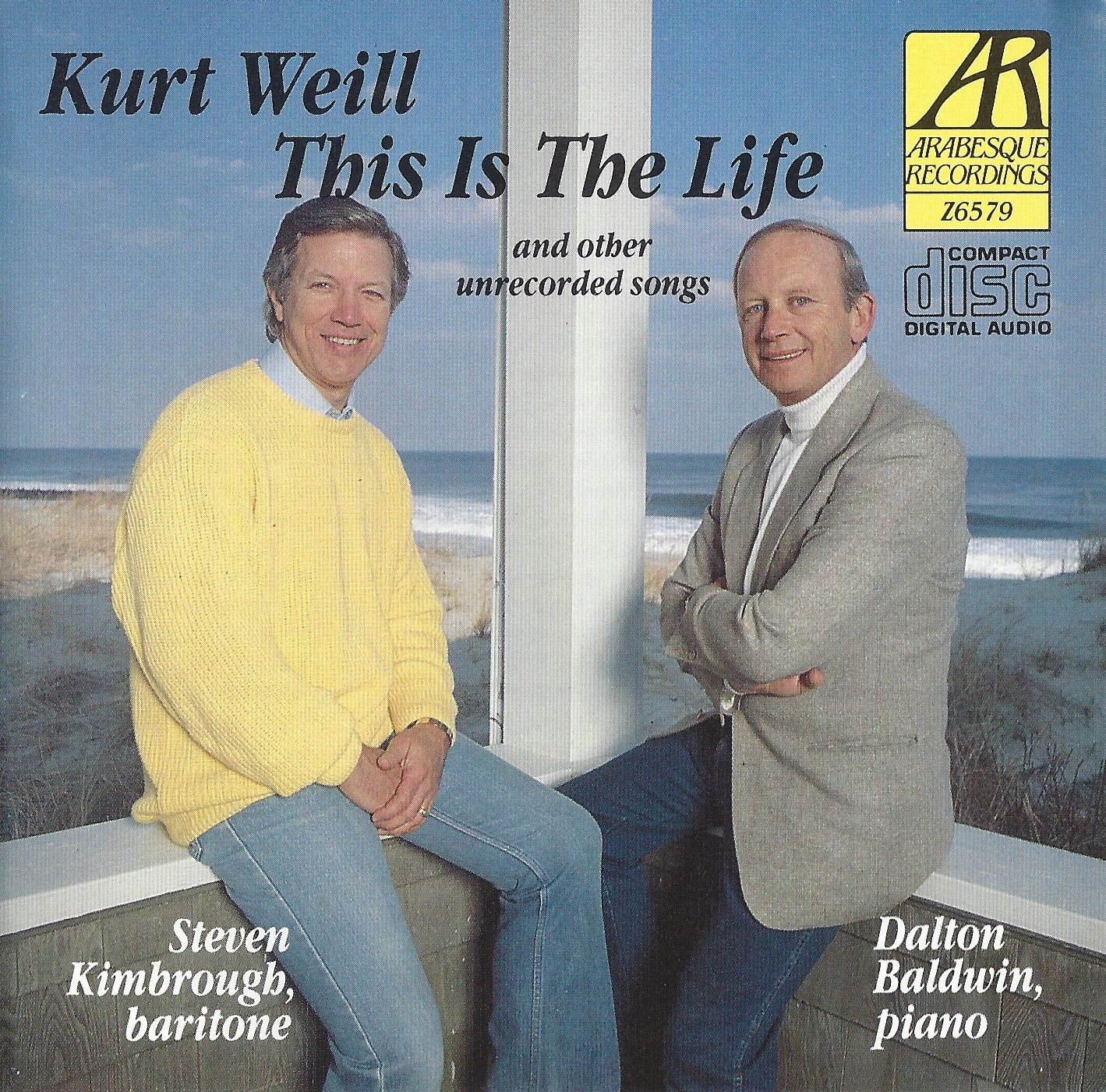 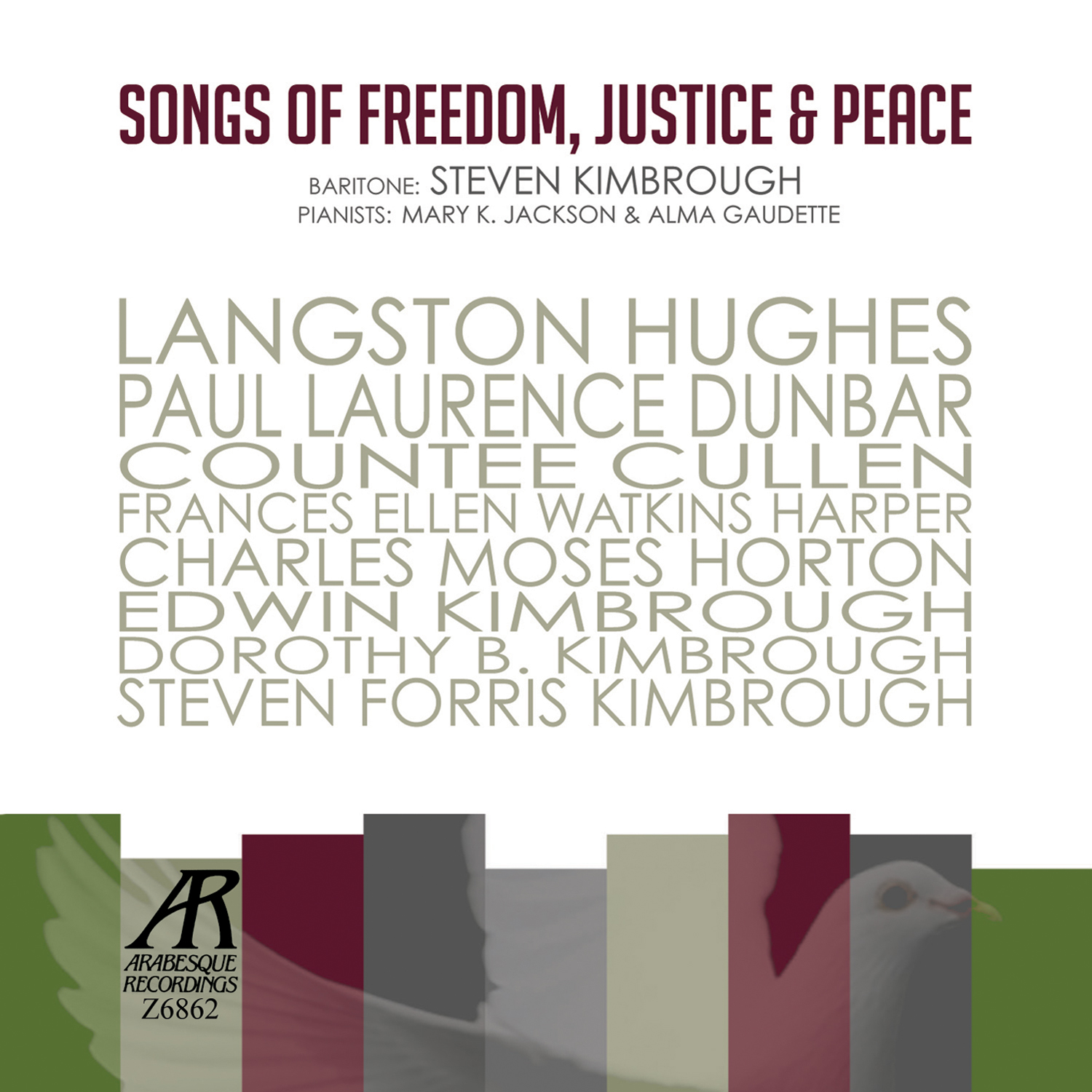 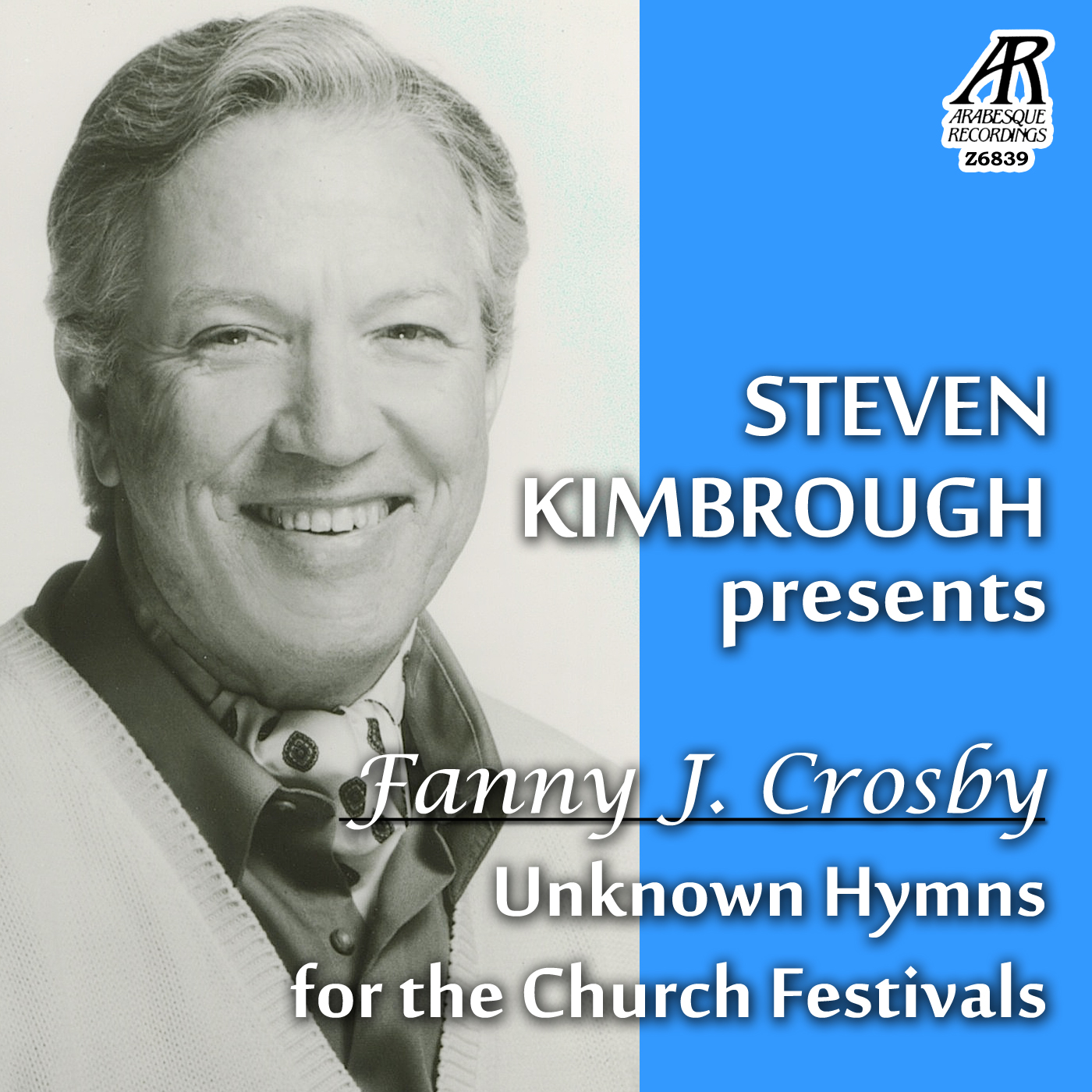 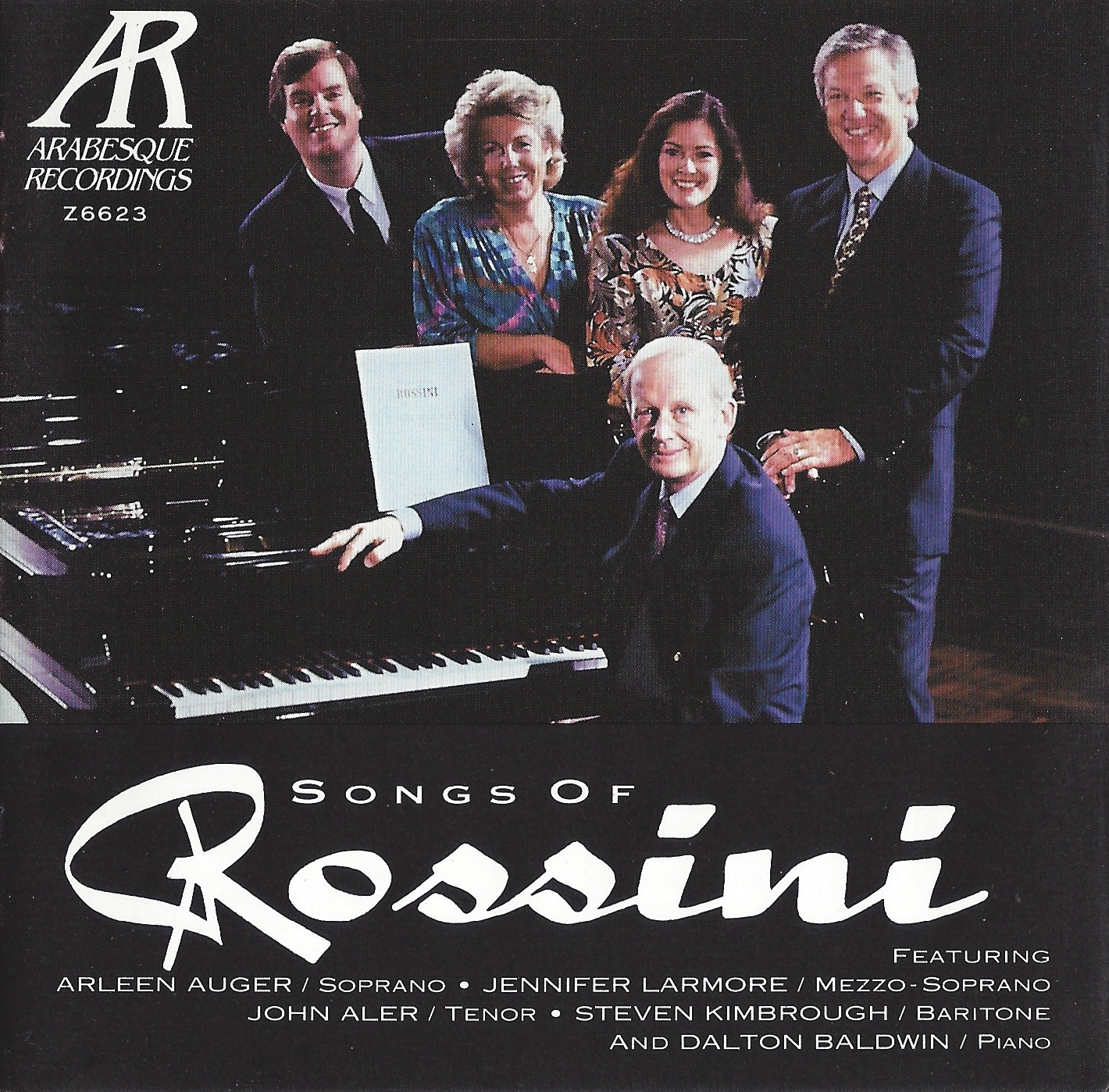 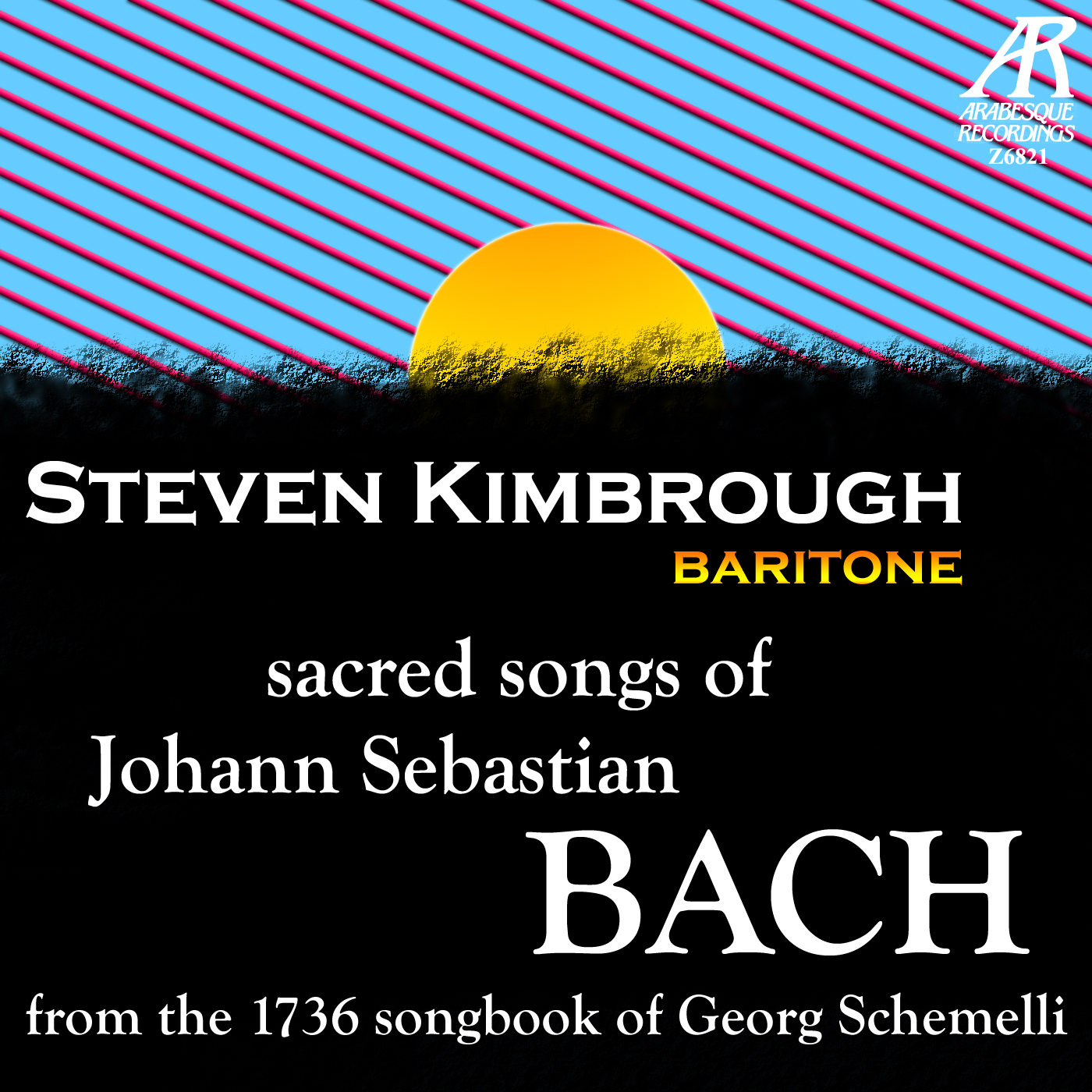 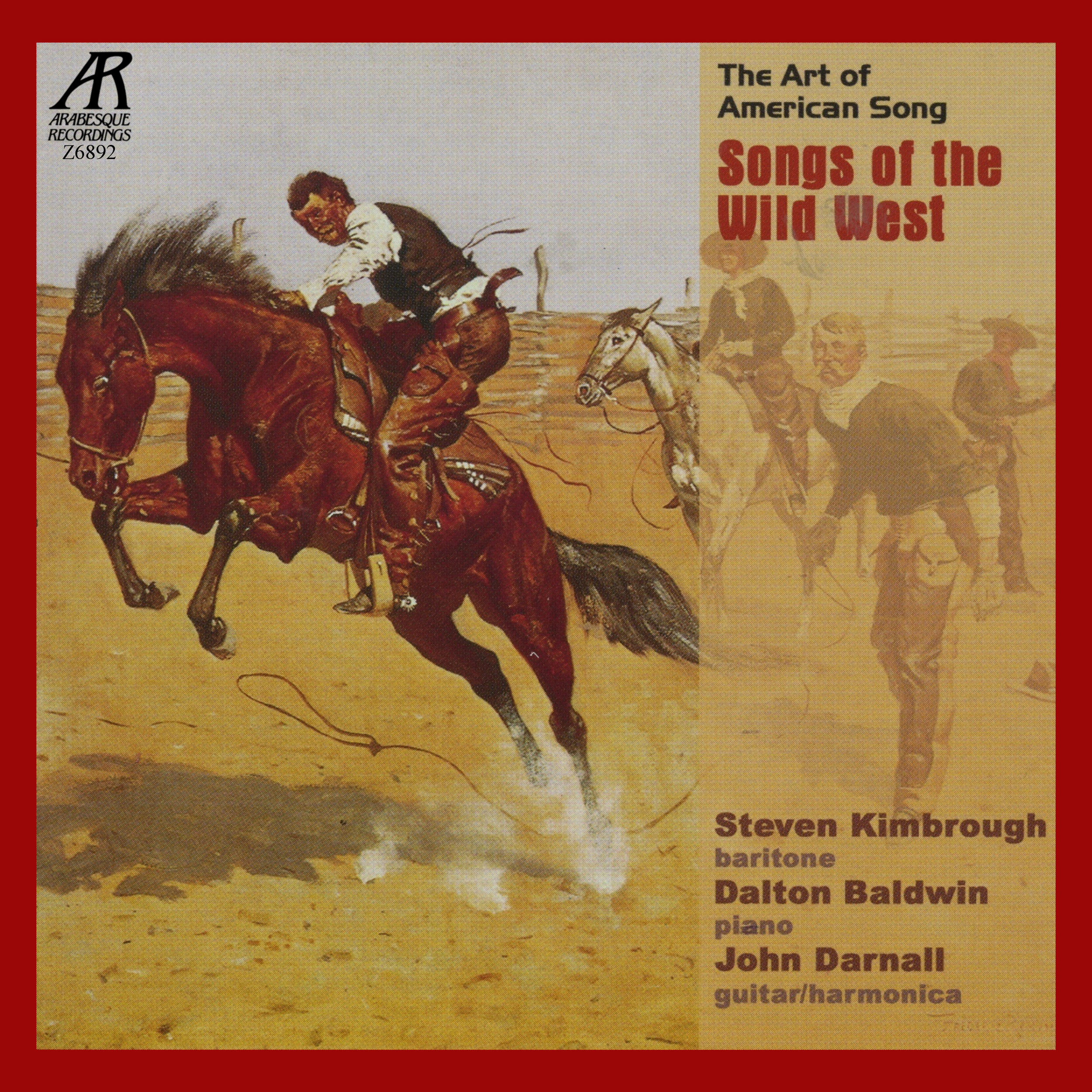 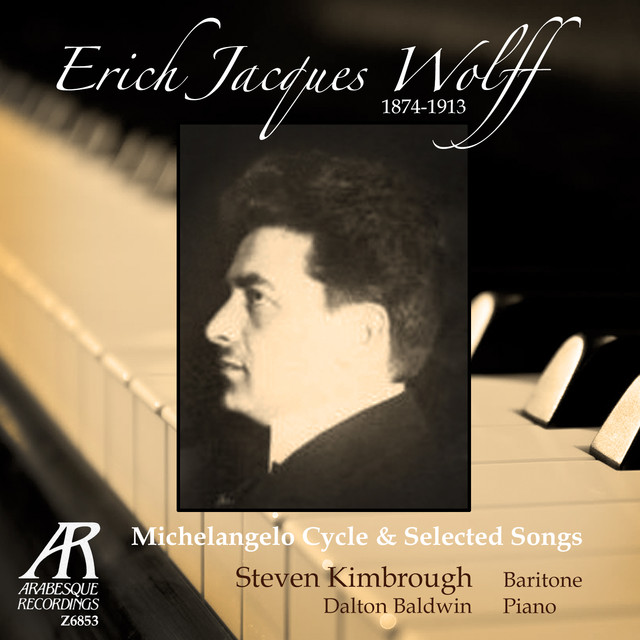 Steven Kimbrough has been described as “a remarkable singer, with a cultivated, easily flowing baritone of fine quality and a rare command of words and rhythms” (The New Yorker), and a “master of vocal art” (La Stampa, Rome).  His voice has been praised as “magnificent” (Journal de Genève), “mellow, dramatic, elegant” (The New York Times), and “pure liquid gold” (The Birmingham Post Herald).  He has performed on the operatic, concert and musical stages of North and South America, Europe and many other parts of the world including: Berlin, Hamburg, Düsseldorf, Bonn, Torino, London, Barcelona, Vienna, Rio de Janeiro, New York, San Francisco, San Diego, Los Angeles, Detroit and Miami.  He made his operatic debut in the role of Marcello in Puccini’s La Bohème at the Teatro Sociale in Mantova, Italy as a winner of the American Opera Auditions and was for a number of years leading baritone of the Bonn Opera Company in Germany and has sung some forty-four leading baritone roles.

Kimbrough is well known as a recital and concert singer through many appearances at New York’s Carnegie Hall and Lincoln Center, and with symphonies in the USA and abroad.  He is the foremost interpreter of the “turn-of-the-century” school of Viennese composers (most of whom were effaced by Hitler’s Third Reich), as is demonstrated by his many highly praised recordings.  He haspresented in the Weill Recital Hall at Carnegie Hall and elsewhere a recital of their songs under the title “Forbidden Composers.”  Among his many recordings for EMI (Electrola), CBS (Columbia), ACANTA/PILZ, CAPRICCIO, ARABESQUE, KOCH/ SCHWANN two CDs of these composers’ German art songs (Alexander Zemlinsky and Erich

Wolfgang Korngold) received nominations by Ovation magazine as “Best Vocal Record of the Year.”  He has collaborated with distinguished pianist, Dalton Baldwin, on a number of recordings: This is the Life(Kurt Weill Songs, ARABESQUE),  Erich WolfgangKorngold Lieder (ACANTA/PILZ), Wilhelm Kienzl Lieder (KOCH/SCHWANN), Rossini Songs(ARABESQUE), and Heinrich Marschner Lieder(KOCH/SCHWANN). In 2005 VMS Recordings released his The Art of American Song: Songs of the Wild West. In 2006 VMSreleased an additional Kimbrough recording entitled, Korngold Hollywood Songbook.

A frequent guest on European radio and television networks, Kimbrough has appeared in such television films as Man of La Mancha and Katharina und Potemkin. KOCH/SCHWANN has also released Kimbrough’s acclaimed CD performances of Classics from Hollywood to Broadway and Kurt Weill on Broadway.  He is also well known in Europe and the USA for his portrayal of leading musical theater roles such as Emile in South Pacific, Hajj in Kismet, Tony inThe Most Happy Fella’, Cervantes in Man of La Mancha.

Kimbrough is an internationally known protagonist of contemporary opera and has appeared in twenty-two world premieres of operas including Siegfried Matthus’  Count Mirabeau at the opera house in Essen, Germany.  At the Teatro Regio in Torino, Italy he sang the first Italian-language performances of Hans Werner Henze’s Elegy for Young Lovers, and he performed the German premiere of Zemlinsky’s Op. 20, Symphonic Songs (Africa Sings, African-American poets in song) with Dennis Russell Davies and the Beethovenhalle Orchestra in Bonn, Germany.