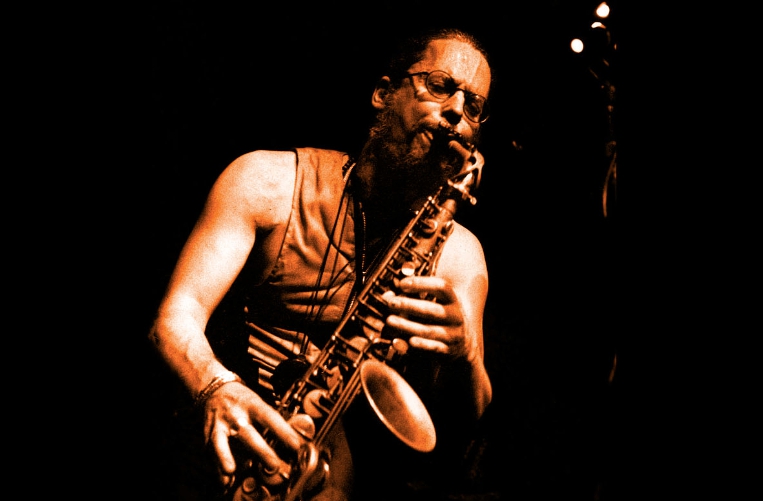 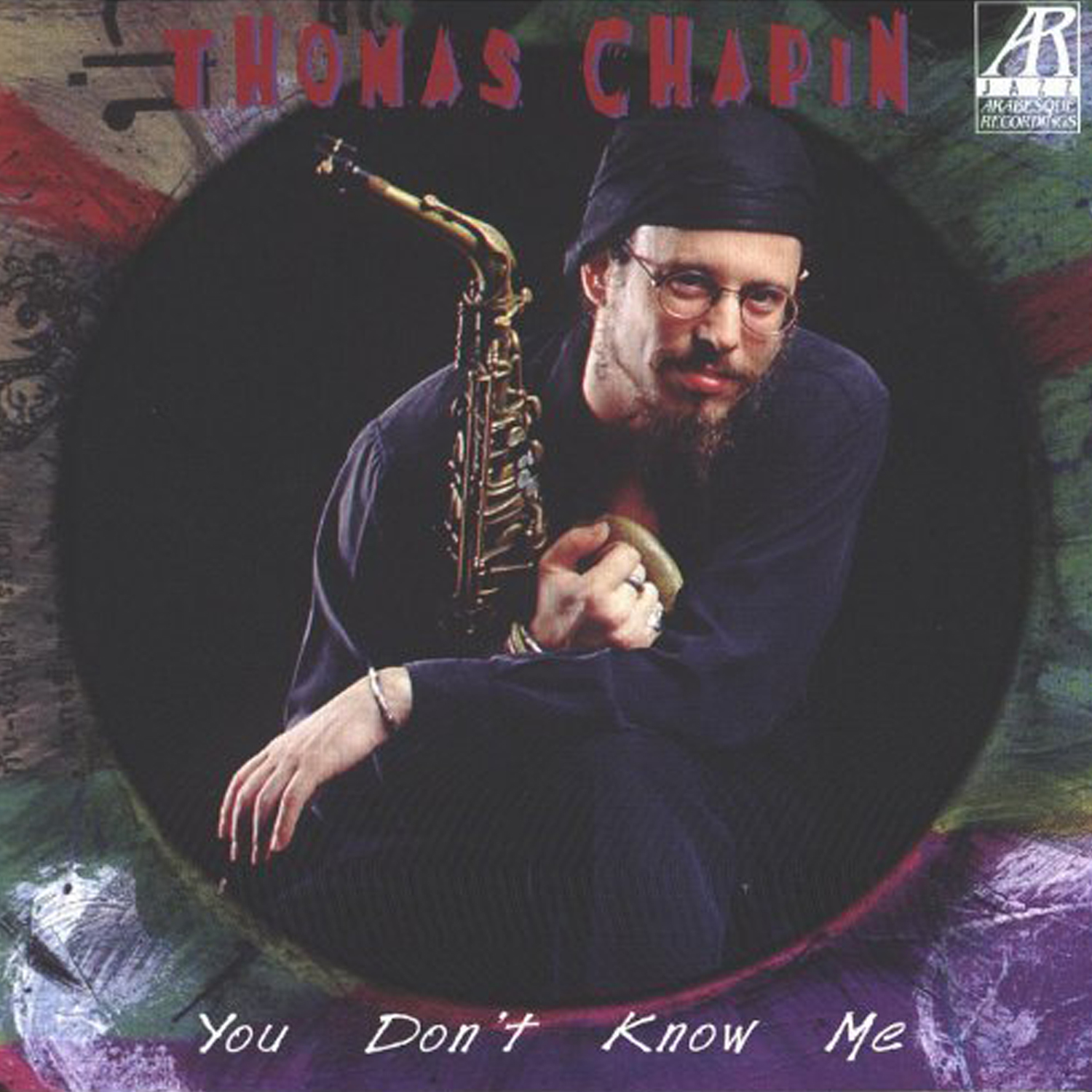 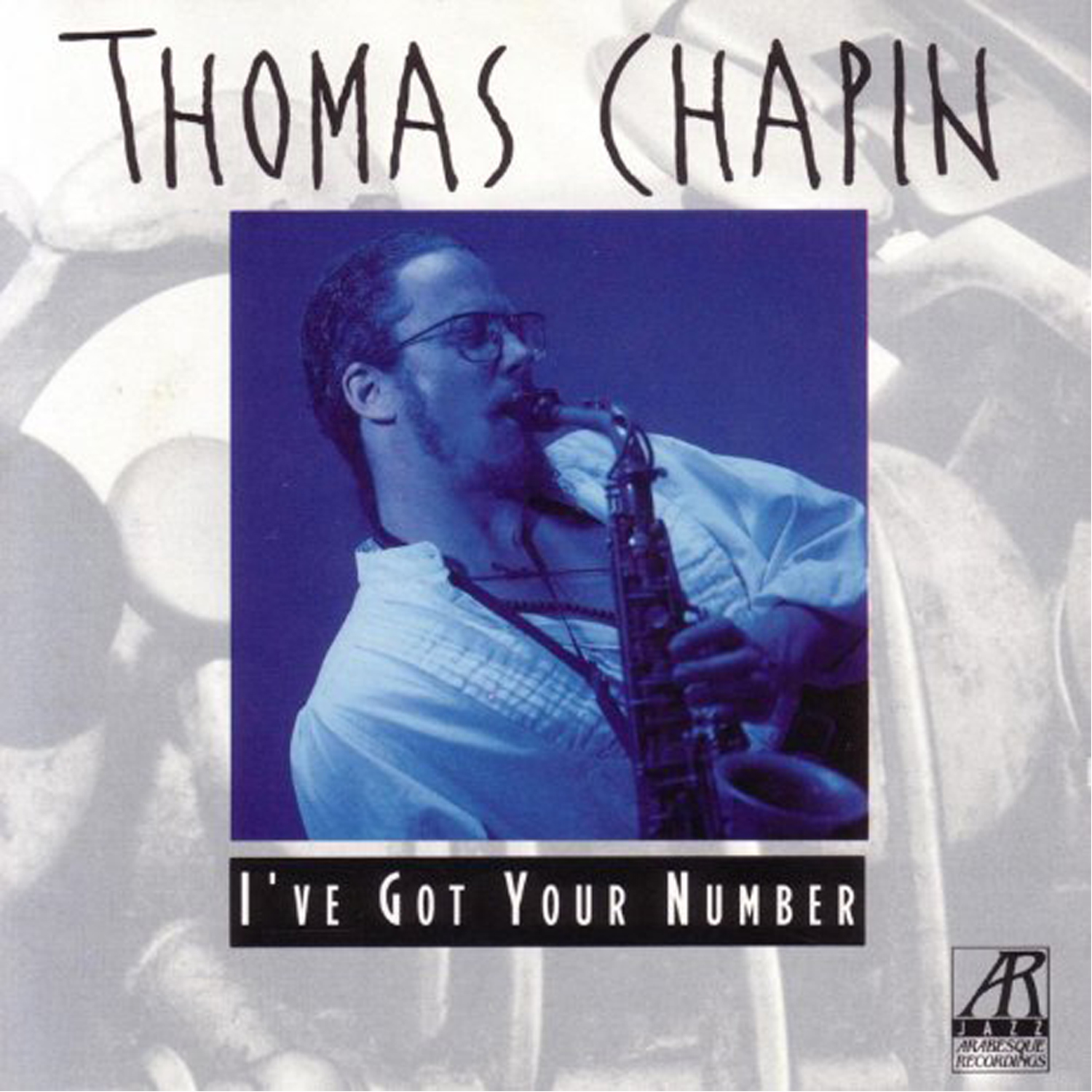 A versatile multi-instrumentalist, bandleader and composer, in the 80s and 90s, Thomas Chapin led a trio performing his own music playing in New York City’s downtown scene, and at festivals and clubs around the world. An outstanding composer of larger works as well, he sometimes augmented the trio with strings and horn ensembles.

Though leukemia tragically ended his life in 1998 at age 40, Thomas Chapin left behind a legacy of superb recordings and performances, and a reputation as one of jazz’s more extraordinary musicians – one of the few musicians to exist in both the worlds of the downtown, experimentalist scene and mainstream jazz.

He continues to be a highly influential and inspirational force to those who knew him and to those who continue to know him through his music and example.