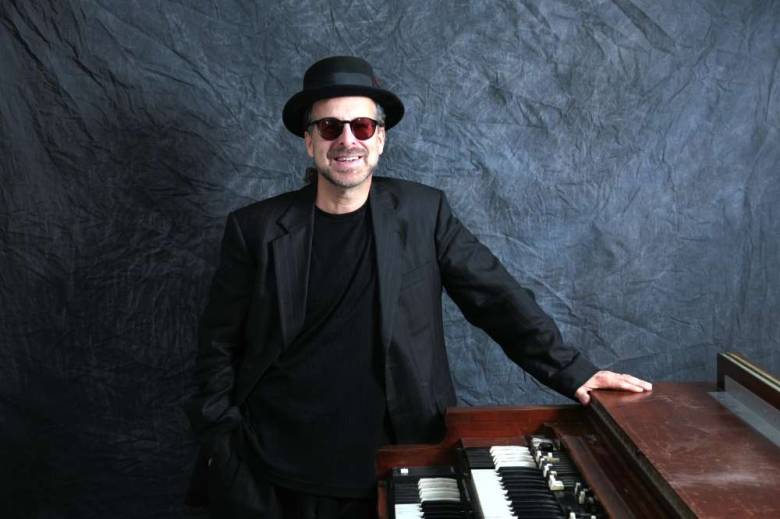 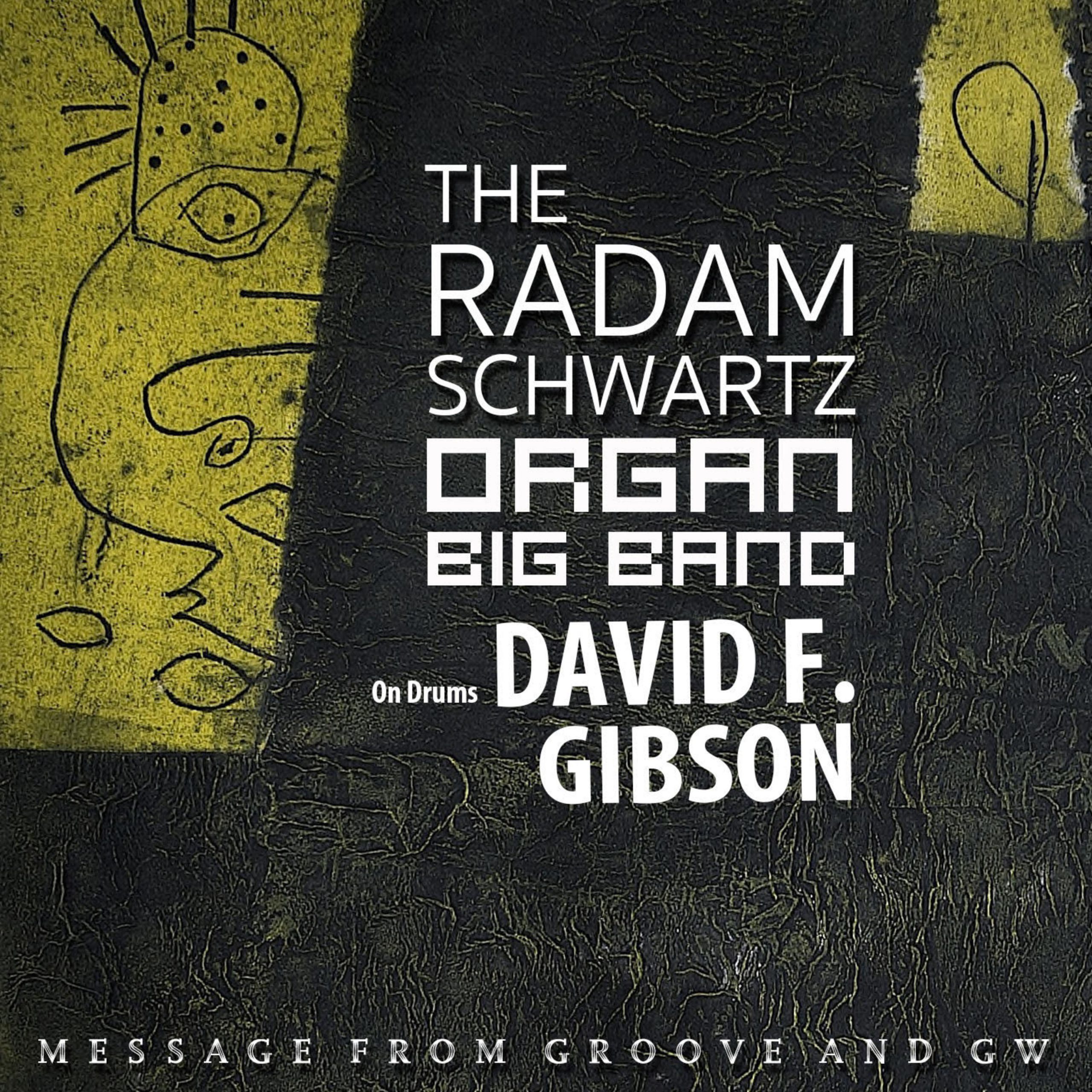 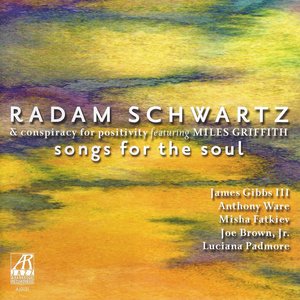 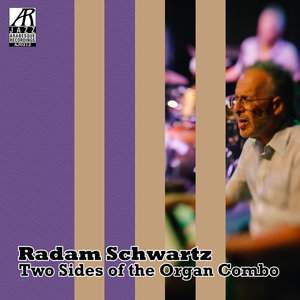 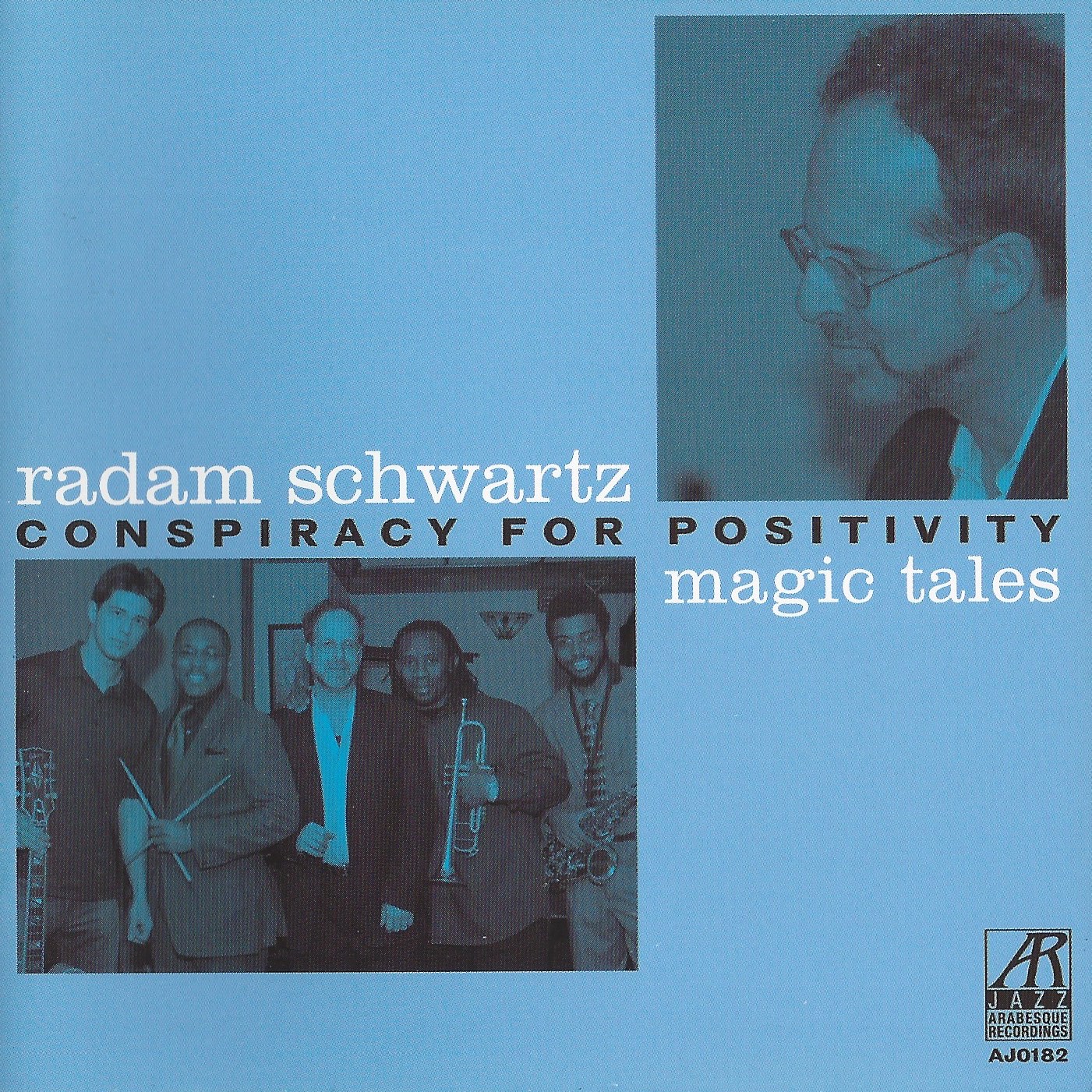 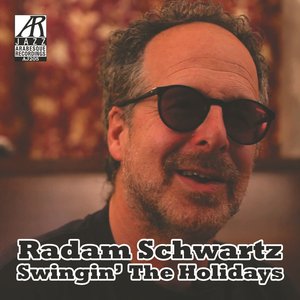 Radam Schwartz, Hammond B3 Organist and Jazz pianist, has built his reputation over the last 30 years playing with such great musicians as Arthur and Red Prysock, Eddie Lockjaw Davis, Al Hibler, David Fathead Newman and Jimmy Ford. He continues to make music history today playing with renowned artists Cecil Brooks III, Russell Malone, and the Spirit of Life Ensemble and many others.

Radam’s prolific career has led to many successful recordings. His recording, Organized (Muse Records 1995), was mentioned in the B3 Bible as one of the essential organ records of all time. He also has been featured on Cecil Brooks III and the CBIII band, For Those Who Love to Groove (Savant Records); Our Day Will Come (Blue Lady Records) with the Tommy Gryce Trio; The Lenny Roberts Quartet, Keepin’ it on the D.L.; Jazz at Crossroads; and Russell Gunn’s Mood Swings (HighNote Records); Jeff Hackworth’s Night Owl and many others, including the debut recording of the Brooklyn Soul Organization (M&N Records), featuring Radam on organ, Brad Leali on alto sax, Grant Langford on tenor sax, and Jerome Jennings on drums. In all, he has been on over 35 recordings.

In 2005, Radam’s recording Conspiracy for Positivity (Blue Ark Records) occupied a spot on the National Jazz Charts for 14 straight weeks, climbing as high as number 15. Magic Tales, the second recording with his group, was released on Arabesque Recordings in 2007,and got as high as #11 on the charts and stayed on the charts also for 14 weeks. In March 2009, Savant Records released Blues Citizens by Radam and an all-star group of Bruce Williams, Bill Saxton, Eric Johnson and Cecil Brooks III. This CD made it to #9 on the national charts. In August of 2010 Arabesque released one of Schwartz’s more daring recordings that combined the jazz vocaleese style with the organ groove entitled Songs For the Soul, and this recording reached #23 on the national charts.

In 2009 and 2010 Radam received awards from Sesac for jazz compositions. He was also mentioned in the world famous Downbeat Magazine Critics Poll in August 2009. He is also known for his work with singers including Della Griffin, Irene Reid, Madame Pat Tandy (Madame Pat Remembers Irene Reid-BlueArk Records), Cynthia Holiday (All the Way-Miles Ahead), Yvette Glover, Annette St. John and many others.

Radam has hosted a Jam Session since 1986, beginning at the famous Peppermint Lounge in Orange, New Jersey, and in 1997 when the Mint closed its doors, moving to the Crossroads in Garwood, where you can still find him every Tuesday night. Over the years, famous musicians like Etta Jones, Rhoda Scott, Jimmy McGriff, Roy Ayers, and George Benson have all enjoyed playing at the Jam Sessions. He is a regular at Showmans in Harlem, NY (one of the few remaining organ clubs) and Fat Cats in NYC.

Radam also has been a jazz educator for many years, formerly as music director at the Jazz Institute of New Jersey (for 20 years), artist-in-residence at Middlesex County Arts program (for 24 years), and an instructor at Jazz House Kids in Montclair NJ where he teaches jazz improv and directs several ensembles (his advanced ensemble won first place in the 2012 Charles Mingus Competition).

In 2012 Radam obtained a Masters degree form the Rutgers Newark Jazz Research and History Department, directed by Dr. Lewis Porter. He is currently working on turning several aspects of his thesis into books.