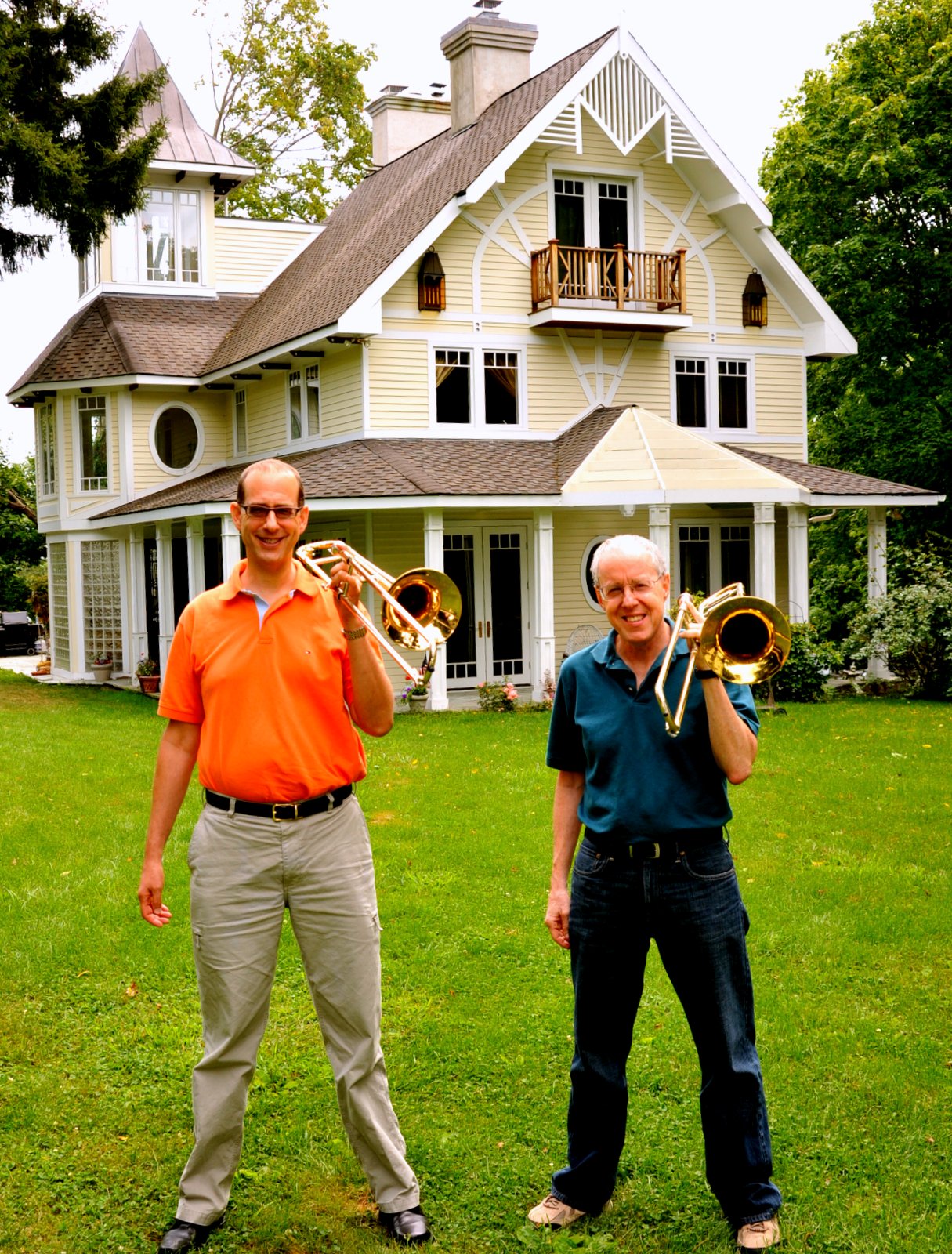 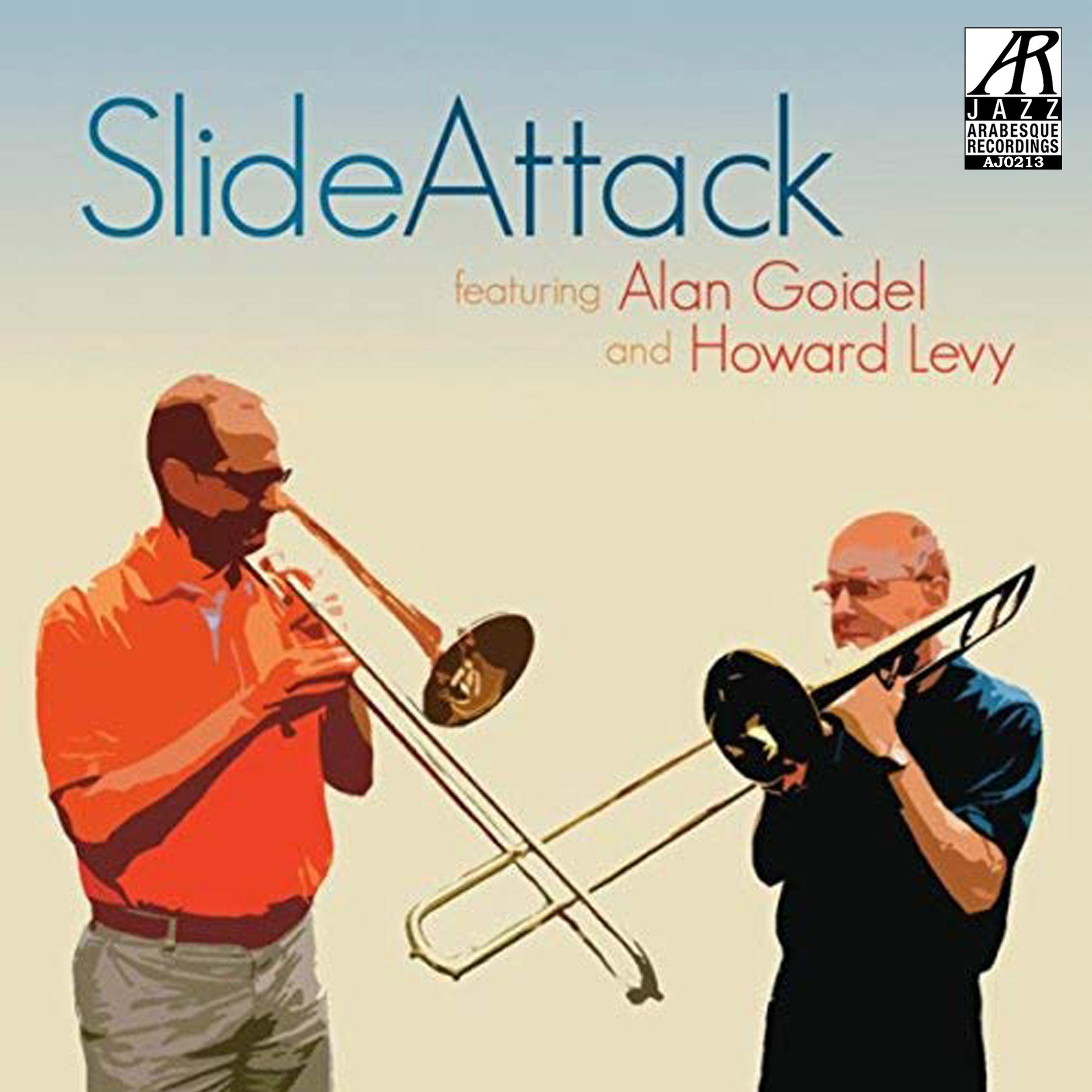 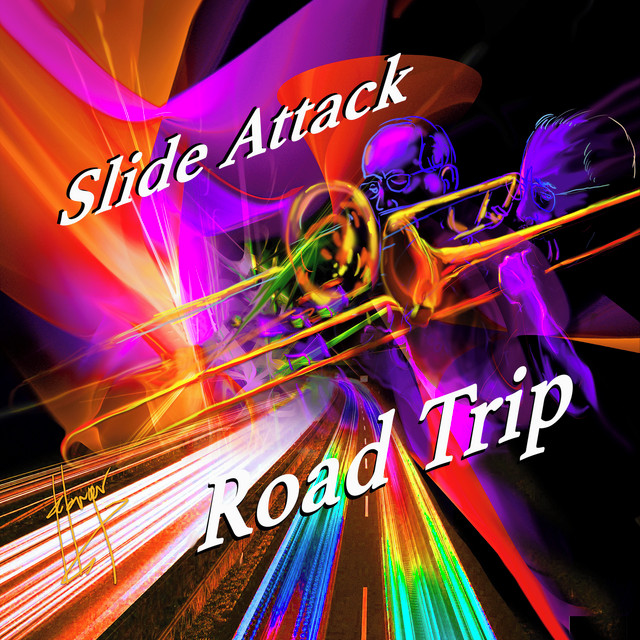 Led by Trombonists, Alan Goidel and Howard Levy – A modern incarnation of the group formerly led by the great J.J. Johnson and Kai Winding.  Fresh arrangements by some of the great jazz composers.  From the Swing Era  to Hard Bop and beyond, along with original material.  SlideAttack cooks!

Alan Goidel is a graduate of the State University of New York at Fredonia, where he received a bachelor’s degree in Music Education.  He also received a master’s degree in Jazz/Commercial Music from the Manhattan School of Music.  Alan has been a freelance trombonist in the New York area where he has worked in many different musical settings.  He has performed with the Tommy Dorsey Orchestra, The Larry Elgart Orchestra, the Glenn Miller Orchestra, Jacki Byard and the Apollo Stompers, the Harold Ousley Big Band, The Four Freshmen, Jay Black and the Americans, numerous Latin bands, Club Date bands, regional theatre pit orchestras, jazz combos, as well as symphony orchestras.

Howard Levy is a graduate of the Manhattan School of Music where he received a Bachelor of Music in Trombone Performance.  He then received a Masters Degree from Lehman College in Applied Music.  Howard has been performing as a trombonist in the NY tri-state area for many years.  He has performed with some of the industries top professionals.  Some of Howard’s credits include The American Jazz Orchestra at Cooper Union, the Larry Elgart Orchestra, the Stan Rubin Orchestra, the Smithsonian Masterworks Orchestra, and the Concord Hotel Orchestra where he performed with some of the nations biggest stars.  He has toured with the Broadway shows Makin’ Whoopie, and Chicago.  In addition Howard is a veteran of several Club Date and Latin Bands.