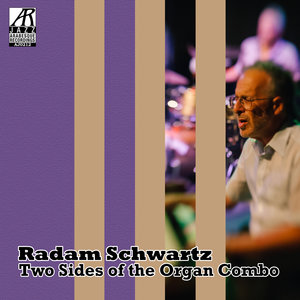 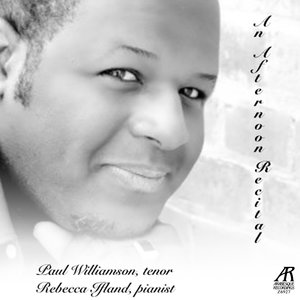 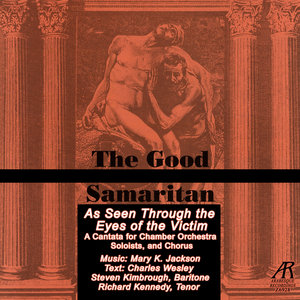 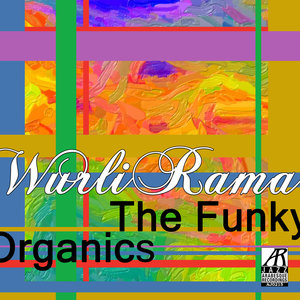 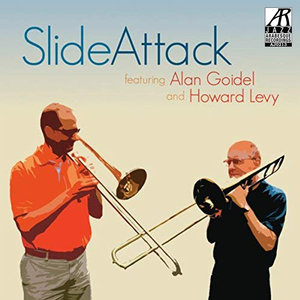 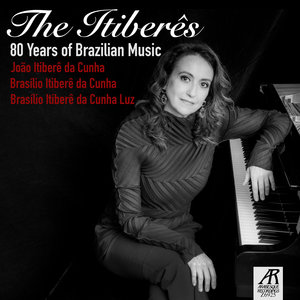 “Whether in 1970s New Orleans or 21st century New York City, the clarinet and voice of Rick Bogart sounds forth the true spirit of jazz.”
– Mick Carlon, JazzTimes

“Mr Bogart and his crew tear rousingly through such great standards as
Take the A Train, Avalon, and Is It True What They Say?” 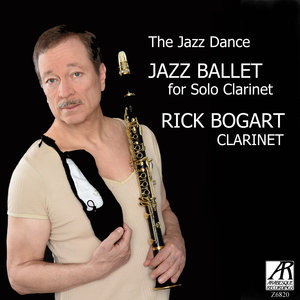 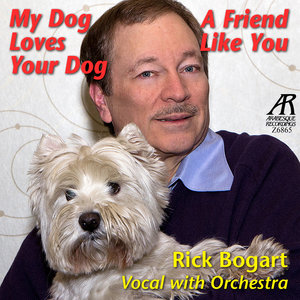 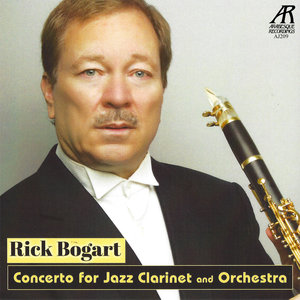 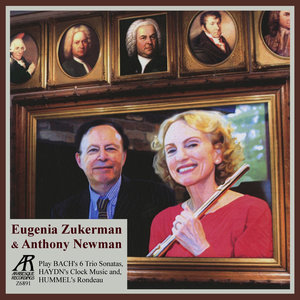 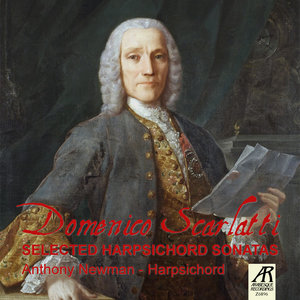 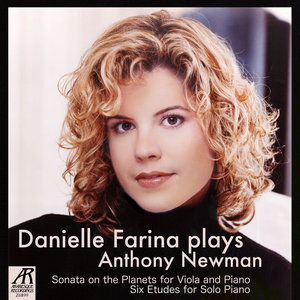 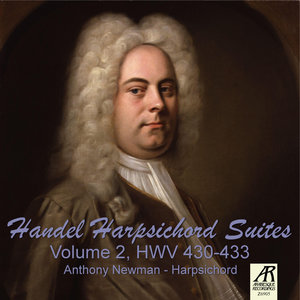